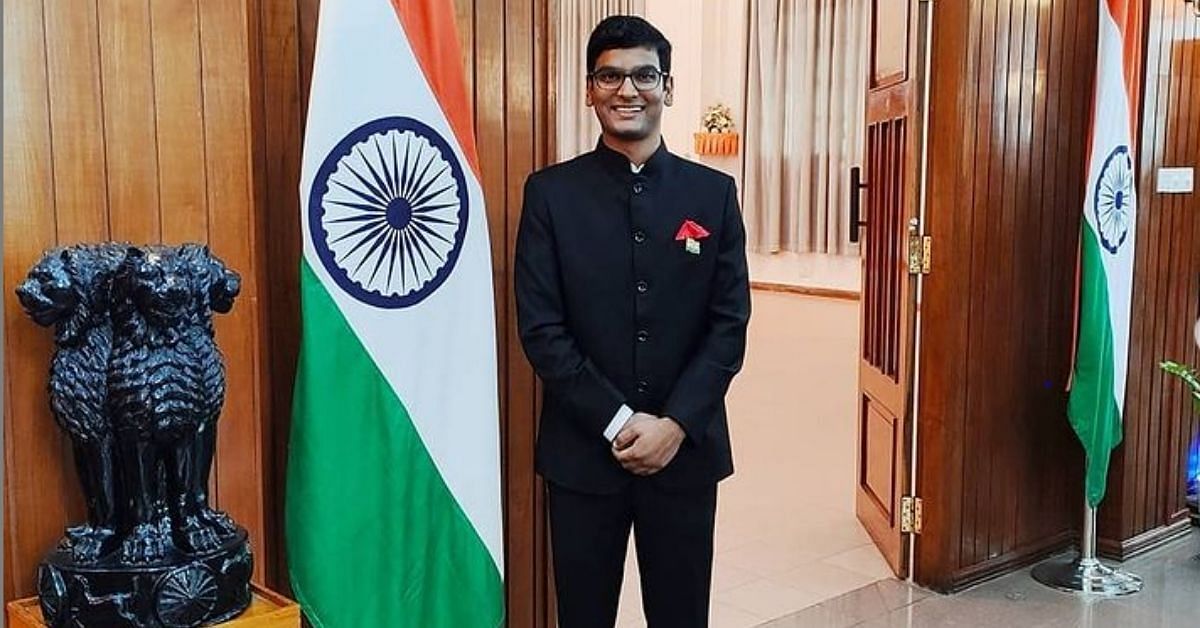 Himanshu Sagar (30), is an Indian Foreign Service officer from Bhopal, Madhya Pradesh. While working at an American banking company in Gurugram, he simultaneously began studying for UPSC (Union Public Civil Service) Exams. Originally a student of IIT Kanpur, Himanshu eventually dropped electrical engineering when he found it was not what he wished to pursue […]