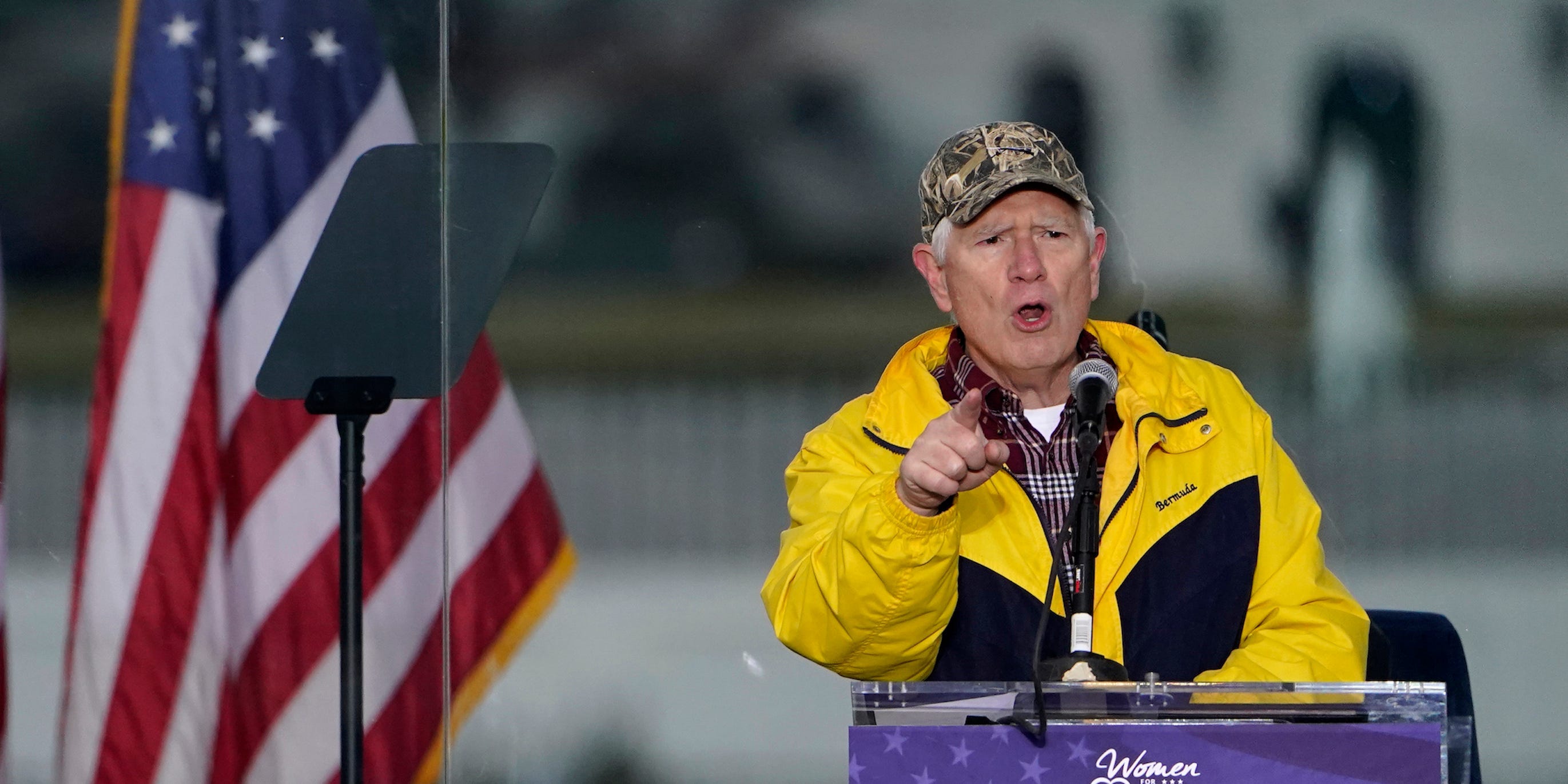 Rep. Mo Brooks was criticized by his fellow lawmakers for tweeting a statement that seemed sympathetic to Floyd Ray Roseberry, 49, who threatened to blow up part of the Capitol area. AP Brooks tweeted about the Capitol bomb threat on August 19, writing that he understood "citizenry anger directed at dictatorial socialism." He was slammed […]