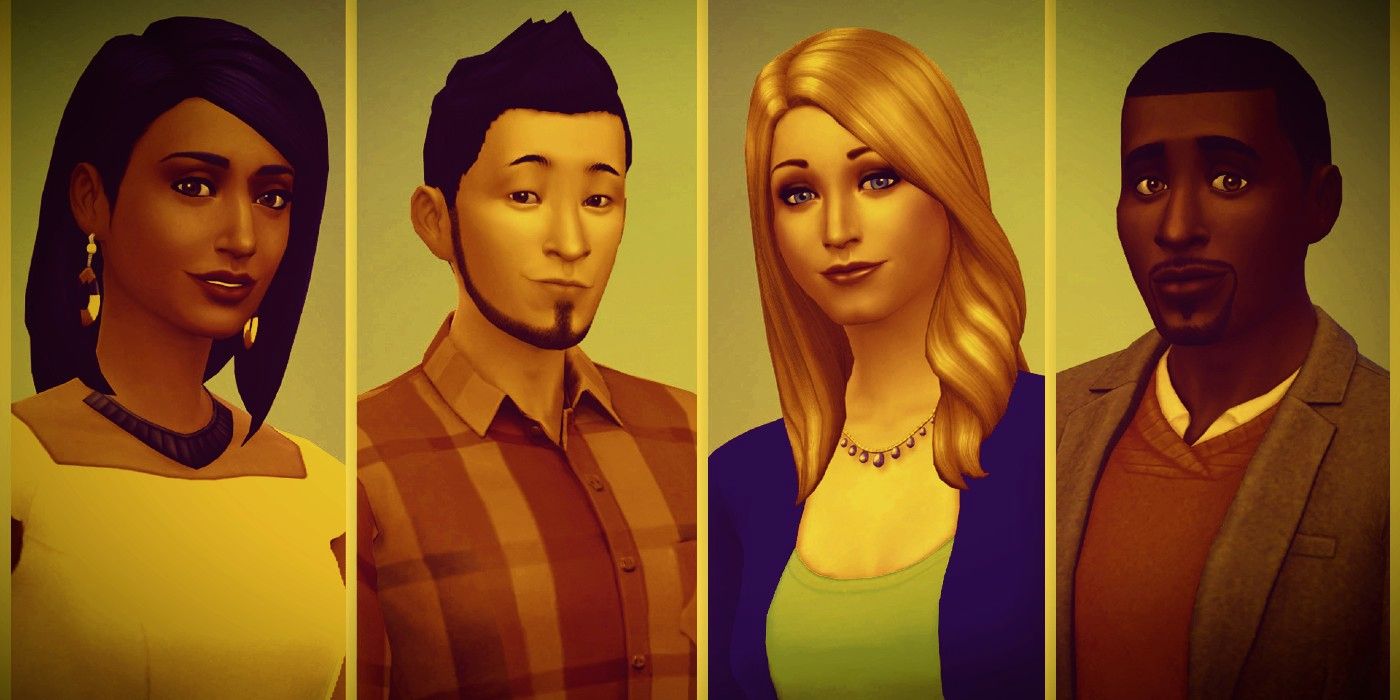 For the past couple of years, rumors of The Sims 5 being in production have been circulating all over social media. It hasn’t been officially confirmed, but franchise producers have started discussing The Sims’ next game in a number of interviews and social media posts. The last Sims title that was published was The Sims 4 in 2015, and […]