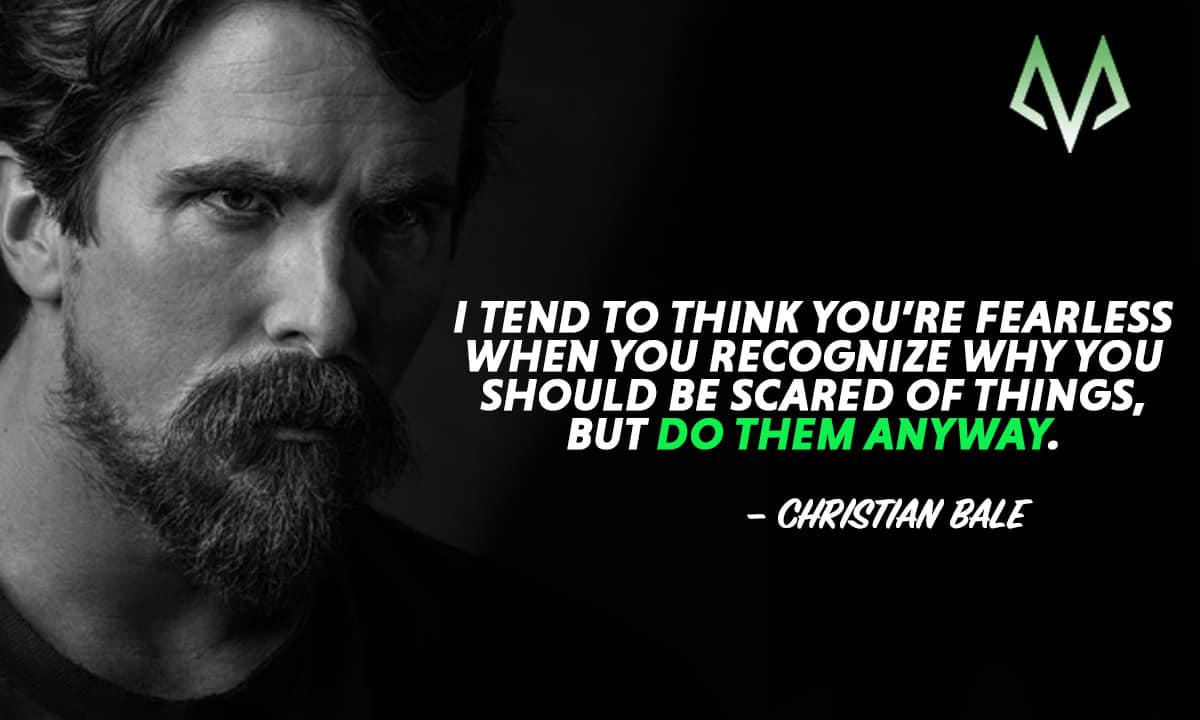 With his mysterious public image and his breathtaking performances, English actor Christian Bale is truly unique in Hollywood. Through his work with some of the greatest names in the movie industry, Bale has achieved a consistently successful career. In American Psycho, Christopher Nolan’s Batman trilogy, The Fighter, 3:10 to Yuma, The Machinist and much more… This list of motivational […]