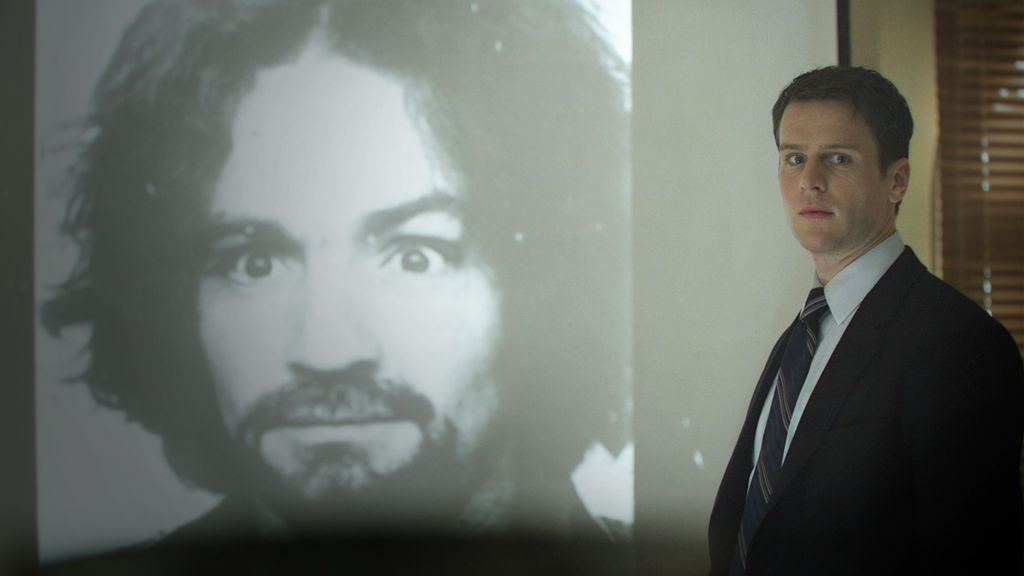 I picked up John Douglas’ Mindhunter book because I liked the Netflix show and I thought I’d find some interesting background information on how they profile serial killers. There is SO much information in this book! If you’re at all interested in true crime or follow TV shows like Criminal Minds or Mindhunter I would definitely recommend (both TV shows are based on the author, along with a character in Silence of the Lambs).

[*] In the 1960’s the solution rate for homicides in the U.S. was at over 90%, but it is now much lower even though we have way more technology to help us piece crimes together. More crimes are being done by strangers who are serial offenders that will keep committing crimes until they are jailed or killed.

[*] Even though stranger crime is increasing and our concept of serial killers are relatively new, this doesn’t mean there weren’t serial killers in the past. Douglas talks about folktales of vampires and werewolves and wonders if they were ways to account for gruesome deaths that could have been caused by a serial killer.

[*] “The three most common motives of serial rapists and murderers turn out to be domination, manipulation, and control.”

[*] Similarly, a serial killer will be drawn to hunting, knives, and guns. (Obviously not all police officers or hunters are serial killers, the point that Douglas makes is that serial killers start off as inadequate types, and “if you have an inadequate type to begin with, one of the ways he might try to compensate is by hunting or playing around with guns or knives.”

[*] The adage “the killer always returns to the scene of the crime” isn’t BS. Douglas says that many killers insert themselves into an investigation.

[*] Many serial killers are adopted and all come from homes where they had a bad childhood. John Douglas couldn’t think of any killers he knew of that had good childhoods.

[*] Fantasy is the biggest factor in understanding serial killers and their crimes. Most people have weird fantasies — even something like tying someone up during sex. The difference is most people don’t escalate their fantasies the way a serial killer does.

[*] Many serial killers do not kill the “source” of their anger or resentment (at least not right away). A common circumstance in a situation like this would be someone being resentful of their girlfriend but instead of killing her, he would kill someone else and take a piece of the victim’s jewelry as a trophy. The killer would get his girlfriend to wear the piece of jewelry and it would remind him that he has power and control and could kill his girlfriend if he wanted to.

[*] Typically elderly victims are the result of very young killers. Because they are vulnerable and not able to put up much of a fight, they are targeted by young, teenage killers.

[*] Throughout the book, John Douglas notes that traditional psychiatry and attempts at rehabilitation don’t work with serial killers because it relies on self-reporting. Since the killers have a vested interest in showing that they’ve “improved” so they can be paroled, the system can be gamed. Douglas says the bigger concern is about danger to society, and for this reason, many should not be let out of prison.

[*] A lot of serial killers in the 70s and 80s drove VW bugs. Ted Bundy said this was because the passenger seat could be removed, making it easier to get an unconscious body inside.

[*] Often serial killers will “plead insanity” to try to get a less harsh sentence. Douglas reminds us that “It’s important to keep in mind here that insanity is a legal concept, not a medical or psychiatric term. It doesn’t mean someone is or is not “sick.” It has to do with whether that person is or is not responsible for his or her actions.” Serial killers are responsible to themselves enough to plan and/or cover up their crimes, even if they have mental health problems they are aware of what they are doing.

[*] The vast majority of serial killers are men because, as Douglas says, “women seem to internalize their stressors. Rather than lashing out at others, they tend to punish themselves through such things as alcoholism, drugs, prostitution, and suicide.”

How the FBI creates a profile

[*] A good distinction Douglas made was that the behavioral science unit of the FBI does not catch criminals. They help local police catch criminals by creating a profile for the killer and/or figuring out proactive steps to draw the killer out and get a confession or conviction.

[*] John Douglas began his work by interviewing serial killers who were serving time in prison. By learning how serial killers think, he began to be able to look at a crime and tell what the killer was thinking and why things had played out the way they did.

[*] Two important questions he starts with: “Why was this victim selected over all other potential victims? How was he or she murdered?”

[*] Most people know about M.O., but a serial killer’s signature is actually more important. As Douglas says “Modus operandi— MO— is learned behavior. It’s what the perpetrator does to commit the crime. It is dynamic— that is, it can change. Signature, a term I coined to distinguish it from MO, is what the perpetrator has to do to fulfill himself. It is static; it does not change.”

[*] After looking at crime scene photos and reading about the case, John Douglas can develop a detailed profile like this one he made for a homicide he was brought in on:

“The police seek an average-looking white male between the ages of twenty-five and thirty-five, probably right around thirty, who would be disheveled in appearance, unemployed, and mainly nocturnal, live within a half mile of the building with his parents or older female relative, be single and have no relationships with women and no close friends, be a high school or college dropout with no military experience, have low self-esteem, and not own a car or hold a driver’s license, who was currently or had been in a mental institution taking prescription medication, had attempted suicide by strangulation or asphyxia, was not a drug or alcohol abuser, and who would have a large collection of bondage and S& M pornography. This would be his first murder, in fact his first serious crime, but unless he was caught, not his last.”

[*] Serial killers generally do not kill across racial lines.

[*] Manual strangulation is typically done by someone who personally knows the victim.

[*] Robert Hansen was an American serial killer who I had never heard of. He lived in Alaska and would fly prostitutes in his plane to a private island where he would hunt them like game.

[*] Ed Gein began making his woman suit after he was unable to get a sex change operation.

[*] For the rest of his life after he was captured and convicted, Ed Gein was a model prisoner.

[*] At age 15, Ed Kemper was convicted of killing his grandparents and he was sent to a state hospital for the criminally insane. When asked what his motivation was, Kemper said he “just wanted to see what it felt like to kill Grandma.”

[*] Kemper was later released because he was a model prisoner and the psychiatrists at the state hospital liked him. He resumed killing. During one of his required visits with a psychiatrist he had the heads of two women he’d killed in the trunk of his car.

[*] Kemper picked up one hitchhiking woman with the intent to kill her, but when he noticed the woman’s friend had written down his license plate number, he acted normal and dropped her off where she wanted to go.

[*] At one point Kemper considered “shooting everyone on his block” but decided to kill his mother instead. Afterwards, he turned himself in. He said that he thought the appropriate punishment for his crimes he said “death by torture”.

[*] Johnn Douglas thinks Charles Manson was one of the VERY few people he’s interviewed who could have been paroled. He doesn’t think Manson would have killed anyone, but “The biggest threat would be from the misguided losers who would gravitate to him and proclaim him their god and leader.”

[*] Jerry Brudos took a photo of one of his victims hanging above a mirror so he could see up her dress. His face was captured in the photograph.

[*] When John Douglas interviewed the Son of Sam killer, David Berkowitz, Berkowitz laughed about the idea that his neighbor’s dog (Sam) had “told” him to commit his murders. It was made up for his insanity plea.

[*] Quantico’s futurist does not believe more police officers or FBI profilers is what we need. He thinks we need “an army of social workers” to help families in need (because poverty or abuse is going on) so that serial killers aren’t formed to begin with.