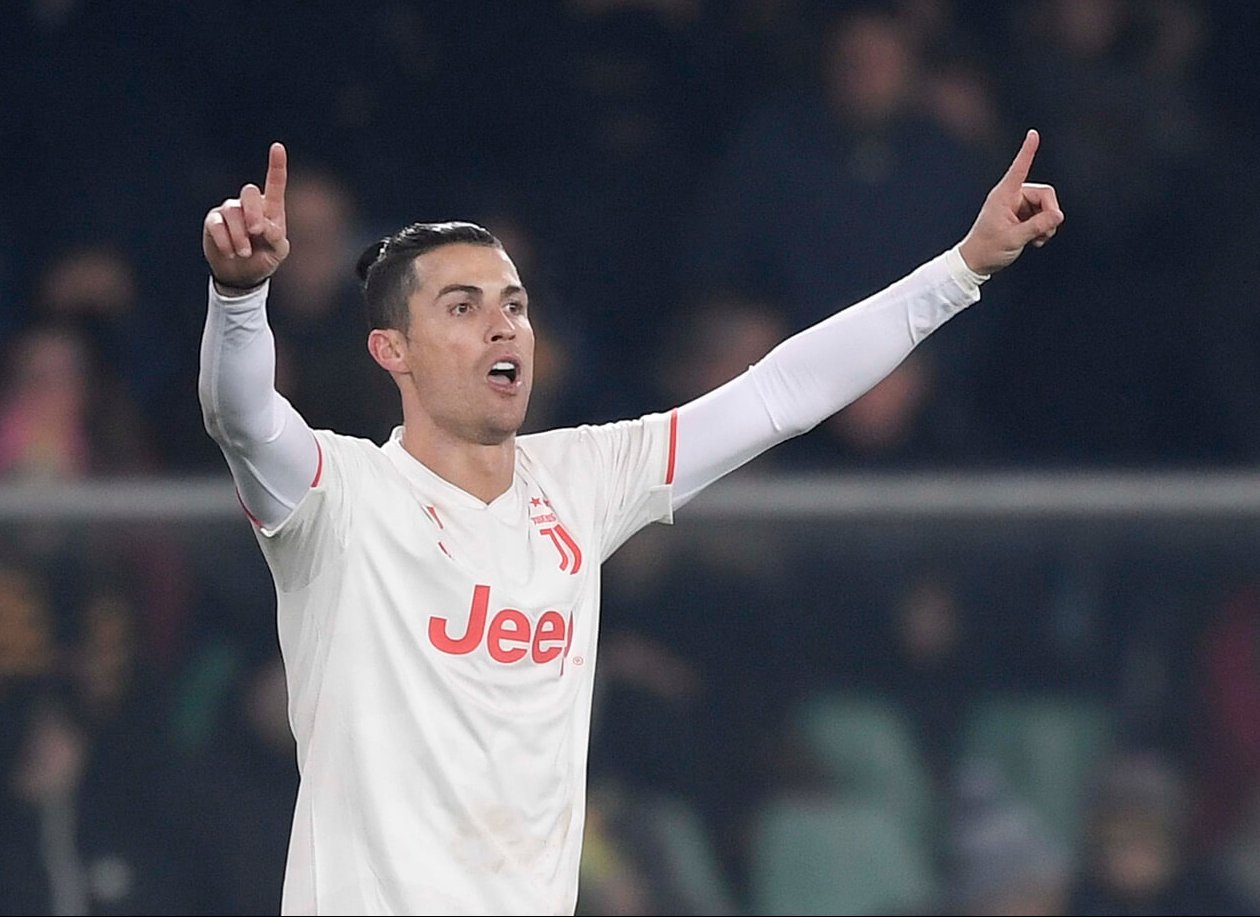 Juventus will be looking to recover from a shock defeat by Hellas Verona in Italy’s Serie A when they travel to meet Milan for the Coppa Italia semi-final first leg on Thursday.

The Turin giants have hit a sudden wobble in form and have lost two of their last three league matches ahead of the sell-out cup clash at the San Siro.

However, Milan have failed to win in their last two league games. So both sides will head into the knock-out tie this week dealing with uncertain form but also eager to restore their fortunes.

The superb recent form of superstar Cristiano Ronaldo will surely be a major asset on the occasion for Juventus. He has scored 11 times in the past seven games in both Italian domestic competitions – with an overall total this season of 23.

It makes a Juventus victory the best value at +100 although the draw is interesting at +229.

Juventus have won the trophy in each of the past five seasons. They defeated Milan in the previous two finals and also in 2015-16.

They had been enjoying a four-week run at the top of Serie A before the setback against Verona, who are now sixth in the table.

In his first season in command, Juventus’s former Chelsea coach Maurizio Sarri had been making good progress maintaining his club’s grip on the Italian game.

Juventus Football Club are planning to sell Aaron Ramsey one year after signing him as a free agent from Arsenal Football Club. pic.twitter.com/06FfAVdL2Q

They had suffered only one league defeat before January and had been unbeaten in their Champions League group.

They also reached the semifinals of the Coppa Italia with a 4-0 defeat of Udinese in the round of 16 in January and followed that up with a 3-1 victory against Roma in the quarterfinal.

The surprise reverse against Verona on Saturday pushed Juve into second place.

But things took a turn for the worse when they succumbed 2-1 against Napoli in the league on January 26.

That was followed by a 3-0 defeat of Fiorentina. But then came the surprise reverse against Verona on Saturday which pushed Juve into second place.

Milan are in 10th place in Serie A. The seven-times European champions are a diminished force these days and have not won a major honor since their last league title in 2010-11.

They last won the Coppa Italia in 2002-03 so it could be argued that they have greater motivation in the competition than Juventus so they can restore some luster to their name.

Juventus, by contrast, have bigger fish to fry after eight consecutive league titles and five consecutive cup wins – with the Champions League their prime target after defeat in the final in 2014-15 and 2016-17.

2020 Serie A Championship Odds TrackerRead More
Only Hope of Silverware

Milan also have no involvement in European football after being excluded from the Europa League over financial fair play issues. So the Coppa is the only silverware they can win this season.

They defeated SPAL 3-0 in the round of 16 and then overcame Torino 4-2 in the quarterfinal.

The team underwent a change of manager as they struggled last autumn with Stefano Pioli replacing Marco Giampaolo in early October.

Goals have been scarce and the Milanese have been on target only 25 times in 23 Serie A fixtures.

Milan’s leading goalscorer is the French defender Theo Hernandez who has hit the net six times.

Goals have been scarce and the Milanese have been on target only 25 times in 23 Serie A fixtures.

The final of the Coppa Italia will be played on May 13 at the Stadio Olimpico in Rome.