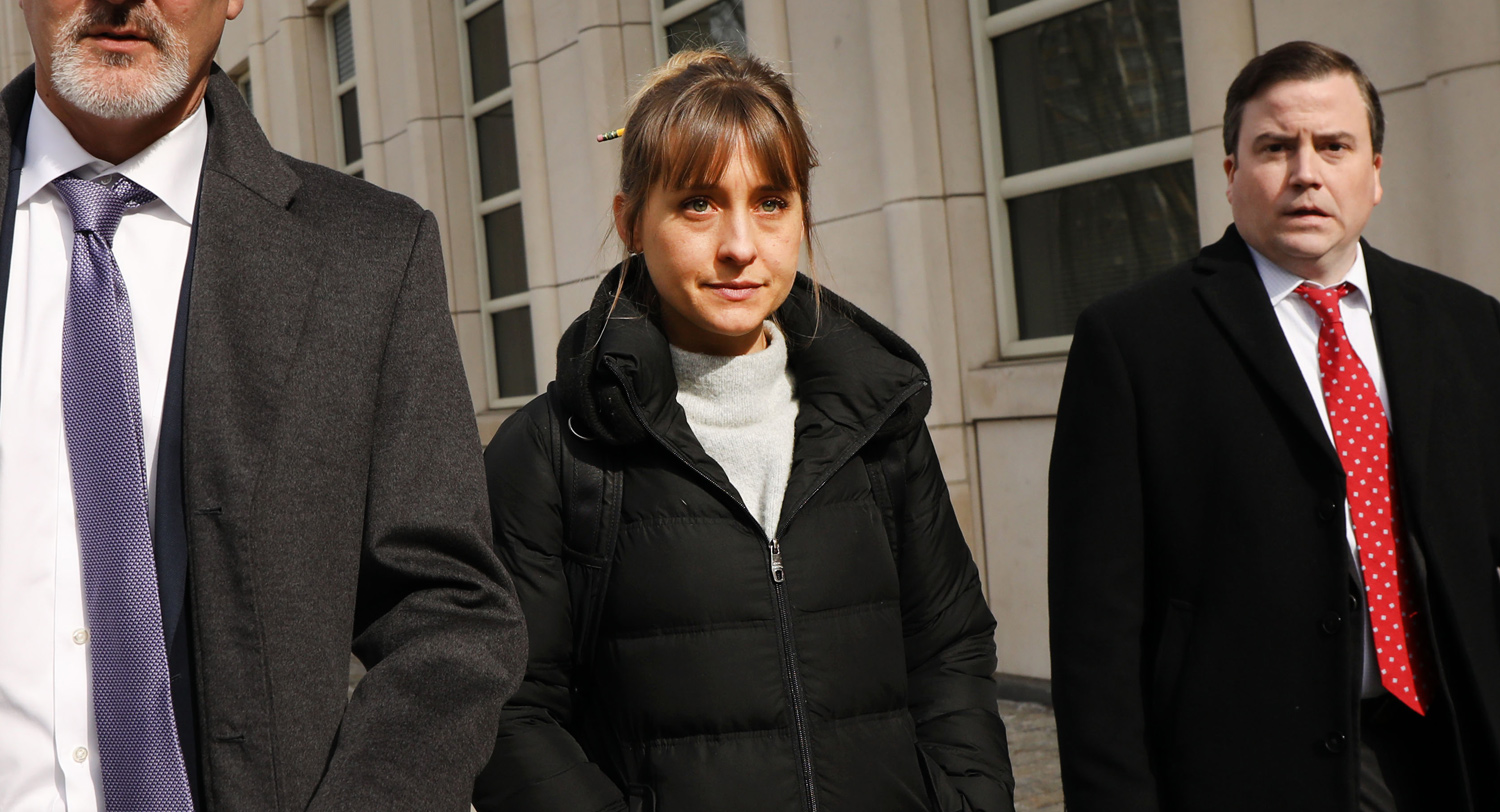 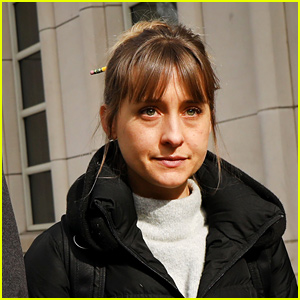 Allison Mack has been accused of targeting sororities and coercing recruits in a new NXIVM lawsuit.

The 37-year-old former Smallville actress has been named as a defendant – along with founder Keith Raniere and other members – in the latest lawsuit.

The lawsuit charges the company with being a Ponzi scheme, illegally experimenting on humans and exploiting female recruits.

According to the lawsuit (via ET), Allison, Keith, and 13 others “exerted power over the plaintiffs; took their money; made it financially, physically and psychologically difficult, and in some cases impossible, to leave the coercive community; and systematically abused plaintiffs physically and emotionally.”

Keith Raniere‘s lawyer Marc Agnifilo said in a statement, “The recently filed civil suit shows that several of the plaintiffs who appeared as witnesses at the criminal trial were less than candid when they testified under oath they were not going to sue raniere. Clearly, these people were motivated by money, a motivation the jury should have known. This will be one of several issues we will raise in court,”