Ask a Bartender: How to Sustain Multiple Successful Bars in NYC 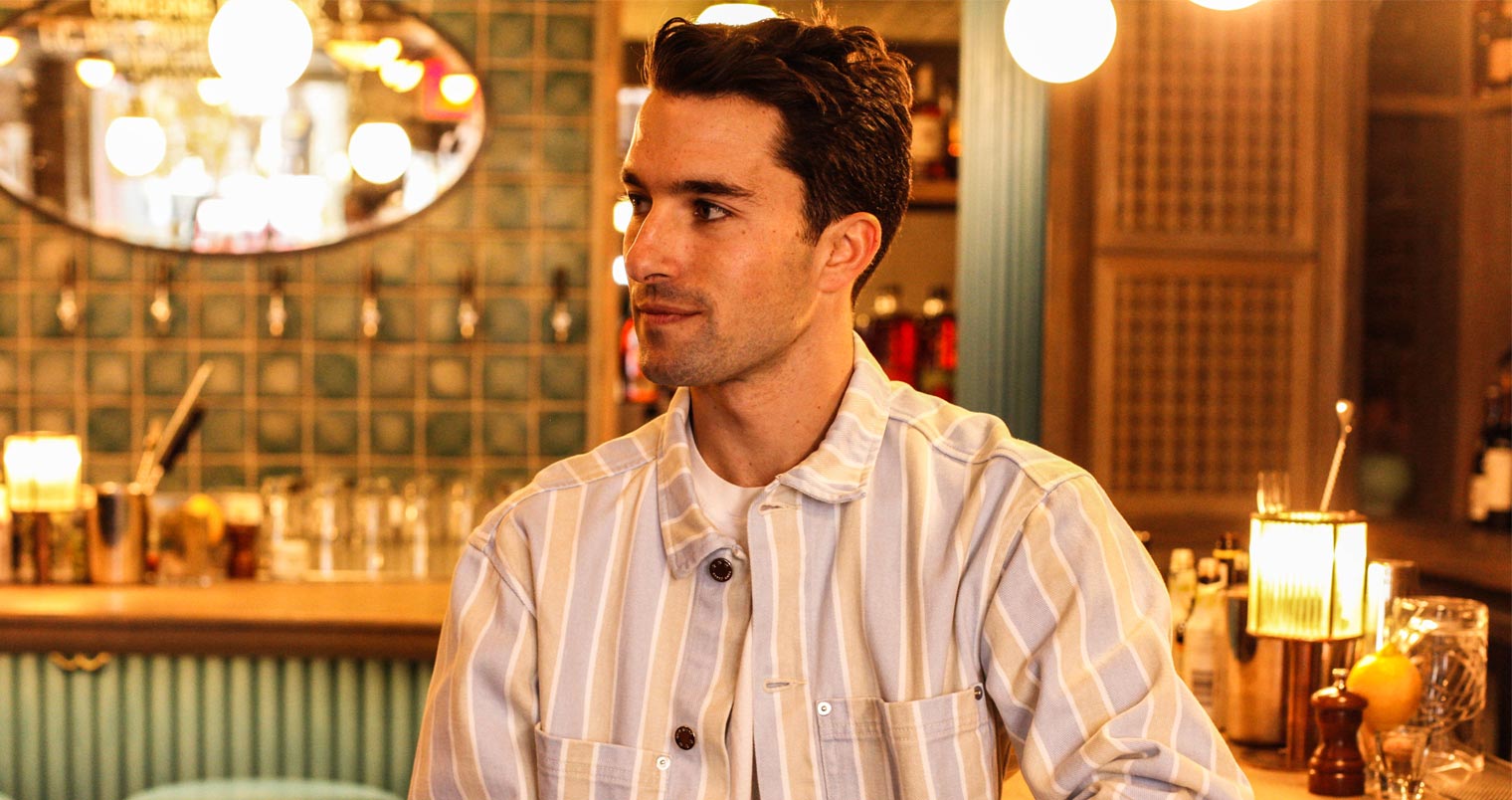 Opening a bar anywhere is tough, but you must have true resolve to open one in New York City.

In a place that is constantly changing and where the newest spot always reigns supreme, it’s a challenge to break through the noise and become a mainstay. But it can be done, if you have the right tools and amount of motivation.

To learn more about what drives bartenders to open more than one bar in NYC, we turned to Ravi Derossi (Honeybee’s, Amor y Amargo, Night Music, Ladybird, Mother of Pearl), Eric Kruvant (Mister Paradise, Paper Daisy, Drexler’s) and Kenneth McCoy (The Rum House, Ward III, La Ventura) for insight. For the latest story in Chilled’s Ask a Bartender series, we raise the questions of how to sustain multiple successful bars in New York, how the struggles differ between each establishment and the piece of advice that someone who wants to open a bar in The Big Apple should know. They say you have to be crazy to open a bar or restaurant in NYC. That said, what motivated you to open your first bar in New York?

Ravi Derossi: The motivation behind my first bar was more out of desperation and necessity than anything else. I’d been an artist or in school most of my life. After September 11, things changed. The economy changed, and people were holding on to their money rather than spending extravagantly. I had some money saved up but was running out, and god forbid I go and get a job working for someone else, which I had not done since I was very young. I knew nothing about how to run a business. I had a serious passion for alcohol, more on the drinking side, and I remembered reading a stupid quote somewhere saying something to the effect of “if you do what you love, you’ll never work a day in your life.” So, I thought I’d open a bar. Somehow I figured out how to do it without any lawyers or partners or investors.

Eric Kruvant: It was honestly more circumstance than anything. I was lucky to have been a part of the management team for a group of guys who liked to give opportunities to those who worked with them for a while. My first project was also in a space that I was very familiar with (I had managed the business we took over), and it’s not the most complicated operation. I learned a lot during that year of building and opening. Once that business turned out to be successful, it gave me a bit of confidence to do a few more.

Kenneth McCoy: I had been working in the industry for awhile and grew up around bars as my father had places in NYC in the 70s and 80s. I wasn’t exactly a kid at 36 when we opened Ward lll. After many years of working for other folks, you want to set out on your own. We were hungry, ballsy guys.

If there was one piece of advice you could give to someone who wants to open a bar in NYC, what would it be?

RD: Do it, go for it, but expect to fail. Most likely you will. Then try again and again. Eventually, you’ll figure it out. There is nothing wrong with failing, it’s the best way to succeed.

EK: Ooof, I don’t know. In the current climate with changing labor laws and enormous rents, it’s complicated. I guess if it had to be something, I’d advise that you really know your partners well. Opening bars and restaurants is hard, so making sure you have a good relationship with those closest to you is extremely important.

KM: Don’t do it! Just kidding, I would never discourage anyone from doing what they want, but I will say this: it’s a TON of work that never really ends. There’s always something, or at least for me there is. I want to have my hand in it at all times, and you have to want to do it. It’s a culture.

How do you successfully sustain more than one bar in NYC? What about more than two (or three, four, five)? RD: I don’t know if I successfully maintain anything in NYC. I’m a glutton for punishment. No friends, no social life, just my animals and my work. I handle pressure and deal with stress and anxiety very well without any outside help (if you know what I mean). I eat really well, exercise a ton, meditate and spend a lot of time by myself. This all helps me to keep myself super focused so I can do my job as best as I possibly can.

EK: It’s a zoo. I currently have three projects and a fourth under construction now. Finding great management and hard-working, responsible staff is huge. We focus a lot on how we interact with our employees. The more responsibility and comfort that they feel while working, the better a place is going to run. Aside from that, it’s so important to have a big understanding of your financials at any given moment. Financial health dictates a ton of what you can and can’t do with a project. No one in the bar/restaurant world likes to talk about it, but it’s true.

KM: It’s work! Plain and simple. You need to build a team, and that’s work within itself. You have to have people helping you, good people you can trust that you want to grow with and be around a lot and promote from within. Good people are hard to find. You need to reward your team and motivate them. When you find those gems, keep them close and take good care of them.

Does it get easier every time you open a new bar, or do you find the same struggles and issues rear their heads with each one?

RD: It either gets easier, or I care less about the struggles and issues. Opening a business in NYC will always be a huge struggle. Dealing with the city can be a major pain in the butt. These days, I pay lawyers to do everything. But in the beginning, the first seven or eight spots I opened, I did everything myself. Once you learn to work the system, it makes everything much easier.

EK: It’s hard to say. If you have other bars operating, it probably gets harder because you can’t focus solely on the new project. That said, each project is a learning experience, and we’ve definitely learned a few things at this point. KM: I’m not sure it gets easier, but certain things might be easier. I always find you learn something new each time. You’re constantly learning with each joint, maybe something worked better on one project and harder on the next. You have to have a lot of patience. I don’t and that’s tough, and you always have to remember you might not get what you initially wanted and be happy with what you are getting. It’s like a baby—you nurture it and help it along, but it’s a process. I’m sure there’s a bar owner somewhere reading this saying “it wasn’t that way for me,” but hey, you take it as it comes.

The post Ask a Bartender: How to Sustain Multiple Successful Bars in NYC appeared first on Chilled Magazine.