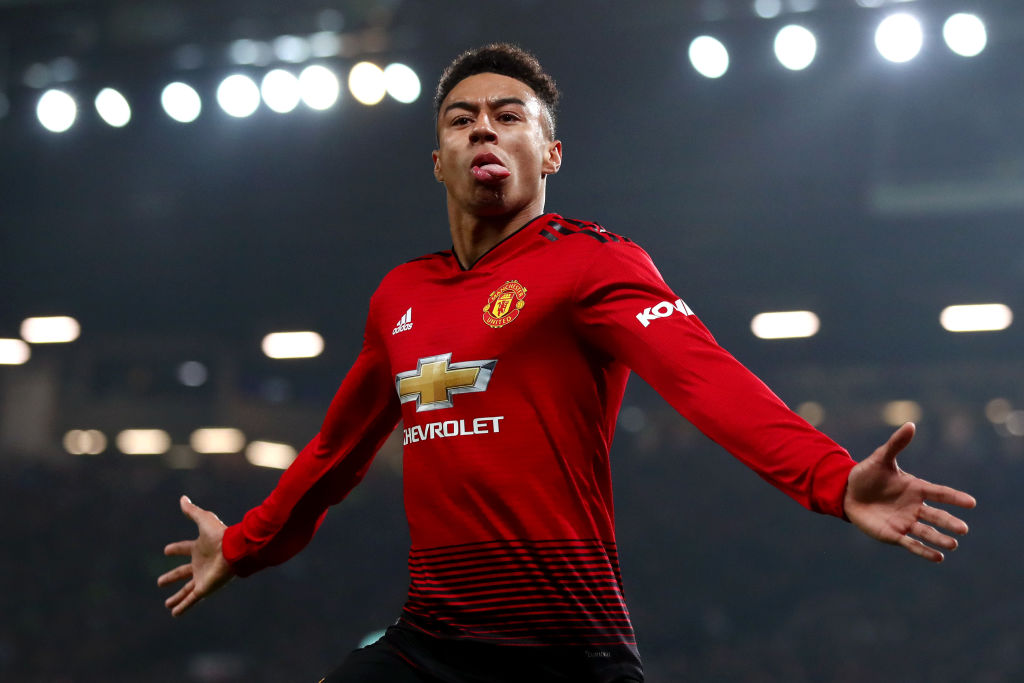 Man United lost 2-0 at Arsenal in the Premier League on Sunday.

One player who was unavailable for Man United last weekend was Jesse Lingard.

Lingard has been sidelined since suffering an injury against Liverpool.

Man United beat Arsenal at the Emirates Stadium earlier in the season in the FA Cup.

Lingard scored on that occasion, and he celebrated by performing the Moonwalk.

The Man United midfielder also trolled the Gunners by calling their Emirates Stadium his “dancefloor” on social media.

After Sunday’s match, Arsenal goalie Bernd Leno has confirmed to the Evening Standard that Lingard’s dancefloor comment wound up the Gunners:

You will never forget something like that, when somebody is celebrating.

You don’t want to see it again, so we were motivated and we knew about our chance because United had one [more] point than us.

Now we have two points [more than them] and that was enough motivation for us.

Steppin’ out onto our ‘Dancefloor’ 🕺

Arsenal’s Laurent Koscielny played on with a nasty injury vs Man United.