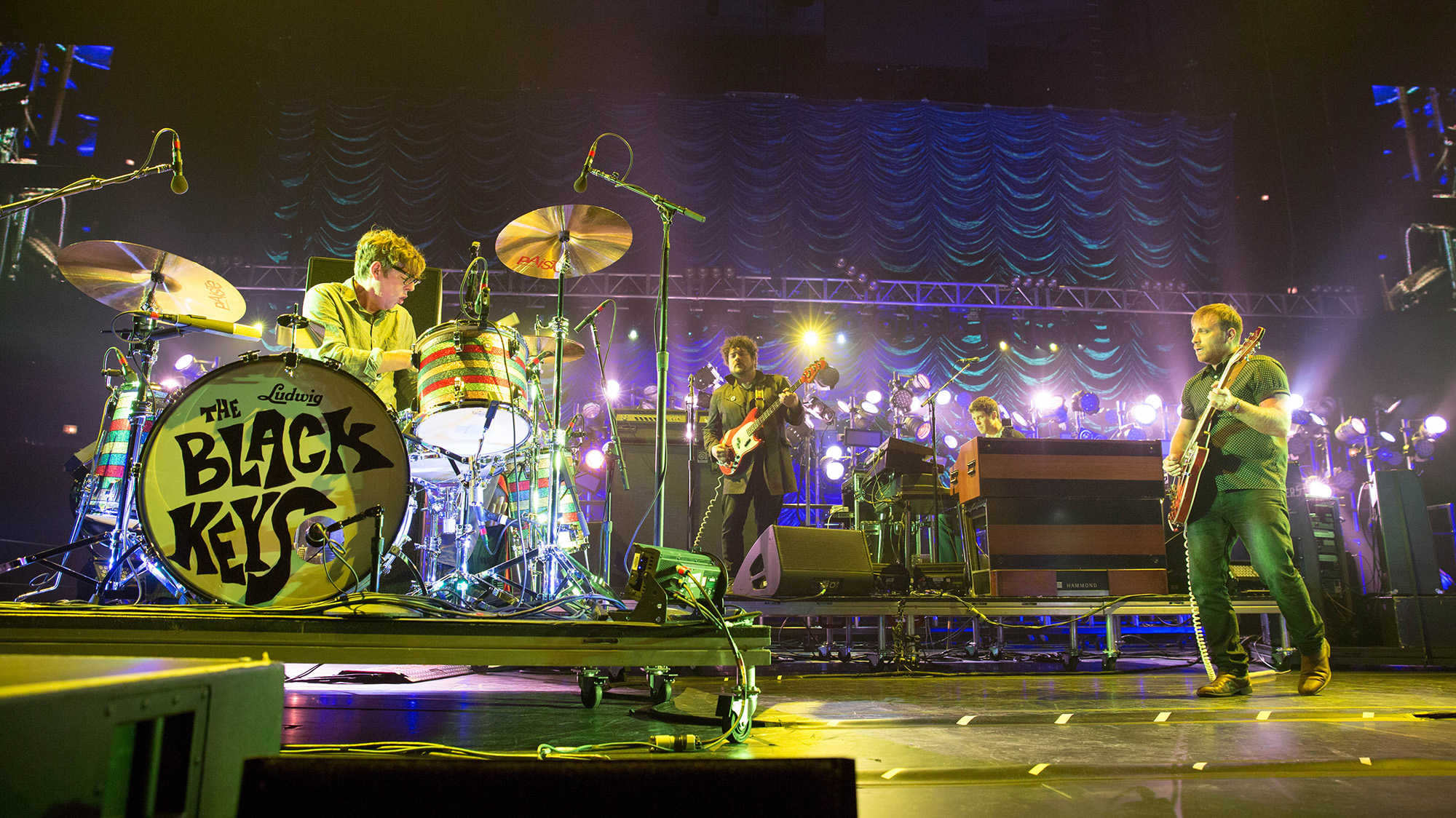 Last night the Black Keys performed at the Wiltern Theater in LA and there was a problem: fans who bought tickets from third-party vendors like StubHub were turned away. There was massive pointing of fingers over this, with TicketMaster saying everyone knew the tickets were nontransferable while the third-party guys said TicketMaster changed the rules 40 minutes before showtime. It was a mess. But being the pedantic nerd that I am, this is what jumped out at me:

Hundreds of fans who purchased tickets from usually reliable third-party vendors, such as StubHub, SeatGeek and Vivid Seats, had the same experience….A representative for the band and Ticketmaster said everyone who purchased a ticket through Ticketmaster or the band’s fan page got in. The concert was well-attended, with 97% of the 1,850-seat venue full.

So according to TicketMaster, there were only 55 empty seats. But according to the Times, “hundreds” of fans were turned away. This doesn’t add up unless duplicate tickets were sold, but the story doesn’t suggest that anything like this happened. It was all just a big communications cockup.

Maybe so. But this is one pedantic nerd who’d be curious to do a deeper dive into this to find out what really happened. The third-party vendors are all refunding the ticket prices to their customers, so it’s hard to see what motivation they would have had to cheat in the first place. Maybe something else was going on?