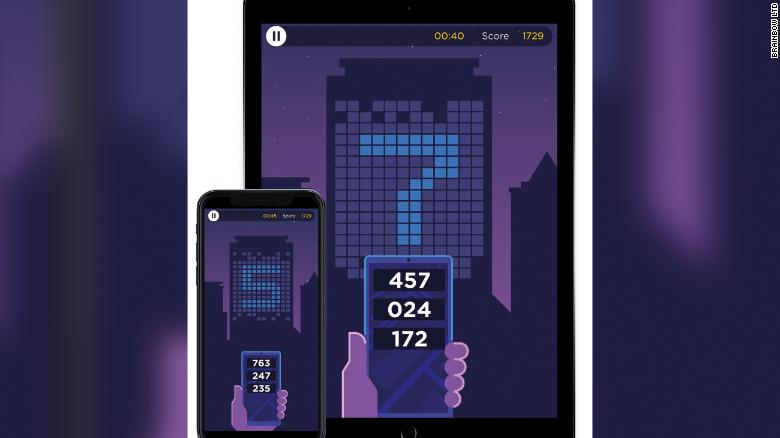 “Our digital lives make concentration difficult…A group of Cambridge university researchers believes to have developed a “fun” solution to this modern problem. By playing a “brain training” game, called Decoder, players can increase their concentration.

In order to test the game’s effect, the research team conducted a study published Monday in the journal Frontiers in Behavioural Neuroscience. For the study, 75 healthy participants were split into three groups: one that played Decoder, one that played no game at all and another group who played the game Bingo…People who played Decoder for eight hours in one month showed significantly better attention than others who played Bingo or no game at all. The authors say that the difference is comparable to the effects of using stimulants, such as Ritalin — a common medication prescribed as a treatment for Attention Deficit Hyperactivity Disorder (ADHD), characterized by inattentiveness, hyperactivity and impulsiveness…

Ashok Jansari, senior lecturer in cognitive neuropsychology at Goldsmiths, University of London said that the research “clearly” shows a benefit of playing Decoder on a“laboratory-based measure of sustained attention.” Jansari was not involved in the research. But, “an important issue that needs to be addressed is how long-lasting these effects are. Does one have to keep playing Decoder to improve sustained attention and if one stops, does that result in returning to previous levels of poorer attention?”

Improvements in Attention Following Cognitive Training With the Novel “Decoder” Game on an iPad (Frontiers in Behavioural Neuroscience).

Abstract: … Based on neuropsychological and neuroimaging evidence, we developed “Decoder,” a novel game for targeted cognitive training of visual sustained attention on an iPad. We aimed to investigate the effects of cognitive training in 75 healthy young adults randomly assigned to a Cognitive Training (8 h of playing Decoder over 4 weeks; n = 25), Active Control (8 h of playing Bingo over 4 weeks; n = 25) or Passive Control (continuation of activities of daily living; n = 25) group. Results indicated that cognitive training with Decoder was superior to both control groups in terms of increased target sensitivity (A’) on the Cambridge Neuropsychological Test Automated Battery Rapid Visual Information processing (CANTAB RVP) test, indicating significantly improved sustained visual attention. Individuals playing Decoder also showed significantly better performance on the Trail Making Test (TMT) compared with those playing Bingo. Significant differences in visual analogue scales were also found between the two gaming groups, such that Decoder received higher ratings of enjoyment, task-related motivation and alertness across all hours of game play. These data suggest that cognitive training with Decoder is an effective non-pharmacological method for enhancing attention in healthy young adults, which could be extended to clinical populations in which attentional problems persist.

Five reasons the future of brain enhancement is digital, pervasive and (hopefully) bright Can brain training work? Yes, if it meets these 5 conditionsWhat are cognitive abilities and how to boost them?