Can Guilt Be Useful To Get People To Buy Something? 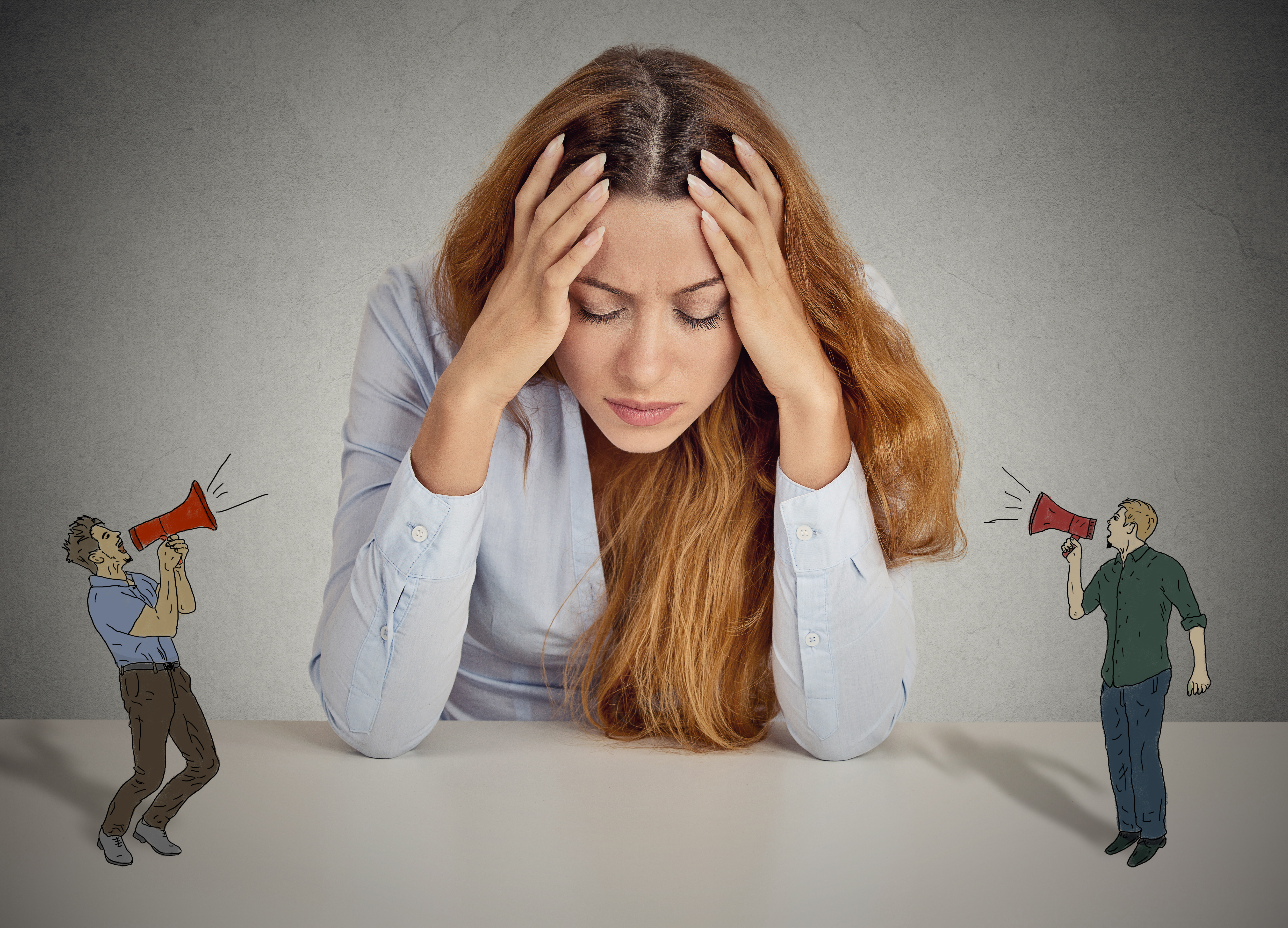 Years ago, I bought a magazine called the National Lampoon, which I’m not 100% sure if it’s still available now or not, but if it is, it’s probably digital. One of the most famous covers from this magazine was a picture of a dog and a gun to its head and the title of the magazine was: “If you don’t buy this magazine, we will kill this dog.” So, it was pretty popular.

The question that we’re going to explore today is this: can guilt be useful in getting people to buy something? Now, you’ve heard about the Buddy Guy stuff, and a lot of people say, “Hey, Buddy Guy needs his own social media account!” And my answer to that is, no! I don’t have enough time to manage my own social media accounts, let alone to create and manage one for a dog. Let’s get real here, okay? A dog can’t talk, right?

It’s me telling the dog’s story anyway, so why would I not want to just continue being me and talking about my dog? Right? But other people set up dog accounts because oh, it’s cute, and maybe I can get people to buy things from me because my dog said so. No, I don’t think so. Maybe some people do it, but you know, it really kind of misses the whole point of what your business is and what marketing is.

The bottom line is that people do not want to be guilted into buying anything, but they do often feel like a victim. We talked about that a little bit in my last podcast with Nathan Fraser, about the difference between being a victim and being somebody who’s going to take responsibility for things.

Your Fault or You’re a Victim?

Let’s talk about food. “You’re not eating healthy enough to maintain your weight.” The other one is, “Hey, there’s hidden ingredients like corn and sugar that you had no idea were in there that were making you fat. It’s not your fault. You’re the victim.”

How about money? “You need to work harder and smarter in order to earn the living that you want.” Your fault. Or you could say something like, “It’s just that you don’t know the secrets behind what’s going to work.” Now you’re the victim, right?

You can feel the difference between all of those. It’s about three different things. First, it’s about problems, right? There’s a problem: not enough money, too fat, your HVAC isn’t working, your car isn’t working.The second thing is trust. Who can I trust to help me with this problem? Then the third one is the outcome. What is the outcome if I take care of this today? So that’s what we’re looking at.

Let me ask you a question. Have you ever seen a Tony Robbins crusade or something along that, a motivational speaker? How many millionaires do you think are in the crowd? Probably not a lot. That’s because the people attending need motivation in order to get things done. That’s what we’re going to talk about: rather than guilting people into buying something, it’s about motivating them.

Here are the three things you need to consider when motivating customers to buy:

Let’s start with authenticity. Authenticity is saying that I am who I am, I own my problems and I’m going to be true to my values. I’m old and I’m a little fat. So, my metabolism isn’t working as well as it used to. Is it the food that I’m eating or is it the fact that I haven’t gone on a run in 15 years or 20 years or stopped rollerblading? That probably has a little bit to do with it. So, I have to own it. I have to work harder in order to lose weight, which means I have to put in more activity and I have to be more intentional about it. That’s my authenticity. I own the problem, I understand the problem, and you know what? It’s not necessarily my fault — getting old happens, right? But I still have to own it.

The second thing is activity. Okay, so now that I understand the problem, it’s time for me to do something about it. Let’s start by getting off the couch or getting out of the chair, and do something. Now, I’ve been doing that for years. I’ve been walking my dog every single day. It went from a mile to eight blocks to two blocks and as he was getting older, I was getting less exercise. It’s the dog’s fault, right? The dog can’t walk as much, so that’s why I’m gaining weight. No, I have to up my activity, so I still walk the dog. He’s getting better. He’s walking two, four, eight blocks. He’s doing better, but the bottom line is I needed to do more. So what did I do? I decided to start running again.

Part of that was taking action: buying gym shoes, new running shoes, buying workout clothes, finding an app on my iWatch that would actually track my running — and so the change started off slow. I actually went and did a little research, talked to some friends who are runners and they said, “Do this. Don’t go crazy. Walk a mile, run a mile, or walk a minute, run a minute.” Whatever it is that your body can handle, do that.

So I did exactly that. Started off with a minute of walking, a minute of running. Then it went to five and five, and then 10 and 10, and eventually I was able to run two complete miles without stopping. Now, the next level of this was running a mile in 12 minutes. Then I got it down to 11, now I’m working towards 10, so now when I can get below 10 and do two miles, then I can go to 3.5. Now I’m at a 5K. So now I want to be able to run a 5K in nine minutes or less per mile. That’s the goal. So I’m getting off the couch and getting some activity.

The third part is accountability. Accountability involves being transparent and measuring those results. So one of the ways I’m able to do that is through Map My Run. There’s a community of runners. I can take screenshots and put it up on Facebook. I can talk to people about it. The more I engage other people in my struggle, the more they helped me become accountable and they helped me to achieve my goal better.

So when it comes to your business and what you’re selling, you have to ask your customers to be those three things. Can your customers be authentic? Can they admit that they have a problem?

Then finally, help them be accountable. Ask them to share the message. “Hey, I did this. I got my HVAC fixed, and now my bill is way less and the furnace is running better and everything is fantastic.” Ask them and teach them how to be your advocate.

That’s what you want to do. You want to try to turn your clients into stark raving fans that will tell other people about their experience with you, how well you solved their problem, how you helped them go from authenticity to activity to accountability.

Now, please, buy this magazine and save this dog. The world will be a better place because of you.

I would love to hear your thoughts on this. Comment below and share your thoughts, ideas or questions about showing the concepts presented. Have you had to overcome any of the presented concepts? What worked and what did not live up to expectations? Do you have any ideas or advice you could share?