Cryptocurrency Regulations: The Good, The Bad And the Future 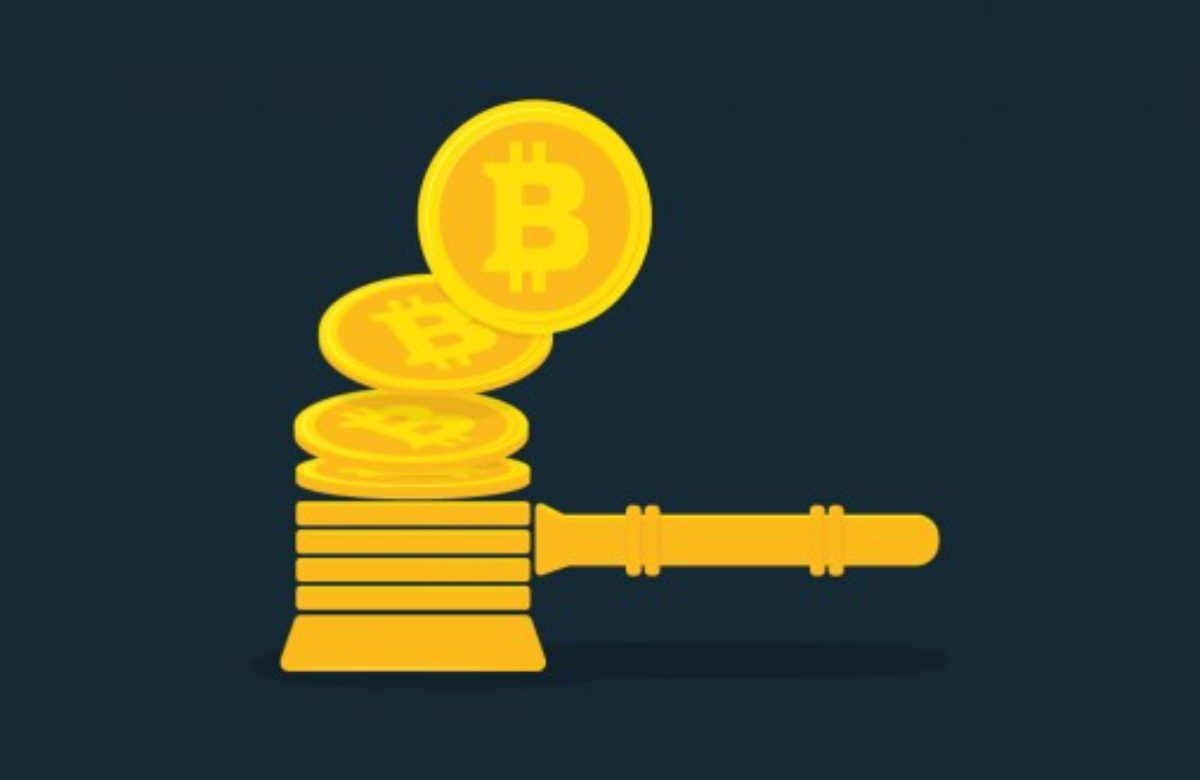 These standards were also affirmed by the G20 in June. A collective agreement was made to apply the rules at the G20 meeting in Fukuoka, Japan and communicated by the Japanese Ministry of Finance in a statement.

The first inklings of enforcement of these actions took place last week in South Korea. Four of the top cryptocurrency exchanges, Bithumb, Coinone, Korbit, and Upbit, ran into a bit of a glitch while attempting to renew their agreements with South Korean banks.

Part of the new FATF standards includes stricter anti-money laundering requirements. Moving forward, all exchanges are required to comply with these requirements. The G20 summit recommended rapid implementation of all FATFA regulatory guidelines in participating countries.

The new standards may become prohibitively expensive for some smaller exchanges without large operating capital reserves. Experts have even expressed concern that the new regulatory compliance standards may put a good number of exchanges out of business.

Other Issues with Banks and Cryptocurrency

Exchanges such as Binfinex and Bittrex have already exited the United States. Binance, the world’s largest cryptocurrency exchange, is also leaving the United States. Traders in the U.S. will be unable to use Binance beginning September 12, 2019.

While Binance is planning to open a branch specifically dedicated to complying with United States regulatory standards, other, smaller exchanges simply do not have the resources of a company the size of Binance. As new exchanges open, less and less are willing to even make the attempt to comply with certain regulations.

Good News Is That Solutions Are in the Works

As blockchain technology is advancing at a rapid rate, in some cases literally circumventing the need for any banking involvement whatsoever, solutions are always in the works. One such solution, Globitex, is well on the way to providing a solution for digital currency investors across the globe.

The Globitex Euro wallet is integrated into the platform. It provides international banking account numbers (IBAN). With the ability to secure an IBAN directly through the platform, the need to integrate with the fiat banking system and meet regulatory standards.

Many new exchanges are working to devise solutions that will mitigate the ongoing and increasingly complex regulatory standards government agencies are implementing specifically for cryptocurrency trading platforms.

With new improvements to security standards, storage capacity, and liquidity options, the current trajectory of exchange technology is both positive and exciting. In fact, if cryptocurrency exchange technology continues to improve, traditional fiat banks and their unwieldy, regulation-heavy practices will soon be a thing of the distant past.

One of the most encouraging areas of innovation at the moment is that of security. After watching multiple catastrophic exchange hacks over the past several years, resulting in millions of dollars worth of cryptocurrency stolen, security is understandably a top priority for blockchain developers.

A focus on solid security practices is becoming the norm rather than the exception for new exchanges.

The ecxx exchange, for example, recently entered into a partnership with Ledger Vault. This partnership provides multi-authorization wallet management solutions for users.

According to Branson Lee, ecxx.com CEO and co-founder, “The Ledger Vault allows us to grow into a dominant player in the cryptocurrency market while maintaining highest standards of security.” 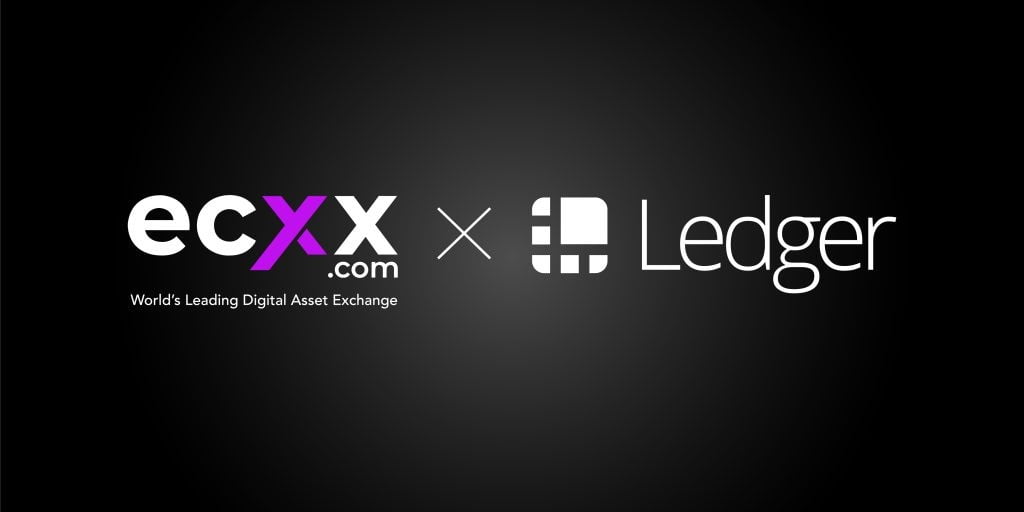 The ecxx platform is not alone with this sentiment. With the realization that both existing and upcoming regulatory changes can and will be destructive to most exchanges, the motivation to develop regulatory workarounds is high.

In reality, regulatory bodies really do have the best of intentions. Created to protect consumers from the risk of dangerous and predatory financial situations created by big banks, the premise of regulation is solid.

Another reality is that the goals of blockchain developers are virtually identical. The goal is to protect consumers from harm. It just happens in an entirely different manner through the use of blockchain.

The major advantage investors can enjoy with blockchain solutions is that elusive lack of third party involvement in their financial transactions. With blockchain, instead of throwing away large sums of money through fees and profit distributions, the power remains in the hands of individuals, both retail and larger investors.

The post Cryptocurrency Regulations: The Good, The Bad And the Future appeared first on NewsBTC.