Doctor Who: Why The Doctor Didn’t Open The Fob Watch 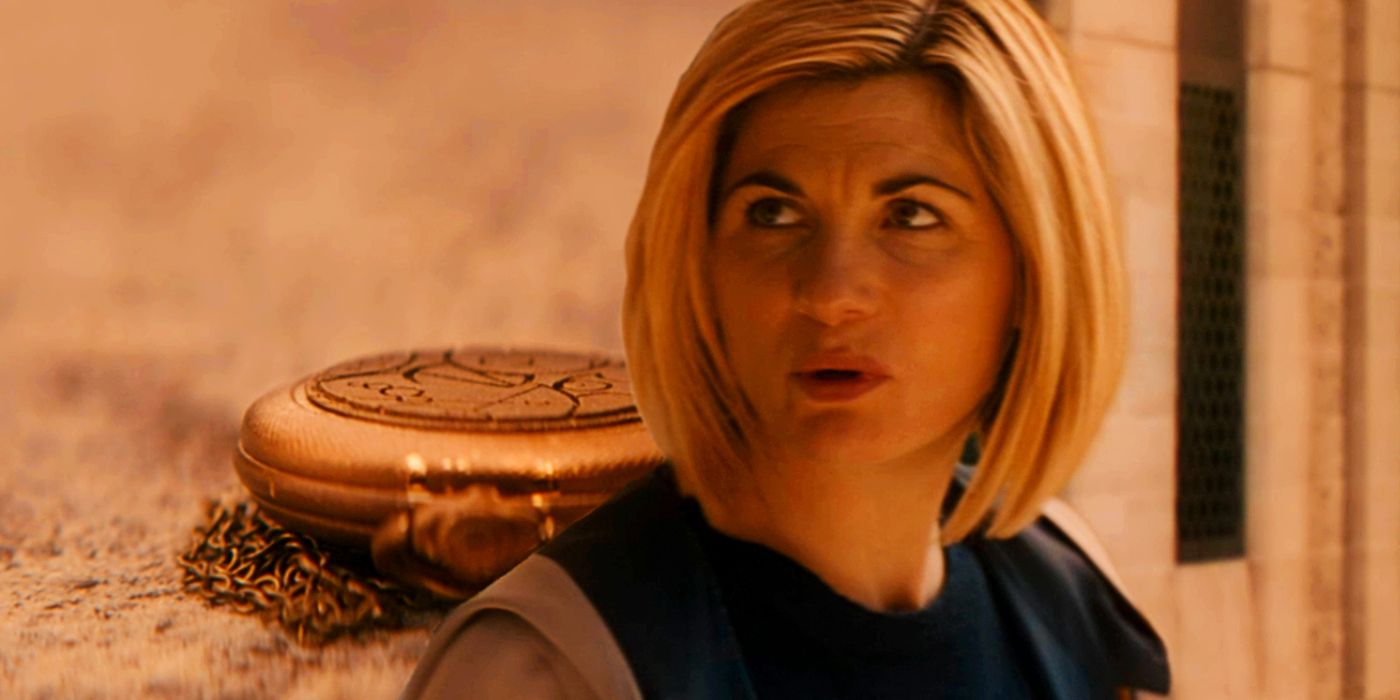 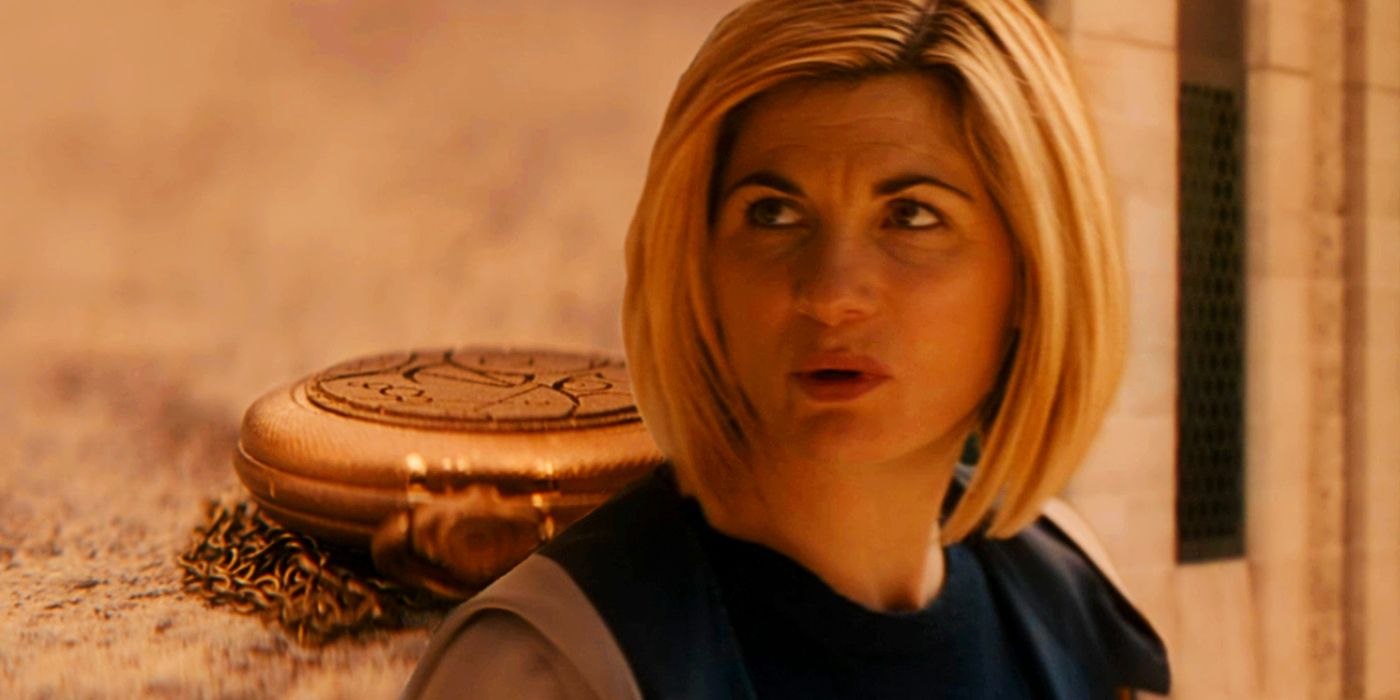 This article contains spoilers for Doctor Who: Flux episode 6.

The Doctor finally gained possession of her Timeless Child memories in Doctor Who: Flux episode 6 – and yet she chose not to open the fob watch that would restore them. Jodie Whittaker’s time as the Thirteenth Doctor essentially revolves around a question of identity; in Doctor Who season 12, episode 10 the Doctor learned she is not who she thought she was. She is in fact the Timeless Child, a being who originates from another universe and who became the base genetic code for the entire Time Lord race.

Doctor Who: Flux built upon this retcon. The six-episode story was ostensibly about the potential destruction of the universe, but the A-plot really revolved around the Doctor’s attempt to regain her forgotten past. She rightly came to believe they were tied to an organization called the Division, a covert group that started out on Gallifrey, and ultimately found her way to the Division’s headquarters outside the universe itself. There, the Doctor confronted Tecteun – the woman she had one called “mother” – and learned her memories were still contained within a fob watch, stolen using a Gallifreyan Chameleon Arch. When the dust settled from Doctor Who: Flux, the Doctor was finally in possession of the fob watch; all she needed to do to regain her memories was open it. Instead, she chose to bury the fob watch deep within the TARDIS.

Doctor Who: Flux didn’t explain why the Doctor chose not to open the fob watch. Speaking in the BBC’s Doctor Who: Flux breakdown, showrunner Chris Chibnall explained that in his view simply owning the watch was enough for the Doctor; although she had become obsessed with reacquiring them, she had learned she didn’t need to be defined by her past, but instead by her choices. Possession of the fob watch was enough, because it meant her forgotten past was under her control once again. It’s worth noting he does seem to emphasize this is temporary, and the Doctor may change her mind in his remaining three Doctor Who specials. 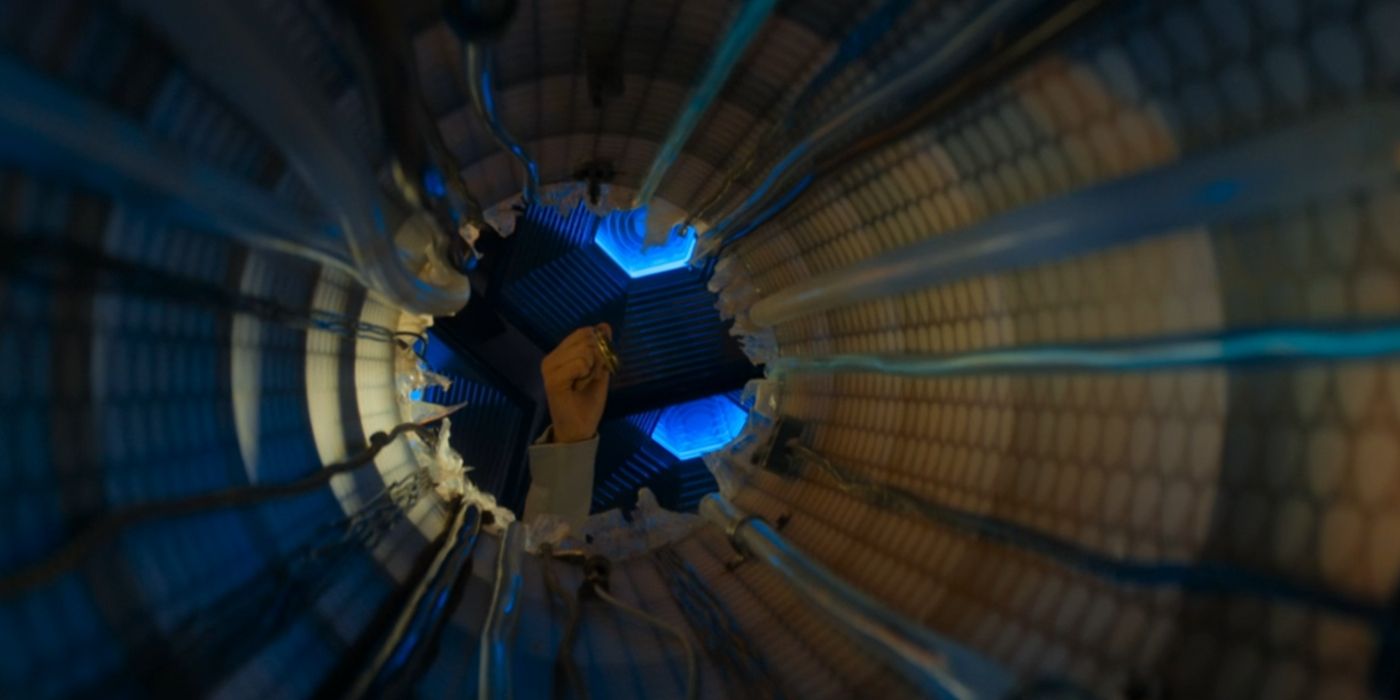 In Chibnall’s view, the Thirteenth Doctor’s character arc is that she learns she does not need to be defined by her past. This is oddly reductive; it’s exactly the same arc the Doctor went through in Doctor Who season 12, episode 10, when a Matrix vision of Jo Martin’s Forgotten Doctor encouraged her not to be defined by her past. What’s more, the Doctor was clearly supposed to have learned the lesson, because it gave her the force of will to break out of the Matrix and foil the Master’s plan. Thus the Doctor’s story in Doctor Who: Flux is a repeat of the end of season 12.

It’s interesting to note the theme of “control” that runs through Chibnall’s explanation – one that ties Whittaker’s character to that of Tecteun, the woman who raised her in her forgotten past. Doctor Who: Flux episode 5 had seemed to suggest the Doctor had unconsciously mirrored Tecteun in her own life – right down to quasi-abusive relationships with her companions. Tecteun’s vision for the Division was of a force that could control all time and space, and she chose to try to destroy the universe because she could not control it. The Doctor’s decision not to open the fob watch thus unfortunately echoes Tecteun’s own driving motivation, thematically making it one of the most uncomfortable moments in Doctor Who lore.

More: Doctor Who Theory: The Mouri Are The Original Weeping Angels