‘Dream-Maker’ Man Wants to Grant Wishes Through Social Media: ‘I Do My Best for Everyone’ 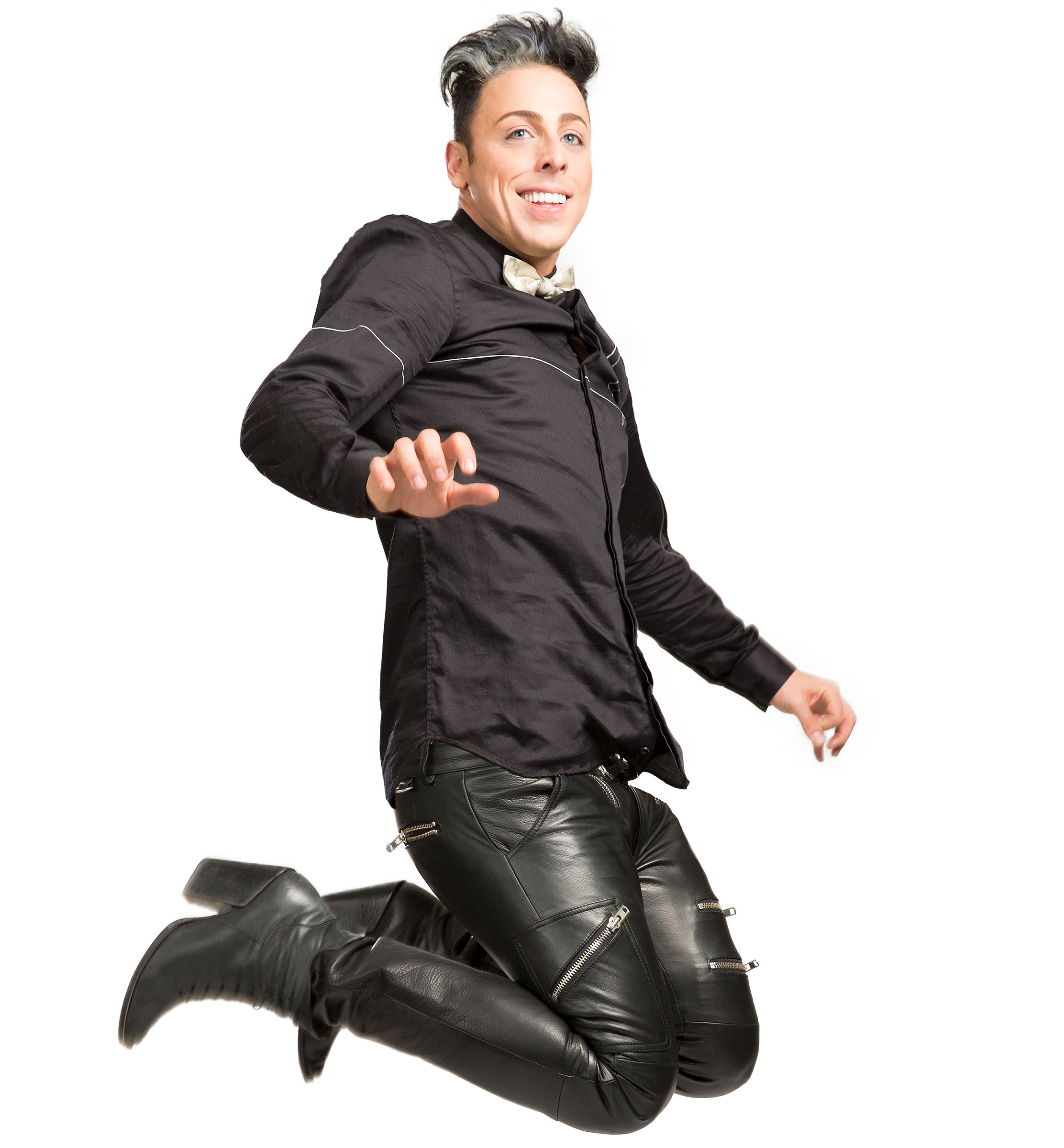 Charles Ressler is working on fulfilling the wishes of dozens of people he’s never met.

The 34-year-old fashion, art and design consultant is turning to social media for his #dreamMaker initiative, which he started in 2014.

“My best friend lost a pregnancy at six months and I had to be her proxy, my nine-year relationship ended abruptly, and a colleague suicide by jumping off a building,” Ressler, who splits his time between New York and Los Angeles, tells PEOPLE of starting the hashtag. “I had spent my life believing so much in people and in the purpose behind everything and I couldn’t find the purpose this time.”

Around this period of his life, Ressler says he went to see the Broadway musical Pippin and posted about it on his Twitter account. A short time later, someone wrote back saying it would be their “dream” to see the famed production — and that’s when he had an idea.

“I thought, ‘I could make that happen for her if she wasn’t in Chicago,’ ” Ressler recalls. “Then I thought, ‘I wonder how many people I could help with their dreams if I only knew what they were?’ to which I promptly decided to find out.”

He then tweeted out a simple request: for people to send him something they wanted to attain or achieve. Then he would set out to make it happen.

Ressler was flooded with responses. He selected those requests he could realistically make happen and went to work.

RELATED: Inspired by ‘Regret,’ Handyman, 29, Has Done Over 1K Good Deeds — Including Donating a Kidney

One of the first dreams brought to fruition five years ago was for Rose Pennington, who does homeless outreach in Southern California. When she reached out to Ressler, she told him she did not have money to fly her husband out to the East Coast to meet his new grandchild and see his kids.

“I tweeted back to him. I said, if I could have one wish it would be for my husband to get to see his son and his grandchildren for Father’s Day this year,” Pennington, 59, tells PEOPLE. “They live in New York and Pennsylvania, but the flight was out of the question for us because we’re always doing for other people, so we were constantly broke ourselves.”

Ressler remembered a friend previously mentioned that they had “more air miles than he could ever use in a lifetime,” so he reached out to him and was able to secure her a ticket.

@CharlesRessler #dreammaker has already paved my way! Thank you! My newest dream is to turn my Play Haus into a reality.

Then there was the special education classroom that needed an iPad, a woman in India who wanted a postcard from every country in the world, and the boy with a rare illness who wanted to see the Northern Lights.

Penny James of Las Vegas said that her dream was to go to the Human Rights Campaign Gala, and she was surprised when Ressler got her a table just days later.

“Oh, I was just so thankful,” she says of the event in 2014, which inspired her to become more involved with the organization. “It gave me a lot of motivation and it was wonderful that he was able to get me a table and just be in a nice environment with people that are so active.”

More requests big and small continued to come in, and while Ressler hasn’t been able to fulfill every single one, he’s grateful to make an impact.

“The first month brought in a flood of dreams,” says Ressler, who is working to ramp up his efforts in 2020. “It really is a balancing act because each and every one is so important but I am only one person. I still struggle a little with the idea that I can’t help everyone, but I do my best for everyone, so that has to be enough. I answer every single person who reaches out to let them know I care.”

Click here for more stories on the impact of kindness from Julia Roberts, Tiffany Haddish and other stars, as well as everyday people practicing kindness in their communities. To share the story of someone who’s done something exceptionally kind, email kindnessawards@peoplemag.com.

In the process, Ressler was able to turn a tumultuous period of his life into something beneficial for others — and create friendships along the way.

“It is a way to always have someone rooting for you. There is a growing loneliness epidemic — researchers say that 72 percent of Americans experience chronic loneliness,” he says, citing a 2016 Harris Poll for the American Osteopathic Association. “That’s people seeking some kind of connection, some vessel through which they can be seen and heard.”

RELATED: Multiple Sclerosis Brought This Couple Together — Now They Help Others with the Disease Find ‘Hope’

Ressler knows well what it is to feel isolated and alone. He says his biological mother was a heroin addict and he witnessed her drug use at a young age.

“To this day there are scars on my body to remind me where I come from,” he says, “to help me be humble no matter what I accomplish — although this is often harder than it sounds — and to remind me that from the deepest darkness comes the brightest light.”

RELATED VIDEO: Priyanka Chopra, Jessica Biel, Kerry Washington and More on the Kindest Thing Anyone Has Done for Them

Going through these challenges as a child, along with what he has experienced as an adult, showed Ressler — who most recently worked at Proactiv — that “helping others is essential” to success. By helping others achieve their dreams, he hopes others will be inspired to do good as well.

“Imagine if of Americans helped one person today and each one of those people helped one person the next day,” he says. “We would wake up to a different world. I know how naïve and altruistic it sounds, but I have done it myself and it’s not only real and achievable — it’s a dopamine hit that reminds everyone that if you can dream it, you can have it.”