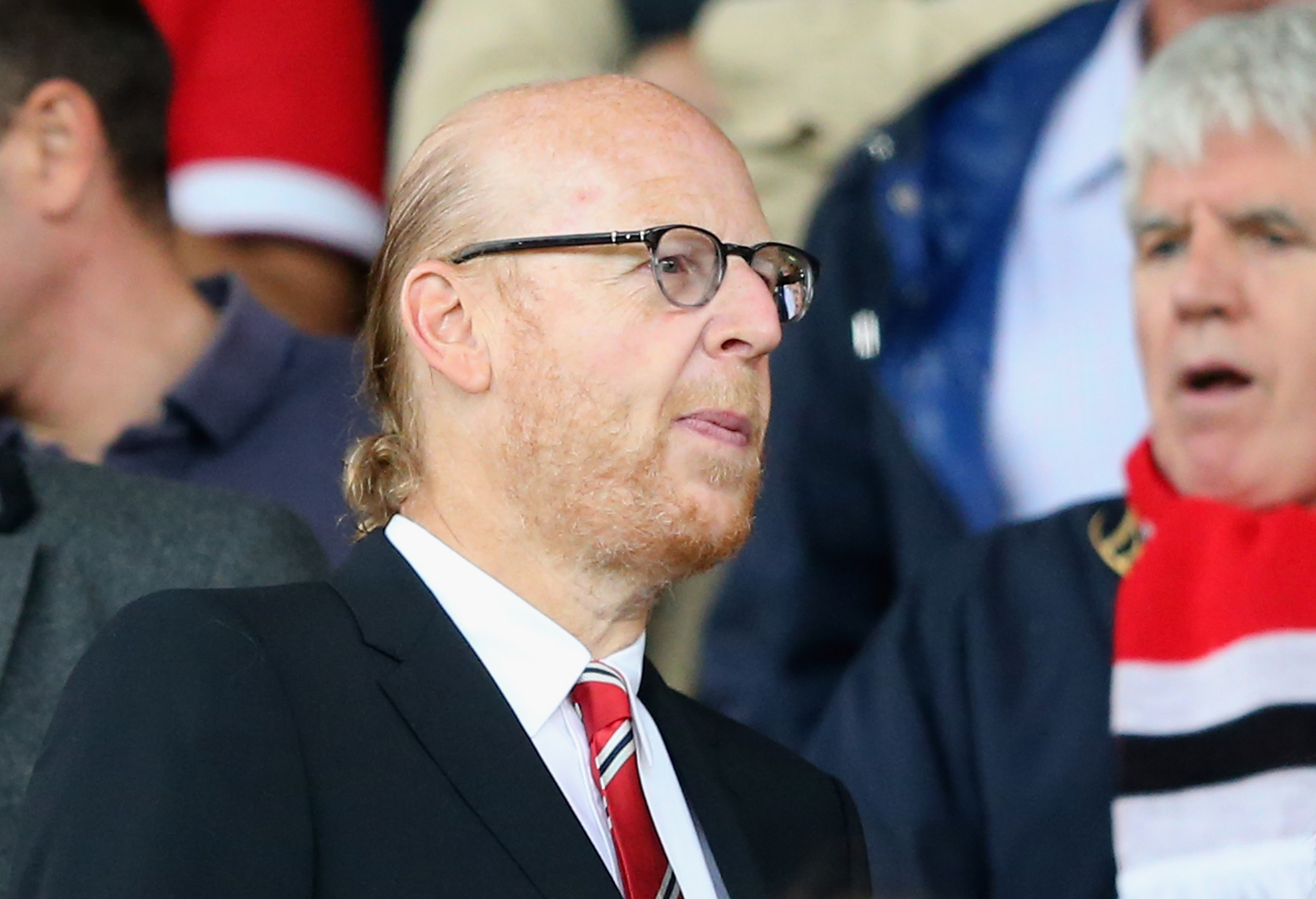 Earlier today, Manchester United announced that they had parted ways with Ole Gunnar Solskjaer, following picking up just 4 points from their last 7 games, and after a 4-1 defeat to Watford at Vicarage Road.

Manchester United can confirm that Ole Gunnar Solskjaer has left his role as Manager.

Thank you for everything, Ole ❤️#MUFC

While it feels as though it has come months too late, it is ultimately the only decision that was left open to the Manchester United hierarchy.

Now, attentions turn to who could possibly come into Old Trafford and improve the dire situation.

Erik Ten Hag in the crosshairs

Now, as per CBS reporter James Benge, it is Ajax man Erik Ten Hag that is firmly in the United crosshairs as they target their next manager.

According to the report:

However, there is a problem. Benge reports:

However the United hierarchy would have to convince Ten Hag to depart midseason with Ajax seemingly set for another deep run in the Champions League.

Previously, this has sounded an impossible prospect. When asked about the Manchester United interest, Ten Hag told ESPN Netherlands that:

“‘I live in the present, so I find it hard to answer this.

“I always want to improve my team, and as long as I feel this motivation I want to keep going, if Ajax wants that too.”

It does not sound like he will be looking to move on any time soon, certainly not before the summer. However, should the Red Devils make an offer he cannot refuse, could they convince him to swap Amsterdam for Altringham?