Exploring the afterlife of historical sites in video games 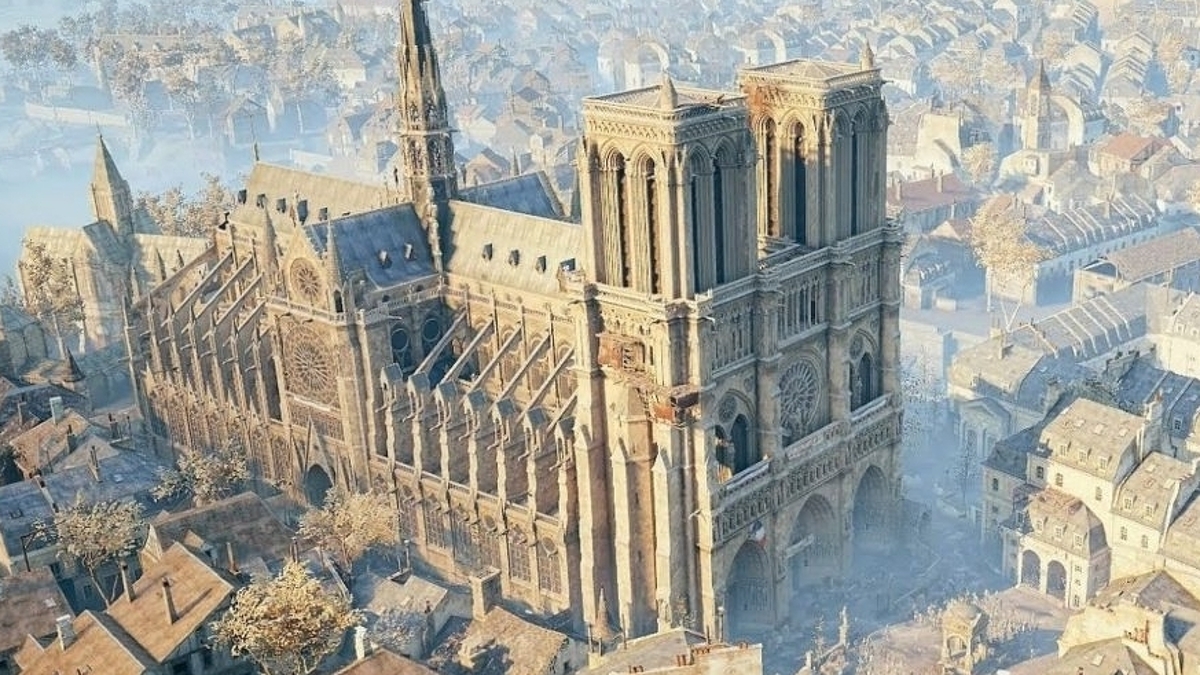 I’ve spent hours walking the halls of Volterra Asylum, and yet I’ve never actually visited it. The Town of Light contains a meticulous reconstruction of the Ospedale Psichiatrico di Volterra in Italy, inviting you to explore the asylum as well as interacting with documents and objects based on actual archive materials from the institution in order to relive the memories of fictional patient Renée. The Town of Light allows you to experience a heritage site with a difficult social history, an ostensibly pastoral centre which mistreated and even abused its patients. It’s a kind of dark digital tourism experience.

There has long been an interplay between video games and architecture, so when I heard them described as “cathedrals of the modern age” by Small Island Games’ James Morgan at a recent event I was intrigued. I’m an archaeologist who loves video games, so any overlap between the two always excites, and Assassin’s Creed Unity has received a lot of attention for its digital reconstruction of the recently damaged Notre Dame Cathedral. It raises the question of how and why we value certain pieces of human craft. Should a cathedral, or indeed a AAA game, be the benchmark of historical and contemporary craftsmanship?

Much has been said about Assassin’s Creed Unity, but I’d like to focus on two other games, The Town of Light and Their Memory, that also constitute historical and archaeological sources in their own right. Luca Dalcò, Town’s lead developer, confirmed that creating an historical record wasn’t his main motivation in reconstructing the asylum. His initial focus was to “recreate the feel of the place.” Luckily for Dalcò and his team, their office in Florence is close enough to Volterra (about 52km north-east of the town) that they could make frequent field trips to the asylum. Photogrammetry was not used to clone the buildings; instead they employed a patchwork of photographs as a reference when creating the building textures. The architecture you
experience is made up of records taken over several visits in different conditions – an exact replica is of course impossible.