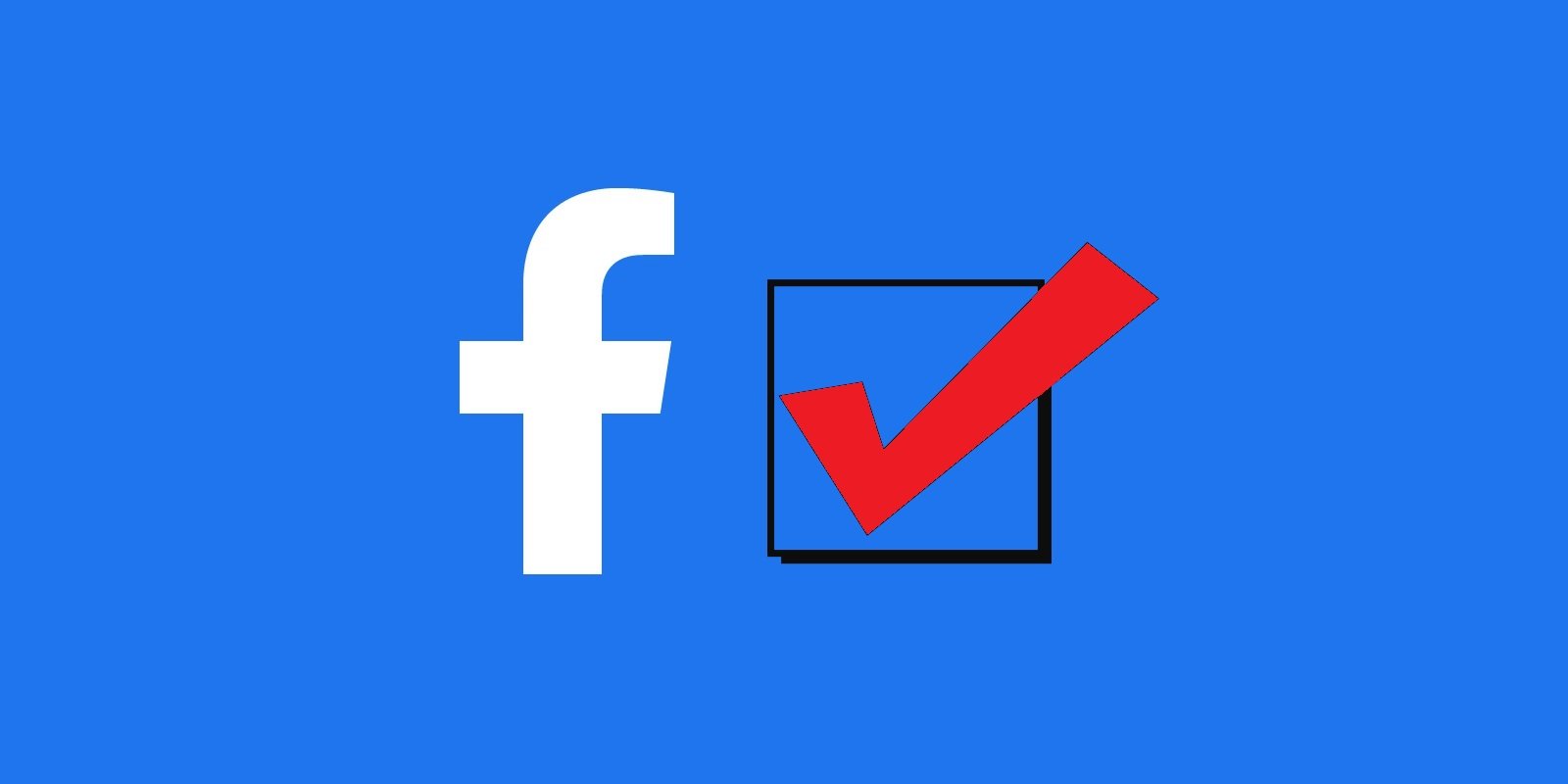 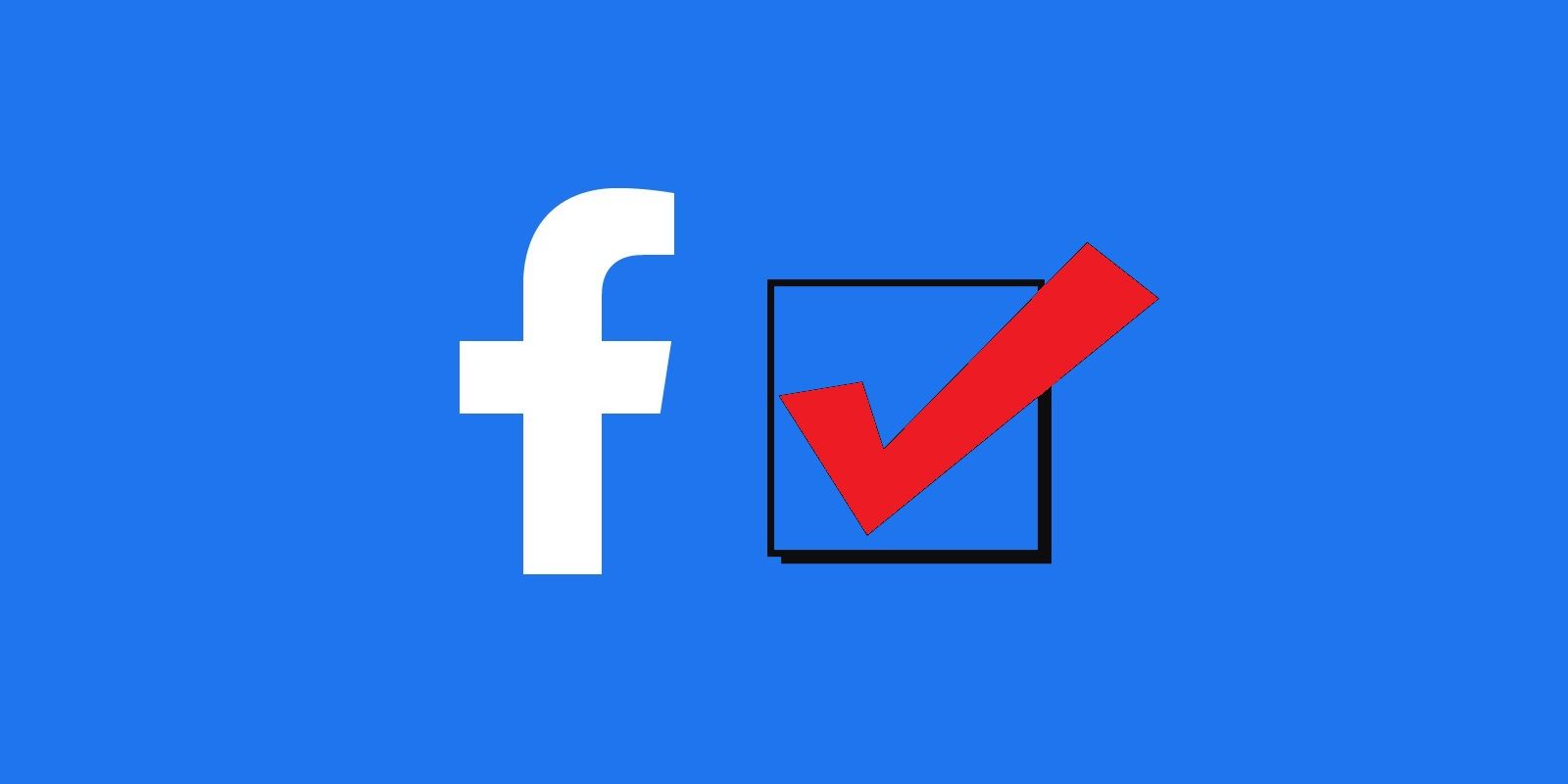 Facebook and its CEO, Mark Zuckerberg, are being accused of manipulating voters and helping to rig US politics in favor of President Trump. Many tech companies are now doing what they can to appear more transparent and reduce the effects their services and platforms have on increasing disinformation. The main exception to this rule continues to be Facebook.

Since the 2016 U.S. Presidential election and the Brexit referendum in the UK, tech companies including Google and Spotify, as well as social media platforms including Twitter, have announced measures to reduce the visibility of political messages on their platforms. In some cases, this is just increased visibility of who pays for a message, while in others it is the outright banning of paid political advertising. This is particularly true when it comes to paid political ads that might be considered misleading or outright false. Unlike other tech companies, Facebook has routinely opted to remove itself from liability or blame by refusing to make any changes to its process. For opposite reasons to the other tech companies, Facebook also claims its stance is designed to increase transparency. The difference is transparency on what a politician says, not transparency on the validity of the message.

Recently the nonpartisan, nonprofit research organization MapLight released a scathing opinion piece claiming Facebook and Zuckerberg have created “the most powerful propaganda amplifier in history”, making them “complicit in lies and voter manipulation.” The issue here largely comes down to who Facebook intentionally whitelists from its political ads screening and censoring. Facebook does screen and censor political ads, including paid ones, but doesn’t if the ad is bought and paid for on direct behalf of political candidates. Facebook argues this is to ensure candidates remain free to say anything they want without a company like Facebook making a value judgment on the content. In contrast, those advocating against Facebook’s stance, including MapLight, argue this process only goes to serve politicians who lie or intentionally attempt to deceive the public with misinformation. 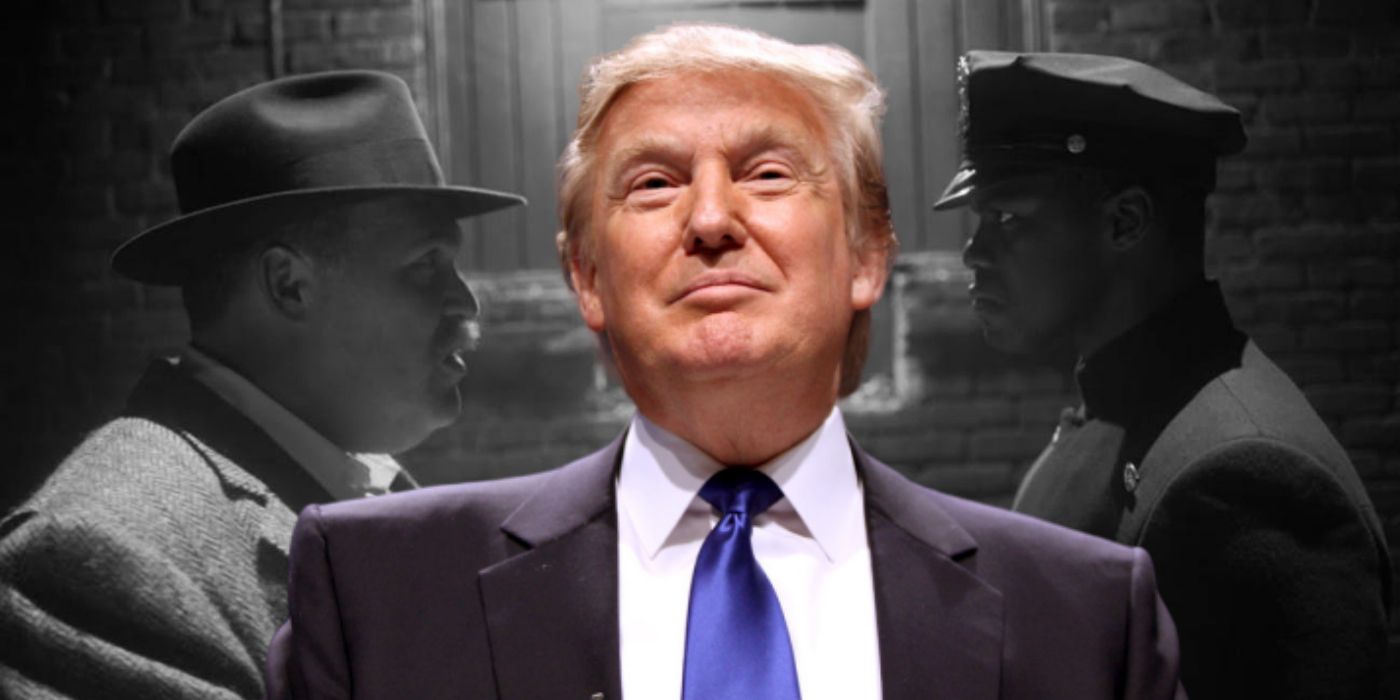 While these accusations are not exactly new, MapLight President and Co-Founder Daniel G. Newman takes the criticism further by suggesting Zuckerberg is just the latest in a long line of corporate owners who have no issue helping “authoritarian leaders”  if it increases profits. Citing secret meetings between Zuckerberg and Trump, Facebook executives lobbying on behalf of Brett Kavanaugh’s nomination as a Supreme Court justice, and generally tight relationships between Facebook and Trump camps as evidence of Facebook’s true political leanings. Profits might not be Facebook’s only motivation, according to Newman, who also suggests Zuckerberg might fear a democrat president could lead to greater regulations and tighter control over tech companies like Facebook.

In Facebook’s defense, Zuckerberg and those speaking on behalf of the company have always argued this is a matter of free speech. While the company does actively curtail political messages, it wants all Americans to at least be exposed to what presidential candidates are saying. Especially if those messages and sentiments are ones the mainstream media refuses to give equal coverage to. Further defending its stance, while Facebook accepts payment for these ads it has continually argued the revenue generated from paid political advertising is insignificant compared to the service’s other revenue streams. In other words, Facebook says it’s not in this for the money.