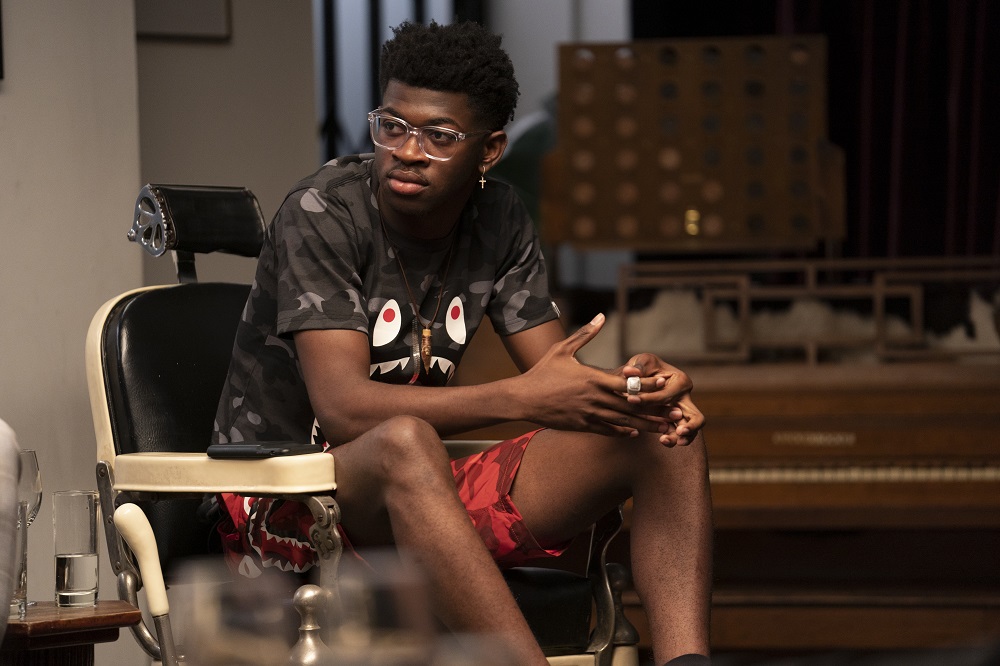 Lil Nas X Gets Real About His Rise To Fame

When “Old Town Road” took off, Lil Nas X experienced one of the most abrupt rises to fame ever–but according to the man himself, that meteoric success isn’t all its cracked up to be. On the heels of receiving a whopping six Grammy nominations, Lil Nas X spoke with Variety about his successful year.

“So much happened during my rise,” the rapper said, noting the sudden deaths of fellow artists Nipsey Hussle and Juice WRLD. “You know, drugs and murders. And my grandmother passing [in 2018]— she was the first person close to me who died. It was devastating. And it made me a hypochondriac: I’d wake up, heart racing. It was scary.”

He goes on to note that he began heavily smoking weed to cope with the death, which helped him feel more connected to the universe. Lil Nas X also shared some sensitive information about his personal life, including the fact that his mother is battling drug addiction.

“I never really talk about my mom. She’s an addict so we don’t have the closest relationship,” he revealed. “Even trying to get her better — things didn’t quite work out. But there’s still love… The biggest surprise of becoming globally famous? On the outside, everybody loves you — but on the inside, everything [feels] the same.”

The 20-year-old goes on to discuss his confidence issues, also revealing that his effort to combat a hard time by taking a break didn’t end up helping. Lil Nas X is referring to September of last year, when he announced that he was taking a break from music after canceling two festival appearances.

“I wanted to do more performances last year, but it didn’t go as planned and I didn’t have confidence,” he said. “I would start to overthink it all and I’d get overwhelmed. Like, what song should I put out next? Or should I put out multiple songs? Or how do I prove this person wrong?”