FRANKEL: A Powerful Display Of Jewish Values In New Jersey 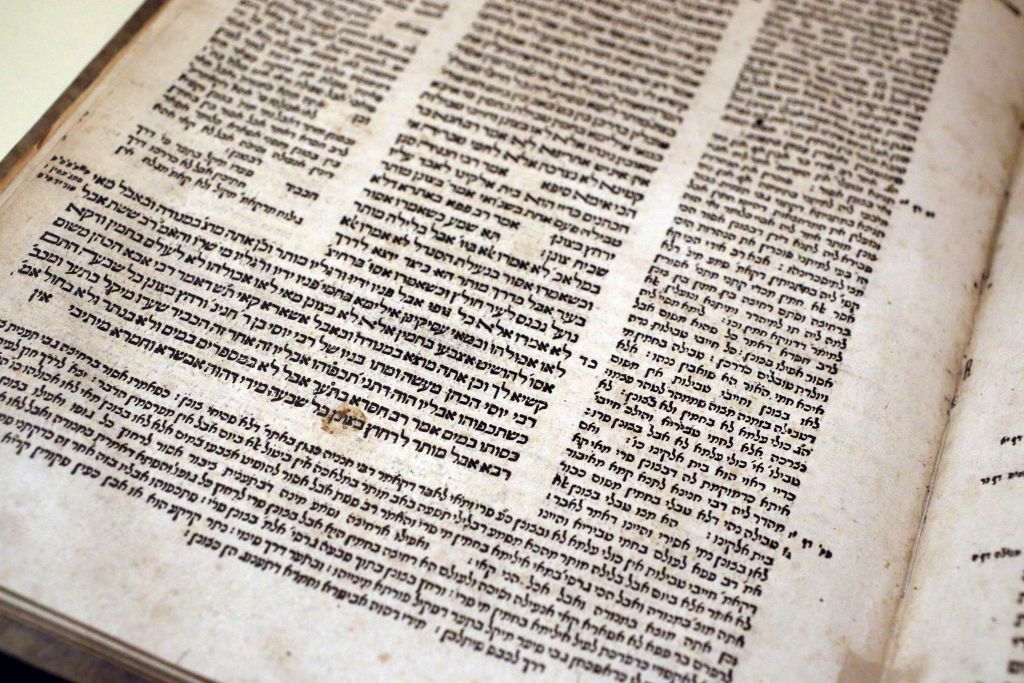 This Sunday night, Dirshu’s World Siyum took place at the Prudential Center in Newark, New Jersey. The evening celebrated Dirshu participants’ completion of the learning of the seven and half-year cycle of Talmud. A monumental achievement, this is one that requires structure, discipline, and the sort of motivation that Dirshu’s programming affords its participants. Although I myself did not attend the ceremony in person, I was still enthralled by what I saw on the event’s livestream.

I don’t believe that the Prudential Center has ever hosted an environment as electrifying as the one that the largest Torah organization in the world managed to create. The arena that normally hosts the New Jersey Devils of the National Hockey League was filled with fathers embracing their children, jointly celebrating this amazing accomplishment of having completed such a substantial amount of learning. I was struck by the sort of joy exhibited on the faces of the fathers holding their sons. The joy in the room was palatable. It was a raw form of happiness — with each man grabbing the arm of his fellow man, dancing and celebrating in unison.

During this time of division, where the seeds of hatred are too commonly sown and the pursuit of materialism too commonly elevated, watching the Dirshu World Siyum was such a refreshing respite. It was a sea of faces of close to 20,000 people dedicated to intellectual growth and to embracing Jewish identity. All in all, there were 11 worldwide events that were a part of the Dirshu World Siyum. With 150,000 participants in total, the events were held in some of the world’s largest venues in cities, from London to Paris to Jerusalem.

There was one obvious question that crossed my mind: Who is it who makes this all possible? The event was a production of epic proportions; and year-round, the costs involved with running an operation that has a presence on every continent are surely astronomical. Yet there were no solicitations throughout the evening. Not a single word about it.

That’s because an unassuming but modest man who founded and leads the organization takes care of the entire operation quietly. Rabbi Dovid Hofstedter, the son of Holocaust survivors, created Dirshu as a means to revive Jewish learning to the level where it often was prior to the Holocaust. As Governor Mike Huckabee recently wrote in a column he penned for Fox News, “thanks to Rabbi Hofstedter and Dirshu, Jewish scholarship is seeing a great resurgence and is beginning to reach the same levels as seen before the Holocaust.”

In an era where Jews are increasingly under siege, there’s a natural inclination among some to cower under fear. Some inevitably feel intimidated. But the message that Dirshu and Rabbi Hofstedter transmitted through Sunday night’s enormous event is clear: We will continue celebrating our Jewish pride. We will continue promoting our Jewish identity and our Jewish texts. For that reason, a common expression raised during some of the rabbis’ speeches throughout the night was that the greatest form of revenge against Hitler is learning our Jewish texts and celebrating our collective pride in our Judaism. Thanks to Rabbi Hofstedter and the Dirshu World Siyum, the display of Jewish solidarity and consecration of God’s name will surely last for many years to come.