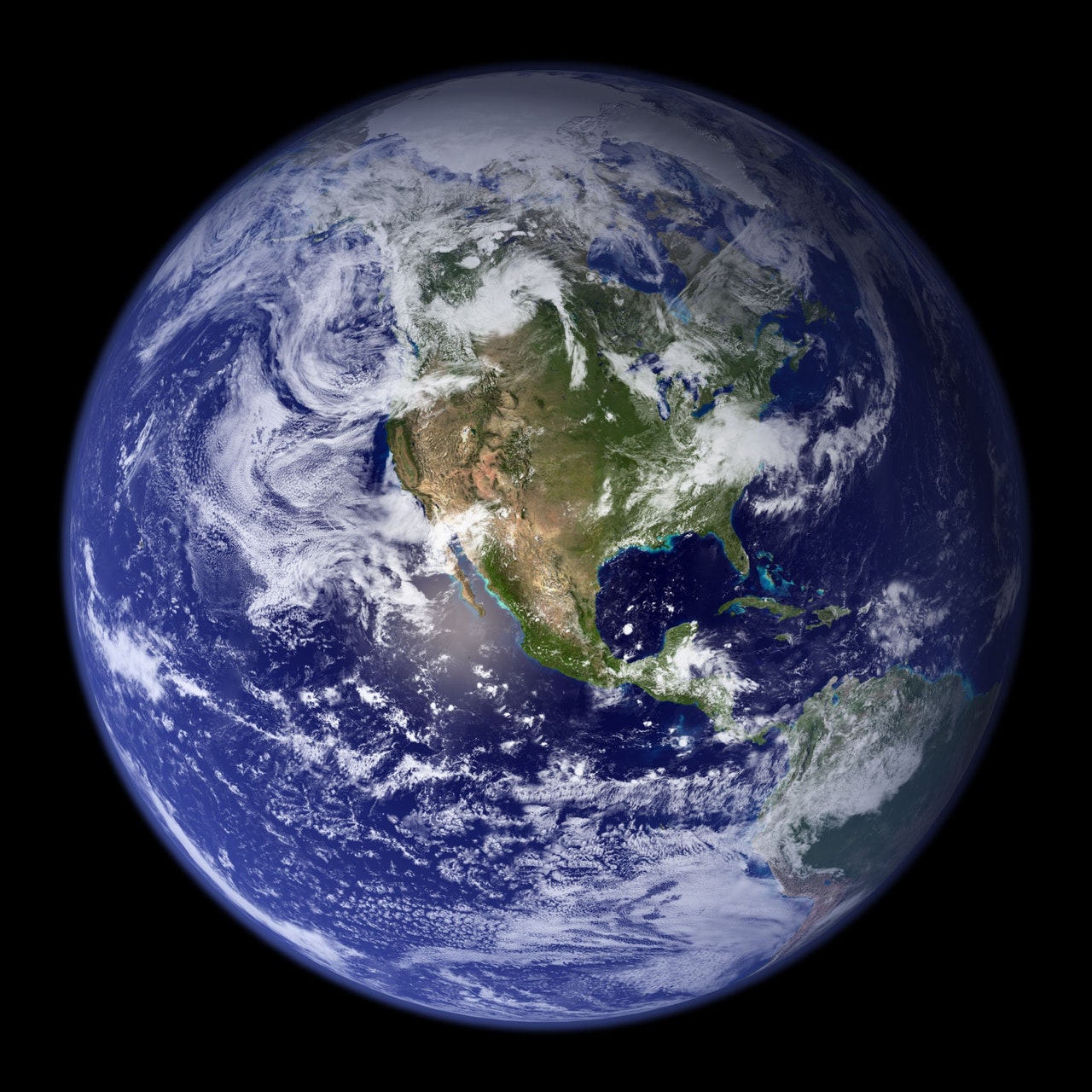 The concept is short is known as LPG. In this article, we are discussing the concept, characteristics, and implications of all these three. Besides, the characteristics of Globalization, Liberalization, and Privatization are most important in these entire topics.

It means to link the economy of a country with the global market or economy. Most noteworthy, the main aim of this is to focus on foreign trade and investment. In other words, in globalization, we remove the barriers to international trade to facilitate foreign investment and trade in the country. The characteristics of globalization include several features that not only help countries in trade. But, also facilitate many other things. In addition, these features help in the globalization of economic activities, facilitate free trade between countries, connect the local and international, market and many more.

It refers to the end of that restriction which is a barrier that stops or slows the growth of a nation. Also, it loosens the government control over the private sector companies. So, private companies can work with fewer restrictions. In addition, they get the chance for growth and expansion.

The characteristics of liberalization contain some strong benefits that help in the growth of companies. Firstly, it encourages economic growth of private sector companies. Also, it simplifies the regulation, policy, and tax structure. Liberalization facilitates Foreign Direct Investment, which also forces public sector companies to restructure themselves for efficiency. In addition, it provides motivation for export and allows more imports of capital goods and technology. Besides, it moves away from the protection of small scale industries.

Removing barriers of trade reduces the rate of goods purchased. Also, it removes barriers and quotas between countries. It benefits the stronger economies. Besides, the implementation of liberalization can cost jobs.

Privatization improves efficiency because private companies have a profit motive to cut cost and be more resourceful. Also, there is less political interference, they fight the competition, they set short term goals, and there are shareholders in the companies.

It sees the growth of companies also the employees take their work seriously. In addition, they help in the development of the economy.