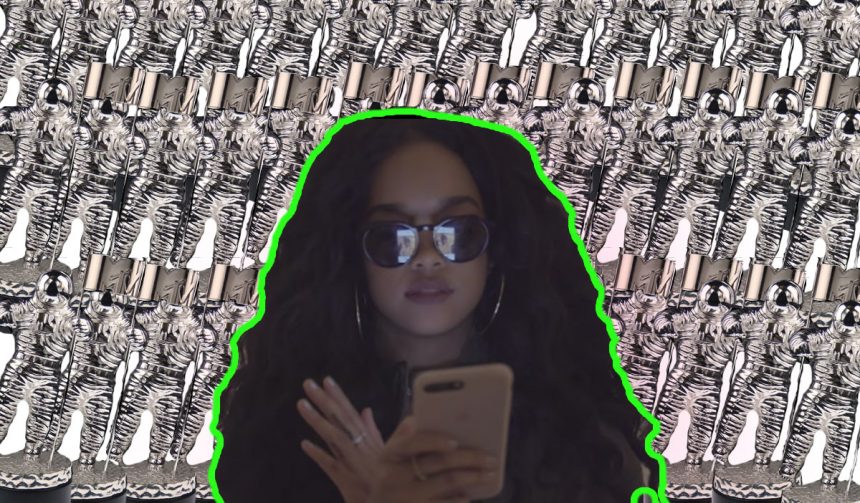 The songbird took the MTV VMAs stage by storm on Monday, and all everybody could do by the end of it was say the name!!! Normani did the damn thing, and people are going to be talking about it for a LONG time after this one’s done!

Ch-ch-check out some of the performance highlights (below), where Normani — who was making her solo live performance debut, by the way (!), so no big deal or anything — absolutely kills the game on the court and gives us some low-key gymnastics flare along the way!!!

H.E.R. opened and KILLED the game (below):

Seriously, this is worth the watch, and we can’t stop thinking about it even now well after she’s gone and off the stage and done for the night (below):

Killing it, girl!! You really went and did that!!! The crowd showed off their appreciation, too!

BTW, 2019 has been the year of the come-up for Normani, too… Just in this past year alone, the artist boasts three nominations: Best New Artist, PUSH Artist of the Year, and Best R&B. Good luck, girl! Get those awards!

But more importantly, keep making new music, and keep performing live like this as your solo career rolls higher and higher… you’re great at it!!!! Love it!!!

Thoughts on her performance, Perezcious readers?? SOUND OFF in the comments (below)!

The post H.E.R. Performs At The 2019 VMAs! appeared first on Perez Hilton.