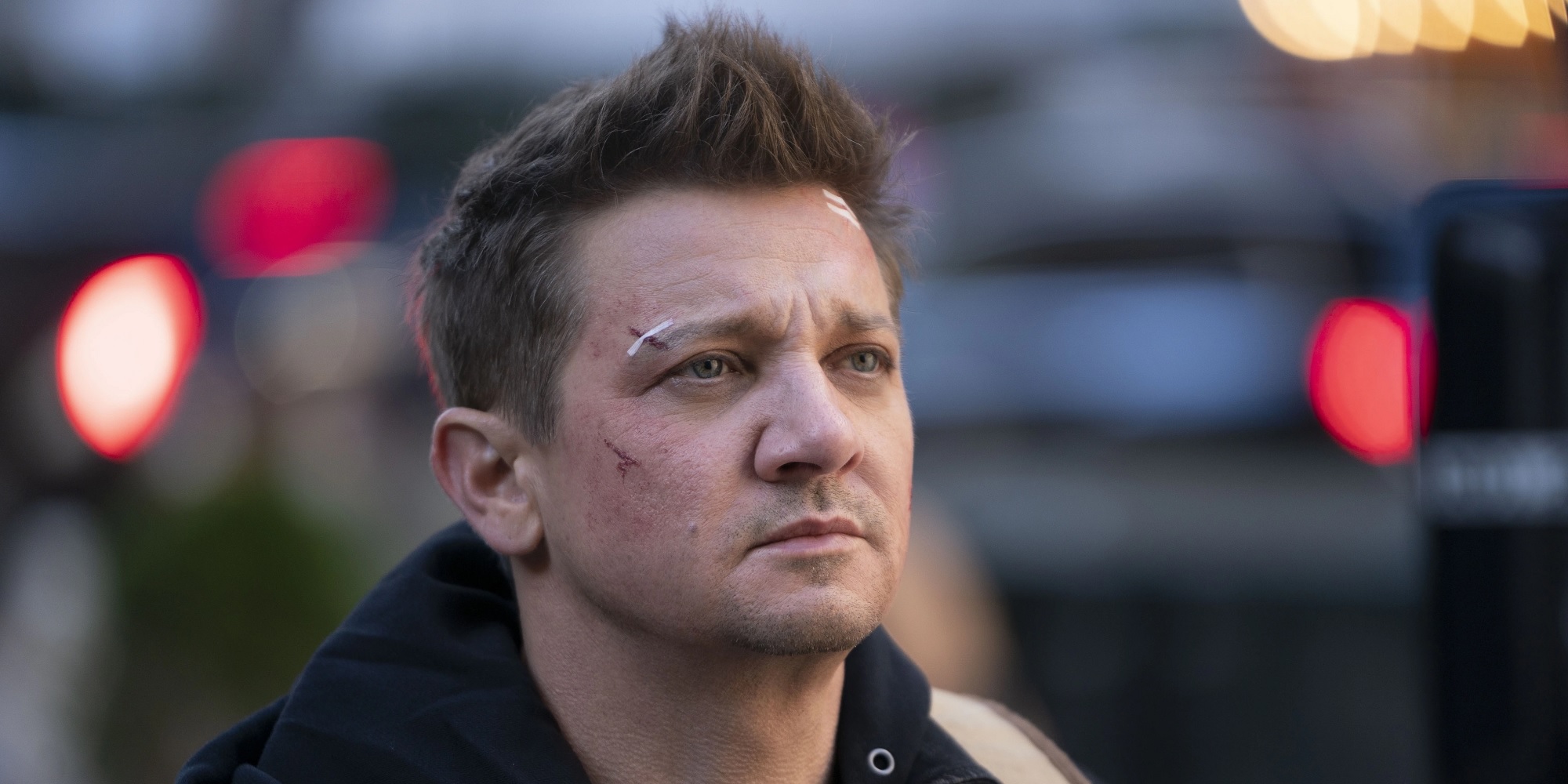 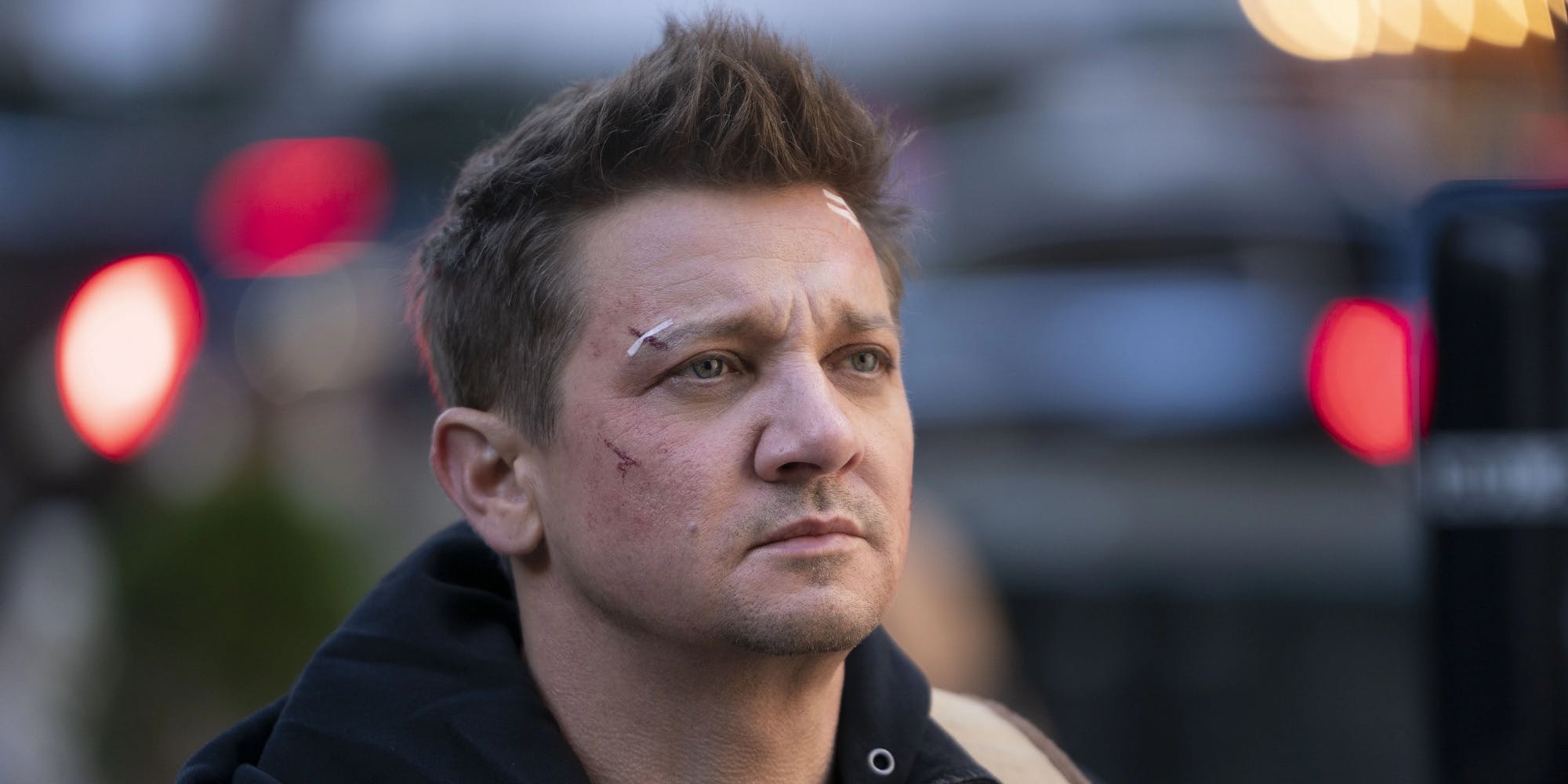 Since her very first scenes in Hawkeye, Kate Bishop has been out of her depth. The show works because she brings a naive, upbeat viewpoint to an otherwise dark and gritty story, and the penultimate episode asks if that optimism can survive a reality check.

This week put Clint on the backburner, spending more time with Kate and Yelena Belova (Florence Pugh), who stars in a cold open set in 2018. Following the events of Black Widow, we see her try to de-brainwash another former Black Widow trainee. Then Yelena gets blipped, sending her life into disarray. When she returns five years later, her sister Natasha is dead, and Yelena has lost her sense of purpose.

We already knew that Yelena ends up working for Contessa Valentina (Julia Louis-Dreyfus), accepting a mission to kill Clint. But this episode drops some hints as to why. Yelena blames Clint for Natasha’s death, an opinion that was probably shaped by misinformation from Valentina. After all, Natasha died on an alien planet with no other witnesses. In an entertainingly off-balance conversation with Kate, Yelena emphasizes Clint’s violent past, trying to scare her off. She’s technically correct, but this argument is hard to swallow from Yelena herself. This lady is not motivated by morality; she’s out for revenge.

The same goes for Maya, and the episode ends with a much-foreshadowed revelation: Clint isn’t fully responsible for the death of Maya’s father. The whole thing was set up by the Kingpin (Daredevil’s Vincent D’Onofrio), Maya’s current boss.

Clint had already figured this out, wearily aware that Maya’s judgment is clouded by grief. Instead of just handing over the info, he confronts her while dressed as Ronin, proving that he could kill her if he wanted to. Only then does he tell Maya about Kingpin, leaving her to confirm the truth herself. Something similar is likely to happen with Yelena next week, as the show dissects the domino effect of repercussions from Ronin’s blip-era killing spree.

Clint’s moral role here is very subjective. As Ronin, he enacted a classic action movie trope, killing “bad guys” while grieving the (temporary) loss of his wife and kids. In John Wick-style narratives, we accept this as a righteous motivation. But Hawkeye shows the offscreen impact of those actions—and the moral complexity of a man like Clint, who is a nice guy in daily life, trying to defend the innocent and protect his family. He isn’t duplicitous; he’s extremely compartmentalized.

In a more realistic story, Clint could be a soldier who draws a strict boundary between professional violence and a more peaceful/moral family life. A man who kills strangers (possibly civilians) overseas but enjoys a quiet suburban existence back home. But the MCU will never directly criticize the U.S. military in that manner. Instead, Clint is an Avenger, a concept that Yelena questions in this episode.

Kate, who still idolizes Clint, defends his reputation to Yelena. In her experience, he’s a hero, both in her memories of the Battle of New York as a child, and on a personal level now they’ve worked together. Yelena thinks this is a naive delusion. As a Black Widow agent, she has firsthand experience of what Clint’s career actually looked like. And when she asks what “Avenger” really means, she makes a good point. Kate defends Clint’s Avenger status in the same way that some patriots automatically support the military. But “Avenger” is just a title invented by SHIELD. It describes a disparate group of people who saved the world several times but had whole other lives outside of the team. Thor is an alien. Spider-Man is a high school student. At some points in the MCU canon, Tony Stark could easily qualify as a supervillain. They’ve all had different impacts on the world, and in Clint’s case, that impact is decidedly mixed.

The post ‘Hawkeye’ episode 5 asks if Clint Barton is really one of the good guys appeared first on The Daily Dot.