How Emotional Intelligence Boosts Your Endurance 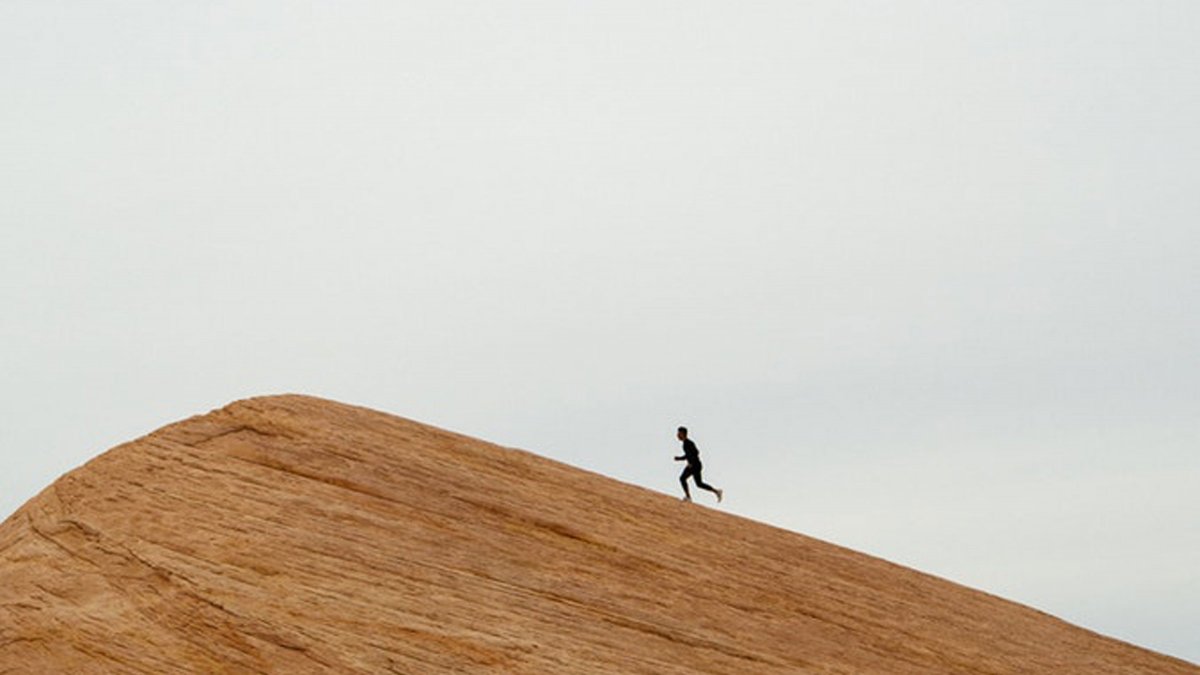 In tests of endurance, some people push harder than others. These aren’t necessarily the people who collapse at the finish, who may simply have sprinted harder in the final straightaway. (Or have a flair for the dramatic.) During the long, lonely middle miles of a race, you make a thousand microdecisions about whether to press on or ease up. These decisions are mostly invisible to everyone else, but collectively they are the difference between a good race and a bad one.

We often talk about this ability to push with vague generalities—toughness, grit, focus, and so on—but we don’t have any reliable way of quantifying the differences between those who push more and those who quit sooner. So I was interested to see a recent paper from three psychologists in Italy, led by Enrico Rubaltelli of the University of Padova, exploring the links between emotional intelligence and half-marathon performance. In a nutshell, those who were better at recognizing and regulating their emotions ran faster races.

The study involved 237 runners at a half-marathon in Verona who filled out a questionnaire called the Trait Emotional Intelligence Short Form the day before the race, which involves agreeing or disagreeing with statements like “Expressing my emotions with words is not a problem for me” or “I often pause and think about my feelings.” Their scores on this test turned out to be the strongest predictor of their race time the next day—even stronger than prior race experience or typical weekly training mileage. Pause for a moment to let that sink in.

Before going any further, I should acknowledge that there is already plenty of hype—and controversy—about the concept of emotional intelligence. Ever since Daniel Goleman published a book of that name in 1995 (with the subtitle “Why It Can Matter More Than IQ”), emotional intelligence has been a popular buzzword in management and education circles. It’s pretty clear, from what I can tell, that people who test highly on emotional intelligence tend to be successful in many walks of life. What’s less clear is if testing someone’s emotional intelligence tells you something new about their prospects that you wouldn’t get from testing more traditional things like their IQ and “Big Five” personality traits (openness to experience, conscientiousness, extraversion, agreeableness, neuroticism).

This isn’t a controversy I can settle here. There are now various competing ways of defining emotional intelligence, as either a skill or a trait (which is the approach used here). But leaving aside the question of whether emotional intelligence is a new concept or a new name for old concepts, it’s fascinating either way that a simple questionnaire could make such powerful predictions about half-marathon performance.

Of course, the links between personality and race performance are more complicated than what happens in the race itself. The researchers used a multi-factor model to explore how various contributors like training, previous race experience, and goal setting interact with emotional intelligence to influence race performance. When all these factors were combined, higher emotional intelligence was still directly correlated with better race time, presumably because you’re better at managing the inevitable negative mid-race emotions without slowing down. But there were some indirect links, too: those with higher emotional intelligence tended to be more optimistic and confident in their abilities, so they set higher pre-race goals (which led to better times) but also tended to do less training in the months leading up to the race (which led to worse times). It was a bit of a double-edged sword, in other words.

When I exchanged emails with Enrico Rubaltelli, the lead author, he mentioned that they’ve already followed up with a series of further experiments on emotional intelligence and endurance. They replicated the initial results in another half-marathon, and also tried it in a marathon (where training had a much bigger impact on finish time) and a 3,200-meter time trial on the track (where half the participants weren’t told the length of the race in advance, to test their response to uncertainty).

Even more intriguingly, they’ve started testing a mental training protocol to improve emotional intelligence. Previous research has shown that this is possible. The protocol that Rubaltelli and his colleagues are using involves sessions on mindfulness (there’s that buzzword again), breathing techniques, goals, and motivation. So far they’ve tested it on soccer players and shooting athletes, with positive results on their ability to maintain focus in a computer task called the Stroop test; the researchers are now hoping to test it on runners.

I should say very clearly here that I take some of these results with a very big grain of salt. Emotional intelligence is a better predictor of half-marathon time than training?! That may be true in this particular sample of runners, who trained on average 3.4 times per week for a total of 24.4 miles (though I’ll certainly look forward to seeing it replicated). But I’m pretty confident it’s not true at the Olympics, or even at any reasonable high-school competition.

Still, even if it only ends up making a very minor contribution in more serious and better-trained athletes, that would be very interesting. It would reinforce the idea that your limits in any endurance test aren’t simply a mathematical product of your heart rate, lactate levels, and so on. Instead, it’s how you choose to respond to all these signals that matters. And better yet, if you can improve your emotional intelligence, this might be the first endurance training intervention that also improves your performance as a spouse or parent, rather than the other way around. Here’s hoping.

My new book, Endure: Mind, Body, and the Curiously Elastic Limits of Human Performance, with a foreword by Malcolm Gladwell, is now available. For more, join me on Twitter and Facebook, and sign up for the Sweat Science email newsletter.