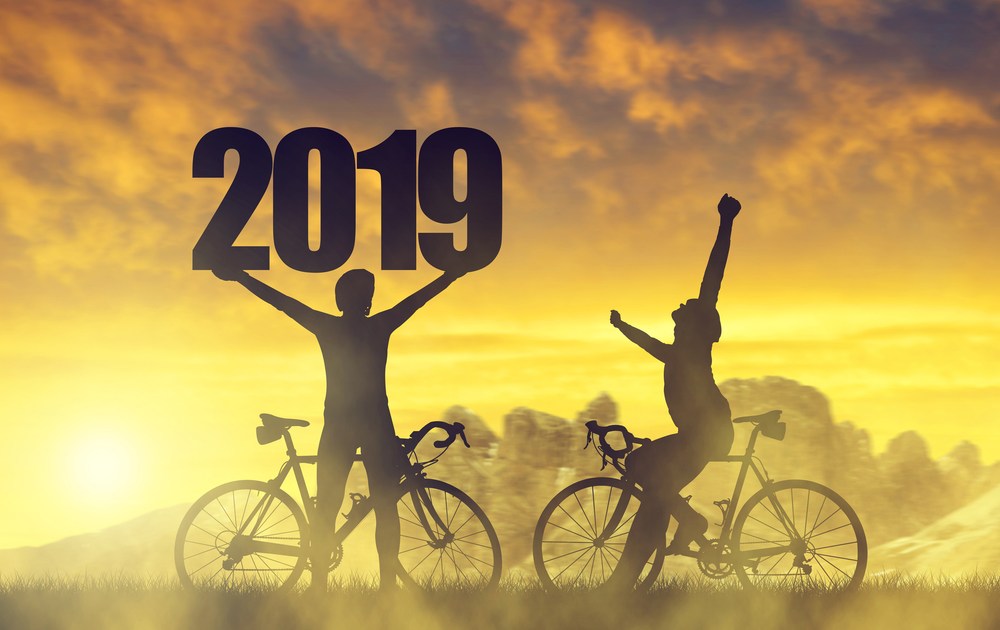 David is a middle-aged friend of mine, who I was sure had severe obstructive sleep apnea. I urged him to get it checked out with a sleep doctor. Tragically, he died shortly afterwards of a heart attack. I know other couples and even an in-law where the men have obvious sleep apnea, but refuse to take care of it, despite ruining their marriages.

In all the scenarios I mentioned, the men acknowledge that there’s a problem, but refuse to get tested and treated for sleep apnea. It’s not due to the fear of having to use a CPAP machine. It’s just a lack of motivation to take any action. They can’t take the initiative to make the phone call to begin the process. When confronted, they agree that this is important, but there are many other life situations that have higher priority, such as job stress, children’s issues, or not having enough time to add one more thing to the schedule. What can be more important than preventing a heart attack, stroke, or getting into a major car accident? Is it possible that all the other area of your life are also suffering because you’re not able to get a good night’s sleep?

I’ve always been puzzled by why many people with sleep apnea can’t seem to take the initiative to move forward. Are they really too busy to take care of something that can be as deadly as cancer? Is it purely due to poor decision making or mis-ordered priorities? Is is depression? Is there something else that can affect motivation in general?

Sleep Apnea Can Cause Brain Damage

I’ve written numerous times in the past about how lack of oxygen in severe OSA can wreak havoc on your brain. Studies reveal numerous areas of brain damage, including the hippocampus (memory), prefrontal cortex (executive functioning), and amygdala (emotions).1 (See my interview with Dr. Ron Harper on the how OSA damages the brain).

The amygdala are a pair of almond-shaped cluster of brain cells that control memory, decision making, and emotions (especially fear, aggression, and anxiety). This structure is part of the limbic system, which is involved in controlling instinct, mood, and basic emotions, such as fear, pleasure or hunger.

Besides being dead tired from never getting a good night’s sleep, people with sleep apnea are found to have a number of problem with various brain functions including memory,2 executive function,3 reaction times,4 and motivation.5 It’s also no surprise that chronic sleep deprivation has similar consequences to a brain exposed to sleep apnea. For example, sleep deprivation was shown to alter dopamine receptors in the brain. Dopamine plays a role in many brain functions including motivation, behavior and cognition, memory, attention, learning, sleep, mood, and pleasure/reward centers.6 Furthermore, dopamine specifically has been shown to affect motivation.7

Lastly, here’s a quote from the Journal of Sleep Research by Cross and others titled: Neural Alterations and Depressive Symptoms in Obstructive Sleep Apnea Patients.8,9

“Further, injury to noradrenergic and dopaminergic systems   appear to be a major concomitant of long-term exposure to intermittent hypoxia. Such findings may provide an additional mechanism for depression in an OSA population, as both norepinephrine and dopamine regulation are altered in depressed individuals.”

If there’s one thing that you can do to make sure all your New Year’s goals are met this year, get your sleep apnea diagnosed and treated. Be accountable to a significant other, friend or relative. Take the next step. Your life may depend on it.