How to Find the Easiest Language to Learn 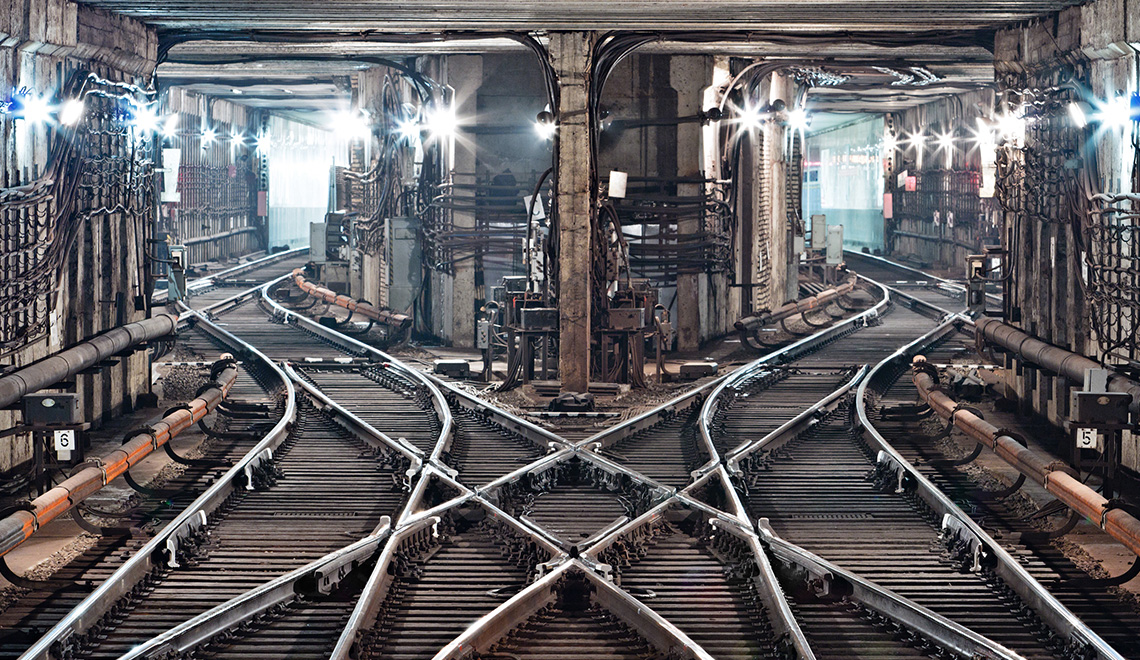 If you’ve come expecting a definitive answer on which language is easiest to learn, you might be disappointed. Because the truth is that language learning is challenging and the language that you find the most approachable can be influenced by many factors.

The US Foreign Institute has a ranking system for languages and, as you might expect, they indicate Spanish followed closely by French, Italian, and Dutch as among the easiest languages to learn. While these languages may share characteristics that make them more approachable for English speakers, there are also other things you should consider before committing to the challenge of learning a language.

Pick a language that shares roots with your native language

Conceptually, languages that share a linguistic history with your own native tongue should be more approachable for beginners. For instance, English speakers may find German and Dutch feel and sound familiar because they are both members of the Indo-European Language family.

Consider a language that has lots of cognates

Cognates are words that have a common origin or source, usually because the languages come from the same branch of the linguistic tree. A good example of this for English speakers is Swedish, whose vocabulary is so similar you don’t really need an interpreter for the IKEA catalog.

For instance in Swedish…

Portuguese can also be a good choice for English cognates, especially if you already know another Romance language like Italian or French.

Choose a language that shares your alphabet

Any language based on the Latin alphabet is going to seem more accessible to English speakers. Sharing an alphabet also comes with the added bonus of not having to learn a new writing system. While you might assume that the languages that fit this characteristic are mostly European, you’ll be surprised to learn that Vietnamese and Filipino (Tagalog) all use the Latin alphabet.

Look for a language you already have exposure to

When you’re surrounded by the sounds of a language, it becomes more natural to learn and to speak it. If you have close relatives or friends that speak the language, you’ll often pick up vocabulary and even some slang simply as a result of exposure to native speakers. The fact that the study buddies come built-in is also a nice bonus.

If you’re an English speaker in the United States, chances are you’re rubbing elbows with quite a few native Spanish speakers on a daily basis. Estimates indicate as many as 13.5% of the population in the United States speaks Spanish. And as the second most spoken language in the world, you’ll be in good company.

Try a language with flexible grammar or straightforward pronunciation

If navigating a maze of conjugation rules isn’t one of your strengths, you may be best suited to a language with flexible grammar. Japanese and Korean fit this bill with straightforward ways to express action that don’t rely heavily on past, present, and future tenses.

Likewise, if you struggle with pronunciation, look for a language like Turkish or Polish that is phonetic. When letters are pronounced the way that they are written, it makes the learning curve for speaking the language a little less steep.

Select a language that inspires you

The single most important factor in what makes a language approachable is your motivation. When you have a reason to learn a language, especially if it’s something you’re passionate about, you’re much more likely to make the time to study and be successful. For instance, foodies may find themselves gravitating to languages like French and Italian because of the oversized role they play in the culinary world. On the flip side, if music is your jam, you may discover you have an instinctive grasp of tonal languages such as Chinese.

Learn a language that suits your style

Every learner has a preferred method of studying, a way in which their brain can more easily interpret and remember information. Choose a language that has characteristics that align to your preferred learning approach. For example, visual learners might find languages like Arabic or Hebrew, which rely on scripts, more accessible and appealing.

Know which language you’d like to learn? The first lesson is on us.

TRY IT FOR FREE

The post How to Find the Easiest Language to Learn appeared first on Rosetta Stone.