In Between: Playing Against Cancer 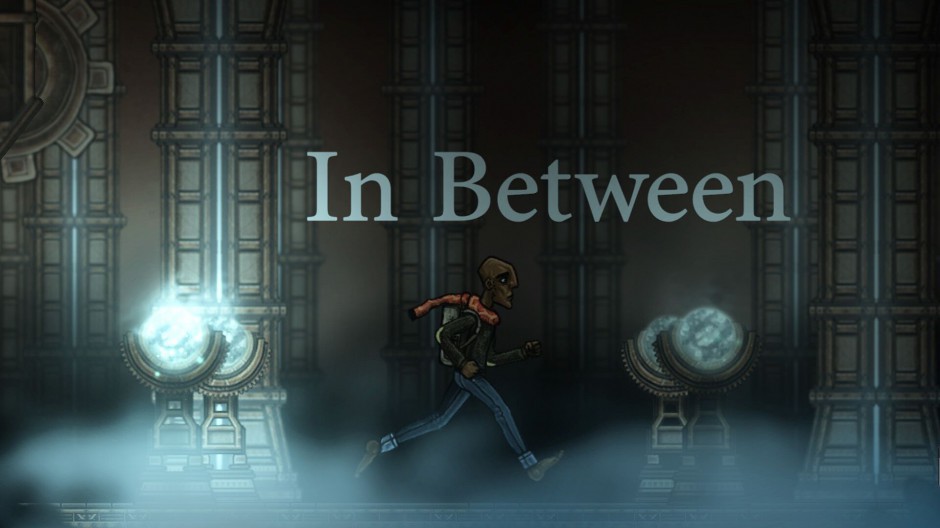 Whether you’re a hardcore gamer, an arcade fan, or have never played a video game before, cancer can hit anyone. In fact, the number of cancer diagnoses is steadily rising. We want to introduce you to the game In Between because developer Gentlymad and publisher Headup Games offers a journey into the thoughts of a man suffering from cancer; an emotional story that familiarizes you playfully and carefully with the topic.

We talked to Art Director and Co-Founder Daniel and Marketing Director Tim of Headup Games for more information on In Between and its message. In the process, we learned why the disease of cancer has such a central role for Daniel, and how the topic of death is handled seriously in a video game. Also, the development team is working with the Cancer Research Institute from New York and 50 percent of In Between revenues will go to the institute from now until January 31.

Daniel: Hello, my name is Daniel, I’m the art director, co-founder, and one of six developers at Gentlymad. We’re a development studio from Trier, Germany.

Tim: Hello, too! I’m Tim and responsible for marketing at the German Indie Games Publisher Headup Games in Düren, Germany. We have published In Between on all platforms where it was released.

Until January 31, you are doing a charity campaign with the Cancer Research Institute where 50 percent of proceeds will be donated. What is behind it?

Daniel: In Between picks up on some of the topics that are implicitly linked to cancer – dying and death. In the game itself, the player accompanies a man who has incurable cancer. It is up to him to accept his fate and deal with his own finite-ness and mortality. From the beginning it is clear: There will be no happy ending.

Daniel: That’s why we found that In Between and its plot fit the theme. The title captures the context, making it more accessible to those who have never had contact with cancer before.

You draw your motivation from personal experiences?

Daniel: Two main factors that inspired us were: The challenge of treating the taboo of death and dying in a video game was a challenging and interesting task. Above all, we were intrigued by the hurdle of translating a heavy and dramatic topic into a video game – a medium that usually focuses on the player’s empowerment.

Personal and family experiences of death and cancer have played an important role. Especially in the early stages of development as a university project, when the commercial implementation of the game was not yet determined, these experiences were significantly responsible for the realization. For me personally, the suicide of my brother was the trigger, through which I was confronted early on the subject of death.

The level design and motifs are modeled on the Kübler-Ross mourning model. More precisely, the five phases of grief: denial, anger, negotiation, depression, and acceptance. What special challenges did you have to face to transport a concept of psychology into a gaming experience?

Daniel: The biggest challenges in the development were on the one hand to treat the serious issues in an atmospheric and serious way, not portray them as cheesy or clichéd. We want to tell a story that allows for its own interpretations and provides identification options for the player. On the other hand, it was difficult from a mechanical point of view to provide each dying phase of the Kübler-Ross model with its own rule and to playfully create interesting and varied challenges.

With In Between you are dealing with a specific message …

Daniel: Definitely! It’s hard to empathize when you, a family member or friend is diagnosed with cancer – the sudden confrontation with mortality. In Between is an attempt to give an insight into the confusion of feelings and thoughts created by such a situation. Games as a medium are able to handle such serious topics and make them more accessible.

Tim: I told a relative who had cancer a few years ago about our plans with the Cancer Research Institute. She herself is not a gamer – the last game she played is probably Mario for the first Game Boy. At first, she was angry because she could not imagine anyone developing a game about cancer. A topic that is so extremely complex. So I told her more about In Between and she finally tried it out. After that, she told me that the way the game portrays the protagonist’s feelings and thoughts is very close to the actual emotional chaos that prevails in cancer patients.

It’s similar to Hellblade by Ninja Theory. Many players wrote to developers that the title gives them a better understanding of how people who suffer from schizophrenia feel. That they now better understand their relatives, friends, or colleagues. We also hope that In Between can bridge this gap between cancer patients and their social environment. At least a bit.

Behind the hand-drawn images, In Between reveals a sometimes philosophical examination of the themes of illness and death. The player assumes the role of an incurably cancer-afflicted man who must accept his own mortality. Originally conceived as part of a seminar project at the university, In Between was the first game by the German developer studio Gentlymad, originally released for Xbox One in 2016.

See the rest of the story on Xbox WireRelated:Next Week on Xbox: New Games for January 7 to 11The As-Yet Unsolved Secret in InsideNew Preview Alpha Skip Ahead Update – 1/3/2019