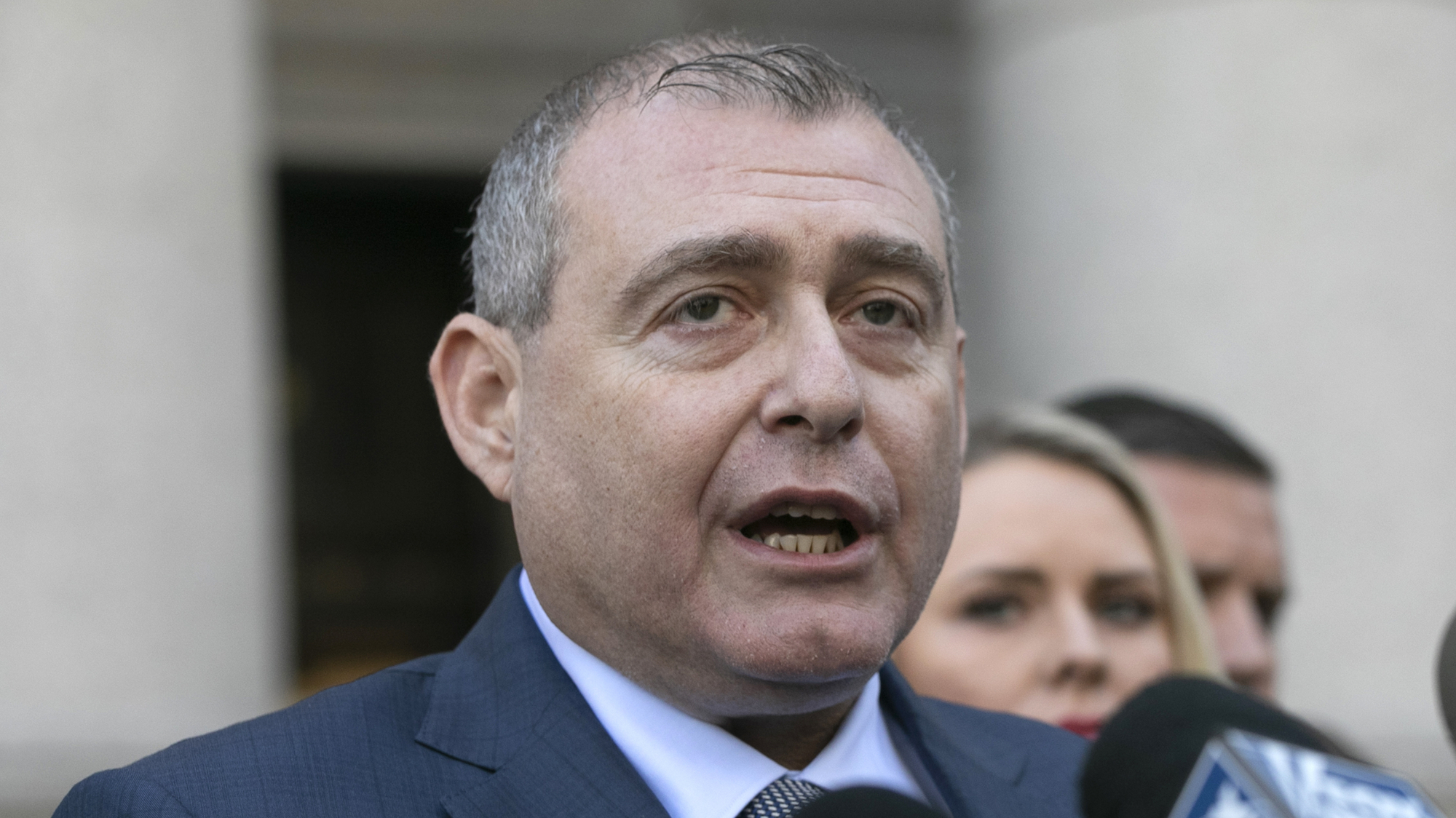 The attorney, Joseph Bondy, says Parnas is willing to tell Congress about a meeting Nunes allegedly had last year in Vienna with a disgraced former Ukrainian prosecutor about digging up dirt on former Vice President Joe Biden. Nunes has been one of Trump’s staunchest defenders in the impeachment inquiry, which centers on whether Trump was involved in pressuring Ukraine to investigate his chief political rival in the 2020 presidential campaign.

Nunes traveled to Europe in November 2018 with three of his staffers to pursue investigative work, reportedly related to his efforts to look into a conspiracy theory about the origins of special counsel Robert Mueller’s investigation into Russian meddling in the 2016 election. The Daily Beast reported this week that Parnas claims to have helped arrange meetings for Nunes while he was overseas.

Parnas, a Soviet-born American, was apprehended with associate Igor Frumin at New York’s JFK Airport in October and charged with conspiring to funnel foreign money into American political campaigns and trying to influence US relations with Ukraine. The pair worked with Giuliani, Trump’s personal lawyer, to allegedly advance the scheme against Biden. CNN reports:

Bondy tells CNN that his client and Nunes began communicating around the time of the Vienna trip. Parnas says he worked to put Nunes in touch with Ukrainians who could help Nunes dig up dirt on Biden and Democrats in Ukraine, according to Bondy.

That information would likely be of great interest to House Democrats given its overlap with the current impeachment inquiry into President Trump, and could put Nunes in a difficult spot.

Nunes has denied the allegations and yesterday said he planned to sue CNN over its reporting on his involvement with Parnas. “Some political operative offered these fake stories to at least five different media outlets before finding someone irresponsible enough to publish them,” Nunes told Breitbart News. “I look forward to prosecuting these cases, including the media outlets, as well as the sources of their fake stories, to the fullest extent of the law.”

Parnas’ motivation for speaking to Congress seems to stem from hopes that it may affect his criminal case. Bondy told CNN that Parnas “is willing to comply with a congressional subpoena for documents and testimony as part of the impeachment inquiry in a manner that would allow him to protect his Fifth Amendment rights against self-incrimination.” Parnas has already been subpoenaed by Congress. He has turned over a trove of documents and other evidence, including videos and photos, related to Trump’s efforts to pressure Ukraine to investigate Biden. He was unable to appear for a closed-door deposition in October, however, because he was in jail awaiting arraignment for the campaign finance charges pending in New York.