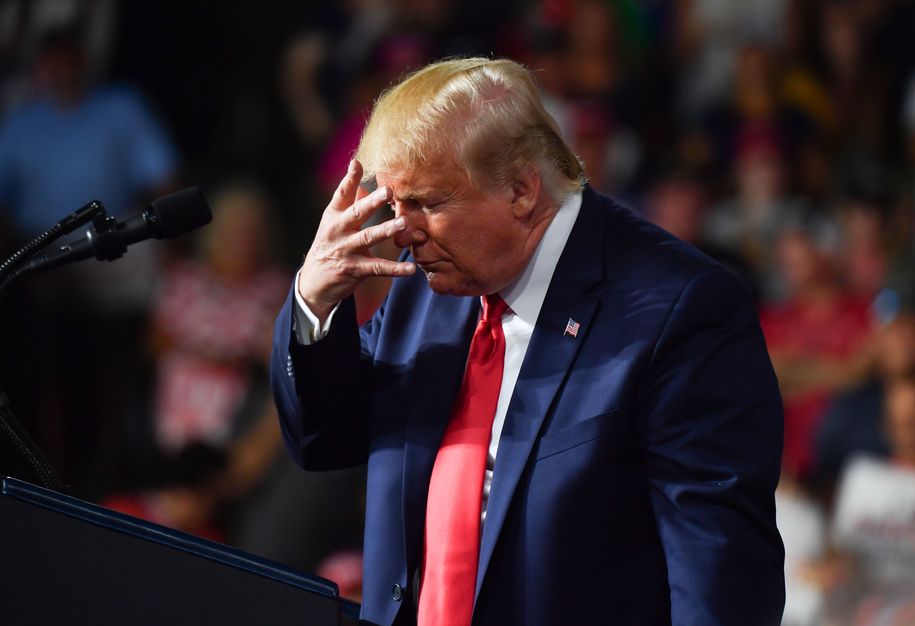 Donald Trump’s Justice Department really, really wants to know what administration official wrote the upcoming book A Warning, to follow last year’s anonymous New York Times op-ed about how top Trump administration officials “are working diligently from within to frustrate parts of his agenda and his worst inclinations.” With the book set to be released later in November, the Justice Department is demanding information about the author from the publisher.

Trying to vet or block parts of books by former officials is not an unusual thing for an administration to do. But the fealty of the current attorney general and the Justice Department he runs to Donald Trump as an individual makes this move highly suspect. And Team Trump’s dedication to personally smearing and often outright endangering anyone who goes against Trump makes the motivation here particularly obvious. Hachette Book Group, the publisher, said it “made a commitment of confidentiality to Anonymous and we intend to honor that commitment.”

All this said, anonymous is a giant coward who is fooling him- or herself and trying to fool all of us into believing that it’s honorable to try to undermine Trump from within while refusing to publicly challenge him in any meaningful way. Anonymous should have the courage of his or her convictions and come forward.