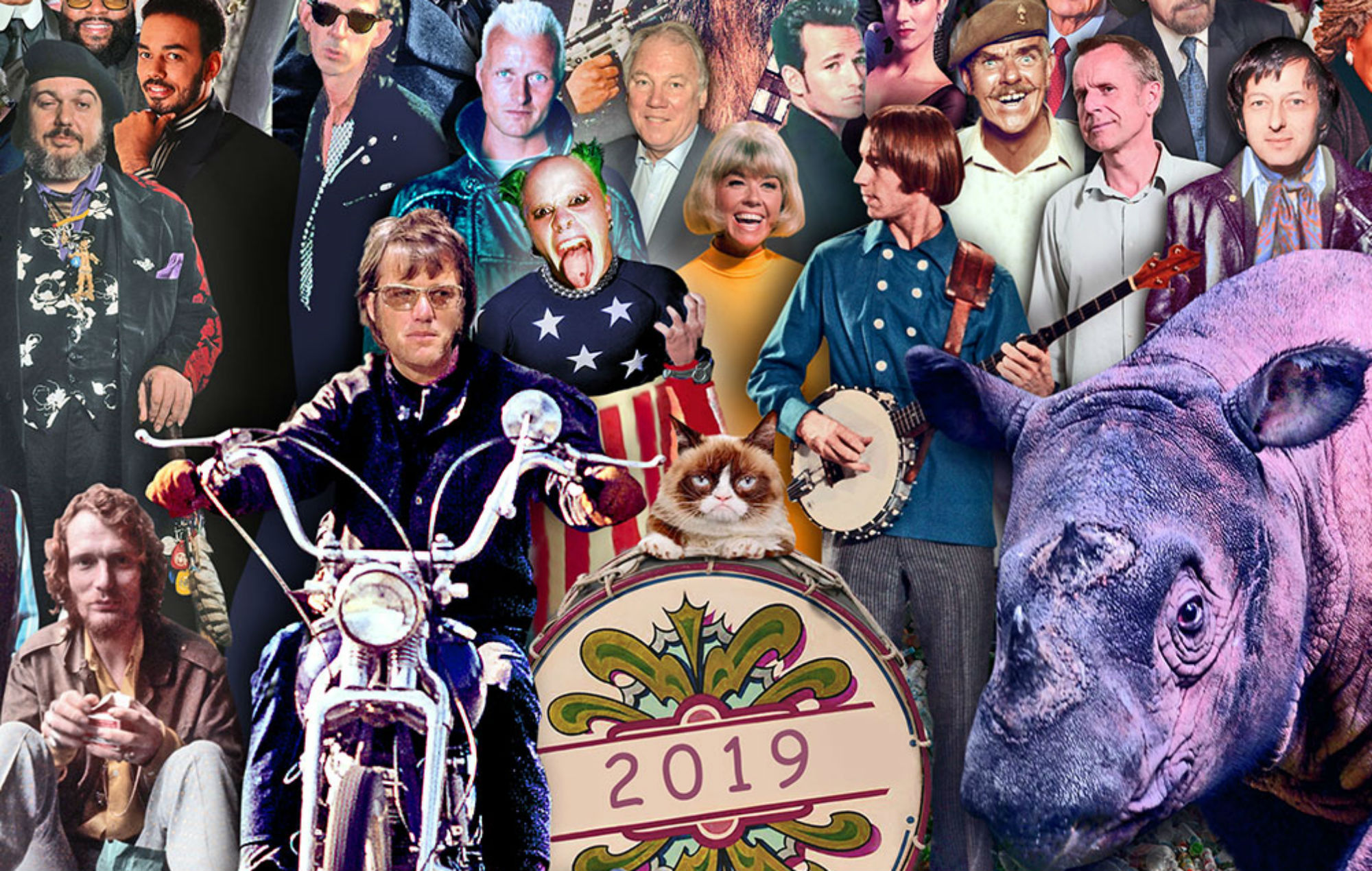 A new tribute to The Beatles‘ iconic ‘Sgt. Pepper’s Lonely Hearts Club Band’ album cover has been produced, featuring a host of pop culture figures who died in 2019.

Artist Chris Barker designed a similar tribute to the famous cover in 2016, and has now created one every year since, with his 2019 edition featuring The Prodigy‘s Keith Flint, Cars singer Ric Ocasek, and rapper Juice WRLD, who died last week (December 8). 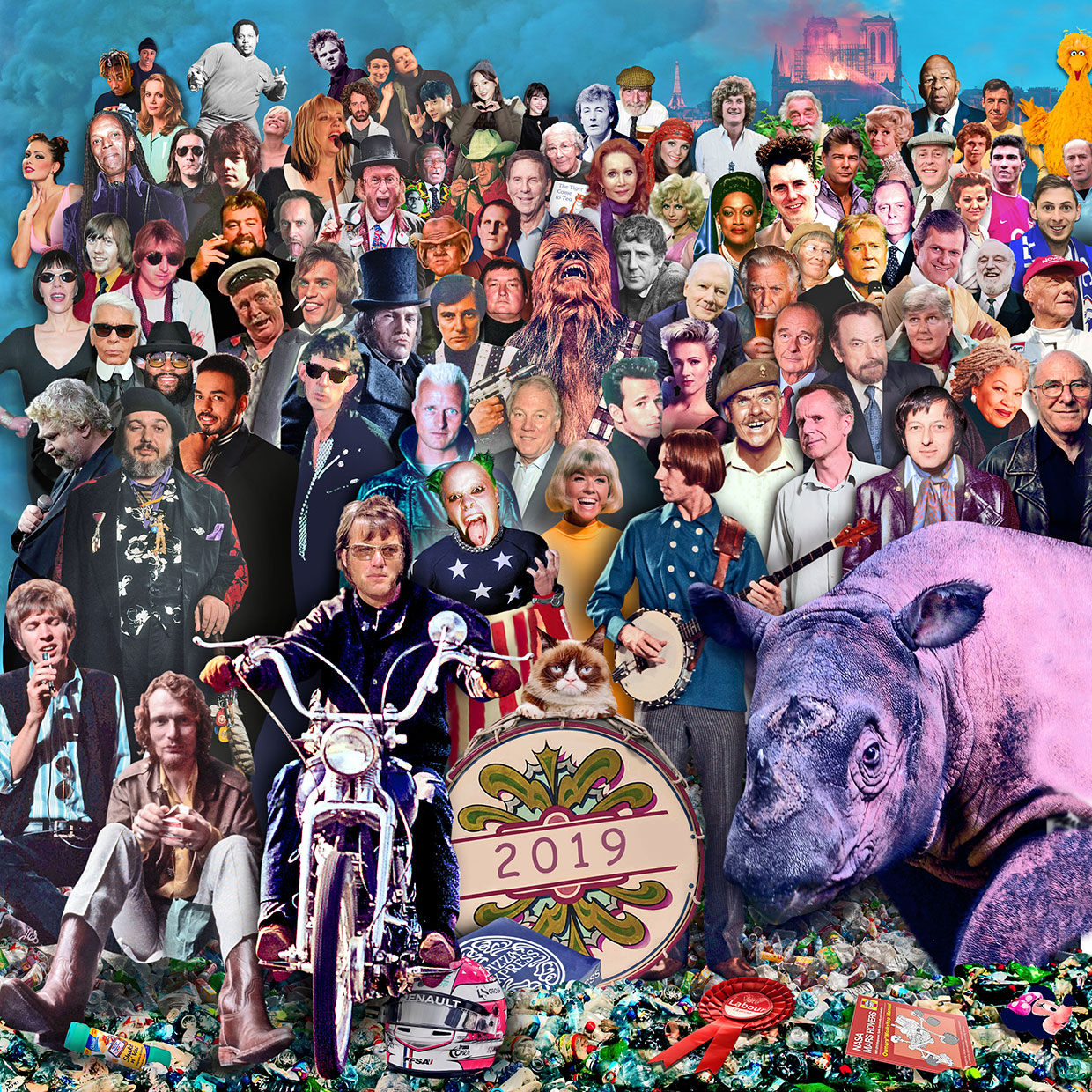 In a statement to Billboard explaining his motivation for the annual project, Barker said: “When I first did the ‘Sgt. Pepper’s’ style montage in 2016 it was partly to cope with the shock really.

“The shock of so many legends passing in such a short space of time – Bowie, Prince, Carrie [Fisher], George [Martin] – and shock at the outcomes of the Trump election and the Brexit referendum. It was a shocking year and I think the world was going through a kind of collective grief.”

Barker says he decided to use this year’s montage to “focus on the perils of plastic pollution and using the Sumatran rhino to highlight the plight of many endangered species around the world,” following a previous climate-themed piece.

“I love the effect of the giant rhino poking in to the group and being ignored like the elephant in the room,” he added. “The image is kind of a meme of itself now. It has very little relation to the original album cover in a way. The drum is really the only thing that’s survived.”

Last month (November 15) a similar ‘Sgt. Pepper’s’ artwork tribute was created by German artist TrippieSteff as part of a remake of several classic album covers, including Blondie’s ‘Parallel Lines’ and Nirvana’s ‘Nevermind’, by a team of graphic designers and artists.

The image, which features Taylor Swift, Kanye West, Drake and Lil Nas X in place of the original Fab Four at the centre, also depicts a range of contemporary figures including Elon Musk, Kylie Jenner, Bernie Sanders and BoJack Horseman.