Learn From this Bad Leadership Example 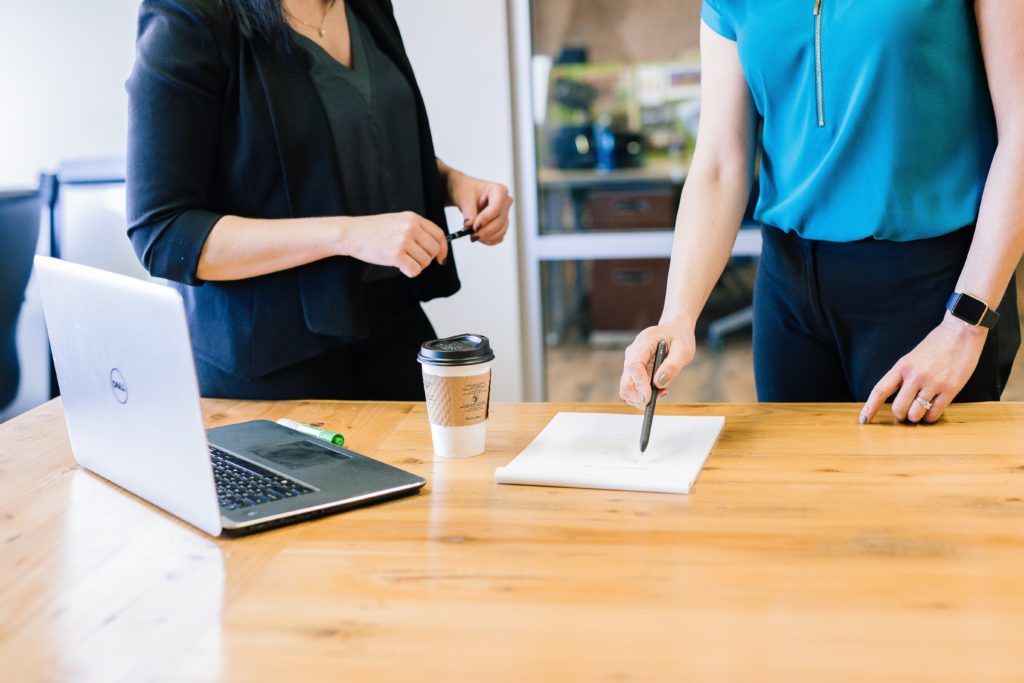 Not long ago, I witnessed some abysmal leadership. In just 10 minutes, a leader lost his team’s respect and destroyed their motivation.

An outside team had just finished an intense 5-week assessment of departmental procedures. More than 20 people from within the manager’s team added the intense activity to their a normal (over) workload.

Their hard work paid off. During the closing meeting, the reviewers presented their findings, describing the strong collaboration between team members as a ‘top tier’ example of cooperation. Team members smiled proudly. The spirit in the room was strongly positive.

But then the manager replied. Brushing off the compliments with a perfunctory ‘I know the team works well’ (said while looking at the table), he rambled for 10 minutes about unrelated topics. Team members looked at one another and rolled their eyes in contempt. The outside experts felt uncomfortable. The good mood evaporated.

The team felt undermined, not inspired. Their manager had stolen their moment in the sun, without acknowledging a job well done. Afterwards, several thought ‘I won’t bother working that hard again.’ They openly derided the manager’s leadership.  He had lost his team. This manager made 3 cardinal leadership mistakes:

Anything pushed on top of the day to day workload is difficult, because the regular work remains. When people go the extra mile for you, be aware of it, and make sure other people are too. As a leader, it’s your job to highlight your team’s successes, and quietly address any shortcomings. Only bad leaders hide their team’s successes.

Remember the Leader is Not the Star

Too many leaders forget that a leader is not a leader without followers. And intelligent, ambitious followers want recognition. They don’t want to work for someone who takes credit for every success. Do that too often and your best team members will leave.

Thank you is the easiest gift to give. Public thanks in front of people who matter for a big item, a simple thank you note for a small one. Just recognizing that someone else helped you can make all the difference to them.   We don’t do enough thanking in business. Do your part.

Be the Umbrella and the Spotlight

The best leaders are umbrellas and spotlights: they protect the team from garbage flowing down from above, and they highlight their team members’ successes. They know that an honest ‘thank you’ is a powerful motivator. Most importantly they know that it’s not about them. Learn from this example. Be a better leader, starting today.

Be sure to check out Marne’s book “Living Singlish” on Amazon.