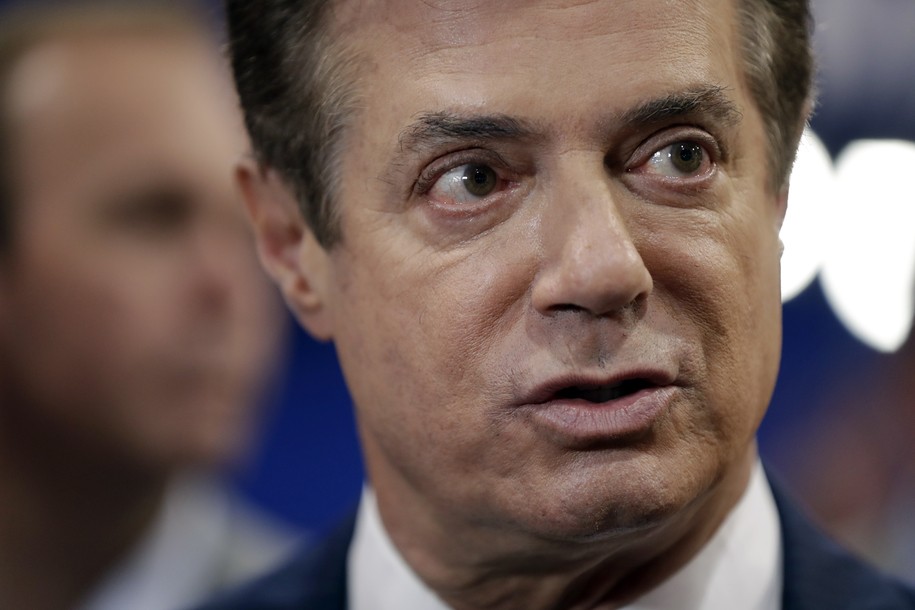 Day 6 in the trial of former Trump campaign chair Paul Manafort featured a tense cross-examination by the defense of the prosecution’s star witness, former Manafort business partner Rick Gates. The defense chipped away at Gates’s credibility Tuesday on two fronts, questioning both the morality of his personal life and whether he was testifying on principle or simply for personal gain.

Under the framing of “the secret life of Rick Gates,” defense attorney Kevin Downing questioned Gates about a flat he kept in London and whether he used it for an extramarital affair.

“I admitted to a previous relationship,” Gates said, adding that he maintained a flat for about two months. The affair occurred about 10 years ago.

Downing drilled down on $120,000 he embezzled from Manafort through a wire transfer to a company Gates set up and questioned whether it was used for his “secret life.” Gates rejected that suggestion and later said that his wife knew about it. Rather, he said, “In essence, I was living beyond my means.”

Downing and Gates also clashed over his motivation for pleading guilty to his crimes and cooperating with the government. One tense moment came when Downing questioned whether the jury could take Gates at this word, and Gates asserted that he was owning up to his crimes while Manafort continues to fight them.

At one point during the cross, Downing leveled a pointed question at Gates about the money he stole from Manafort: “Why can’t you say embezzlement?”

Gates finally responded, “It was embezzlement from Mr. Manafort.”