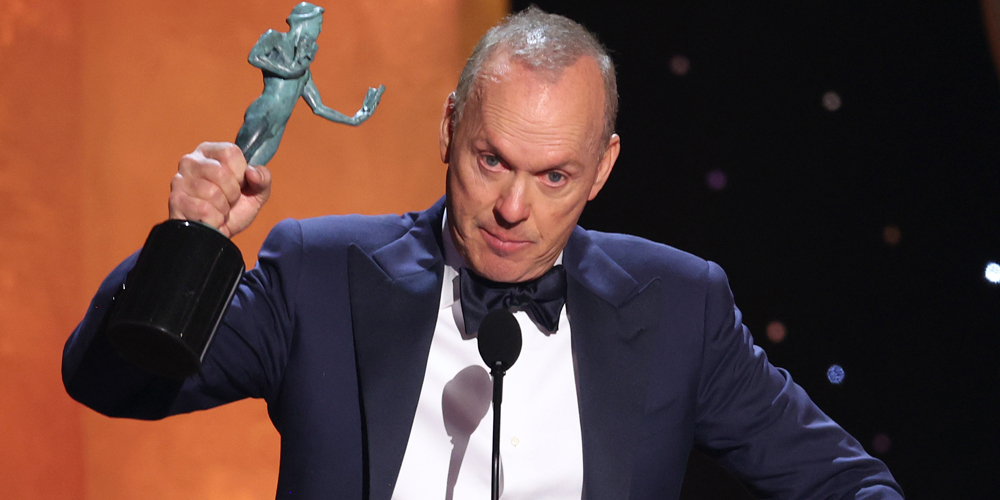 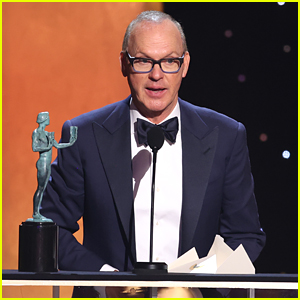 Michael Keaton takes the podium to accept the Outstanding Performance by a Male Actor in a Television Movie or Limited Series honor at the 2022 Screen Actors Guild Awards on Sunday night (February 27).

The 70-year-old actor picked up the trophy for his role in Dopesick as Samuel Finnix, an old-school doctor who approaches his practice with kindness and compassion, but finds himself embroiled in Big Pharma’s deadly secret.

While holding back tears and accepting the award, Michael dedicated it to his nephew, who passed away from an accidental overdose of heroin and the synthetic opioid fentanyl. This tragic event was a source of motivation for the actor to join the series.

You can watch Michael‘s full speech below:

.@MichaelKeaton receives Actor® for Outstanding Performance by a Male Actor in a Television Movie or Limited Series! #sagawards pic.twitter.com/oay0o96iX8