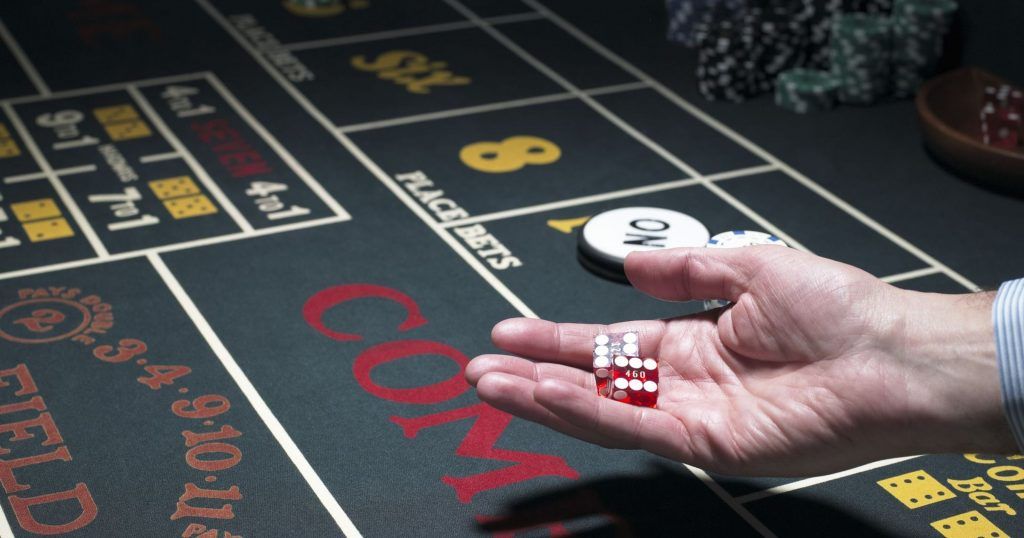 The Missouri Gaming Commission has recommended that the Mark Twain Casino in LaGrange be fined $50,000 for multiple cheating incidents that took place between December 2016 and August 2017. 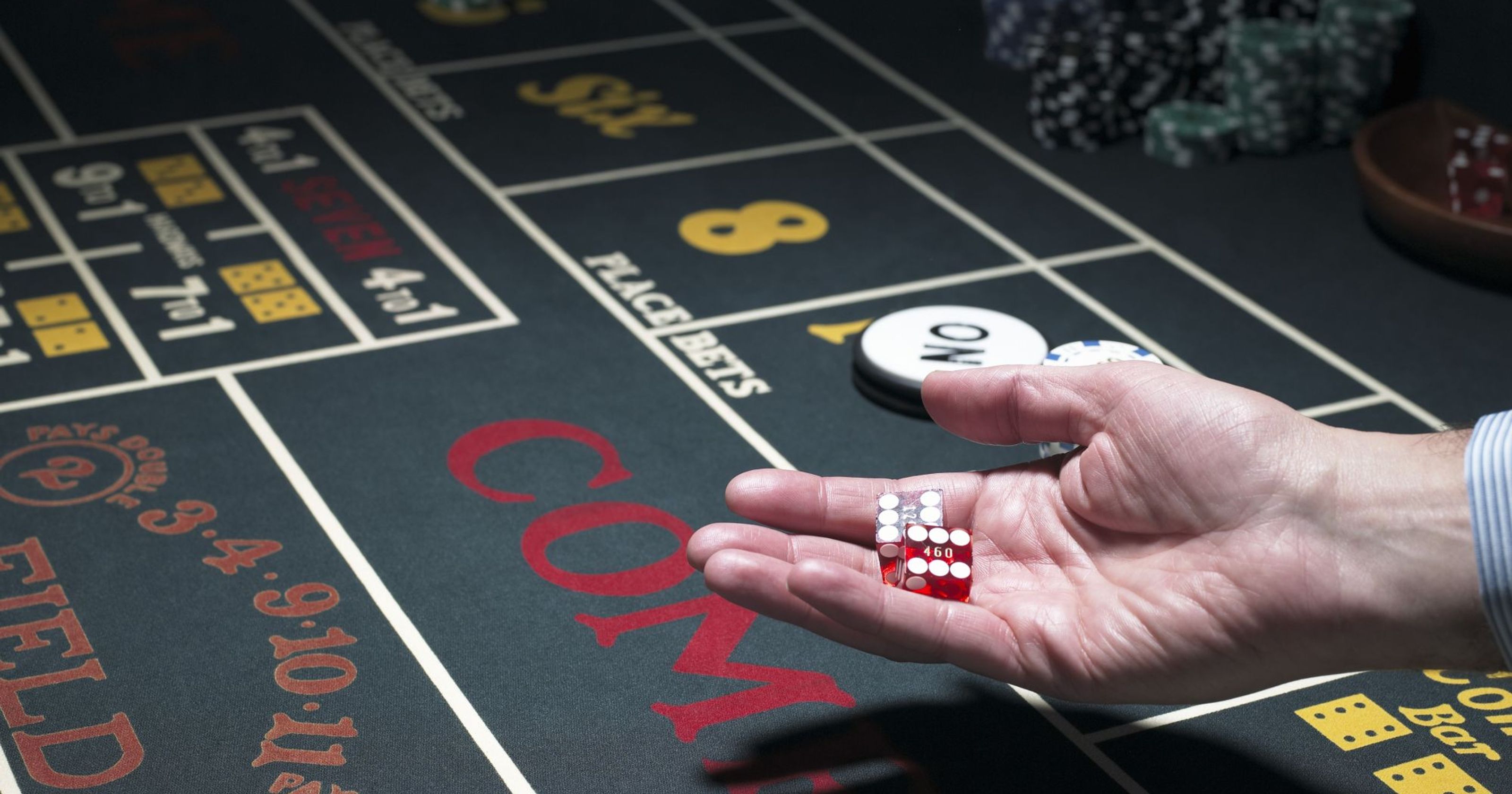 According to the commission’s preliminary order for disciplinary action, the incidents involved a lack of supervision at table games, which allowed dealers to aid players in cheating, as well as a failure to report those incidents in a timely manner.

The report says that the MGC first found out about the cheating instances when a commission agent was notified by the Casino Surveillance Manager and the Director of Casino Operations on Aug. 1, 2017. According to the commission, many people within the table games department either “knew, or strongly suspected” that the cheating schemes were happening, but did nothing to stop them.

The ways in which casino employees would help patrons cheat were rather blatant, especially compared to the regimented procedures seen in most gaming businesses.

According to the commission, there were multiple times in which a table games dealer failed to clear the losing bets off of a craps table. Other times, the dealer would simply say that the dice “went bad” when a player rolled a seven, giving the shooter the dice back without collecting any bets. One supervisor even admitted to calling “no rolls” when a patron crapped out, or simply calling out a different number than what was rolled.

The motivation for this behavior seemed to be simple. In the preliminary order, one dealer notes that she was given “extra tips” when she took actions that prevented players from losing.

The malfeasance wasn’t limited to craps, either. One supervisor was said to allow roulette bets to stand even when they were changed after results were known, while a pit manager acknowledged that they allowed this to occur. The commission also noted that the surveillance department failed in its duties, as it seemingly had no suspicion that any cheating was happening right under its nose.

The commission noted that these issues didn’t just take profits from the casino, but also “resulted in a net loss of taxable income for the State of Missouri.” According to the preliminary order, it was actually impossible to know how much was lost.

“The investigation revealed an estimated loss of over $50,000.00 of table game revenue in one month to the Casino,” the report reads. “Since the activity was admittedly going on since December 2016, the actual loss to the casino would be much higher, but cannot be accurately calculated due to surveillance retention limitations.”

Three employees have already been fired and arrested on charges related to the cheating scheme.

“The table games supervisor and the pit manager have both, in fact, pled guilty up in Lewis County Circuit Court of cheating in gambling games, and the charges against the table games dealer are still pending,” MGC general counsel Ed Grewach told the Herald-Whig. “We questioned probably 20 or 25 witnesses in connection with the criminal matter.”

While a $50,000 fine might seem small for the gaming world, Grewach said it is actually quite large compared to most punishments dealt out by the commission.