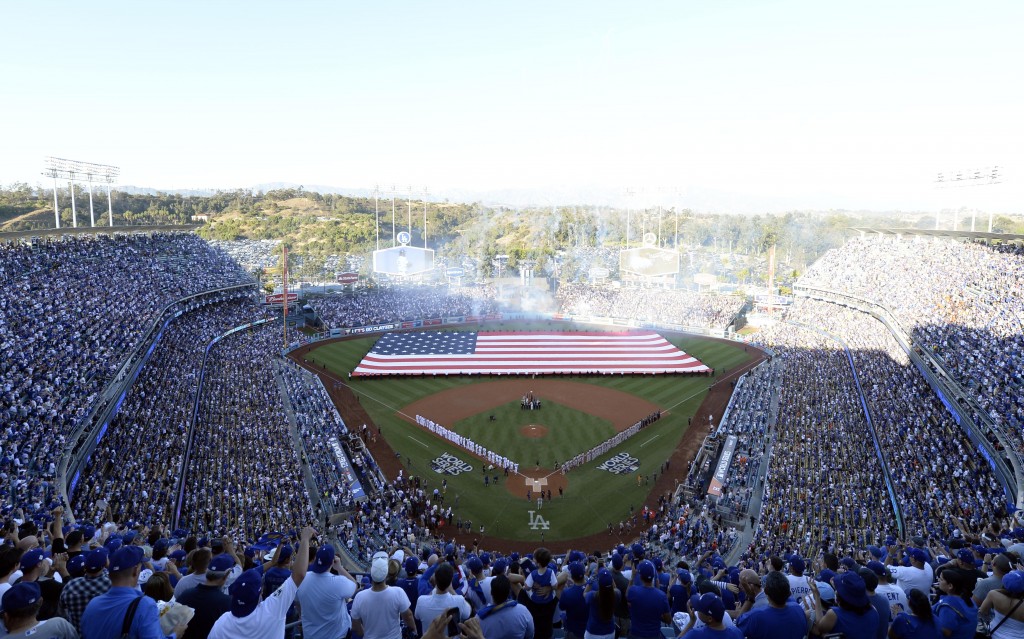 Major League Baseball is plotting a major shift in the sport’s structure, according to Joel Sherman of the New York Post. The intention is to implement the changes as soon as the 2022 season.

This is not a done deal. Beyond any potential practical issues that could yet arise, it’ll need to be worked out with the union. As Sherman notes, though, there’s some reason to believe the changes could meet with the approval of the MLBPA.

First and foremost, the proposal under consideration would add two more postseason qualifying teams in each league, meaning that 14 of the game’s 30 clubs would be in the playoffs each year. The top overall team in each league would get a first-round bye, with the other teams playing 3-game series (all in one city) to advance.

That structure would assuredly change the roster-building calculus. In theory, tanking wouldn’t be as appealing, though it’d also increase the potential for cost-efficient postseason bids.

As much as anything, these rules would seem to enhance the meaning of late-season games. The first-round bye and full-series hosting provisions would help ensure that games late in the season still have meaning. And there’d usually be more competitive teams down the stretch.

Working out the full potential ramifications is always tough — there could certainly be some unintended (or subtle, counter-intuitive intended) consequences. There’s no indication whether the regular season would be modified to accommodate this new schedule, though that seems possible.

The proposal also includes one other eyebrow-raising provision. Per Sherman, the top three non-bye playoff teams would select their first-round opponents. This is a more or less standalone quirk, but one that does hint at some of the motivation here. Sherman notes that the league would plan to televise a live selection show. This package of potential changes is obviously designed both to increase the general competitive appeal of many games and to spice things up with some quirks.