My Boyfriend is a Pothead but Will Quit If I Ask Him. Should I? 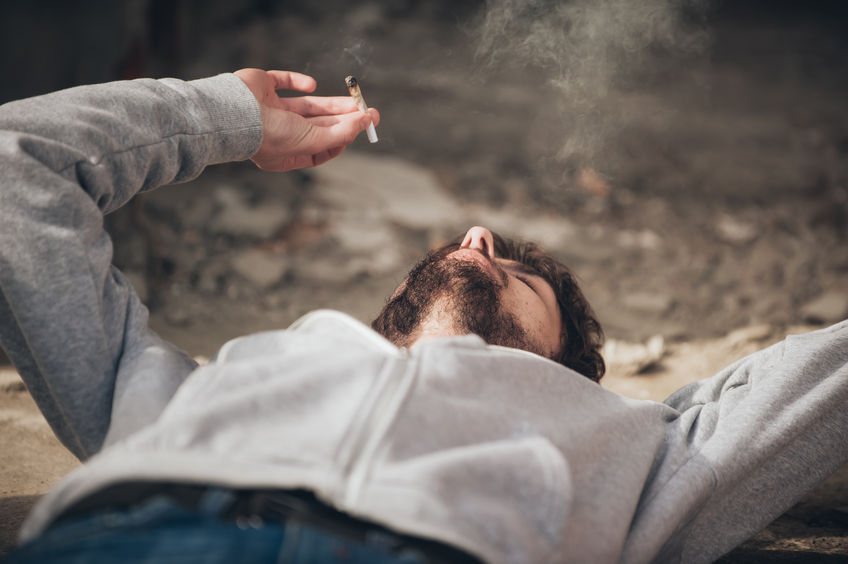 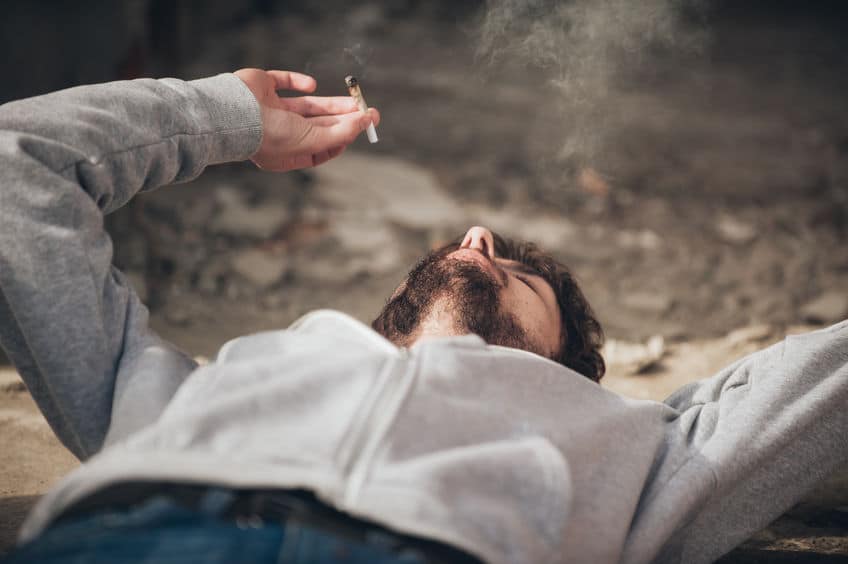 I have been dating my boyfriend for 13 months. We get along well and up to this point it has been easy.

This past weekend I asked a very specific question about smoking pot which revealed he is a regular smoker. I am shocked and hurt for two reasons. First, I feel deceived because we had conversations early on in our relationship about drug use. Second, I am confused because I don’t smoke myself so can’t relate. I understand this is a personal choice, but I am not sure how to move forward when our values are different on this topic.

He has apologized for not sharing this information fully. He also said that if it is an issue then he can quit. I wonder if this would lead to resentment. Where do I go from here?

When I was 17, back in the “Just Say No” 80’s, I stormed out of my parents’ bathroom, and accused my Mom of smoking pot. With a straight face, she told me it was just a cigarette. I accepted her answer, even though I knew – from a few firsthand experiences – that pot smelled different than cigarettes.

Sometimes, it’s easier to believe what you want to believe.

Cut to seven years later. I’m home for the weekend from my job in the William Morris mailroom in New York City to watch the Jets game with my Dad. I turn to my left and in the big glass ashtray sits a half-smoked joint. “Dad, you left your joint in the ashtray!” I scream downstairs. He does not reply. For two years.

Sometimes, it’s easier to believe what you want to believe.

Age 25: I’m living in Los Angeles, working for the TV show “Ellen.” My father comes to visit and takes me out to a fun dinner at Chaya in Venice where I can almost start to feel like an adult. I finally ask him about the weed. He tells me that both he and my Mom have smoked pot regularly since the 70’s. “It relaxes me,” he says, simply.

My father has since passed away.

My mother is 71 and still has a dealer.

Point is – for me, anyway – that it seems a bit overheated to make value judgments over what may be benign behavior. That doesn’t mean that pot is not a drug, nor that it is not possible to be addicted to it. But as long as there are no consequences to his smoking – it’s not destroying his memory, his motivation, his ability to function as an employee or boyfriend, I would do my best to categorize marijuana in the same category as alcohol.

On a more practical level, my wife and I are more like you: we don’t smoke and we still kind of hold it in a different class than booze. However, I think that’s more of an emotional argument than a science-based argument, since studies show far lower levels of addiction, death and violence as compared to drinking.

Ultimately, your pot issue might as well be ANY relationship issue.

All are things that some women don’t like about their men. Some women are accepting of these perceived flaws and manage to live happily ever after. Others think that their boyfriends should act the way they want even though that’s not their decision to make.

Plan A: accept him as he is, presuming his pot habit is manageable and doesn’t affect you in any way other than your own judgment about it.

Plan B: ask him to quit, thereby eliminating the “problem,” but revealing that you don’t accept him as he is, and putting yourself in the role of mother/moral scold.

Plan C: don’t ask him to quit, but keep resenting him for smoking, thereby creating a permanent underlying tension between you.

Seems to me that Plan A would be ideal, but that requires you to shift your thinking on pot, which you may not be able to do.

We all resent being told what to do and that, usually, the least effective way to deal with others is by forcing them to change against their will.

As to which is a better option between Plan B and Plan C?

I’ll just point out that, in general, we all resent being told what to do and that, usually, the least effective way to deal with others is by forcing them to change against their will.

The post My Boyfriend is a Pothead but Will Quit If I Ask Him. Should I? appeared first on Dating Coach – Evan Marc Katz | Understand Men. Find Love..

Related posts:My Boyfriend Is Staring At and Flirting With Other Women! How Can You Change Your Boyfriend Without Him Getting Insulted? How Can I Get My Boyfriend To Stop Sharing Private Details About Our Relationship?