Navigating the Contested Rise of Fintech 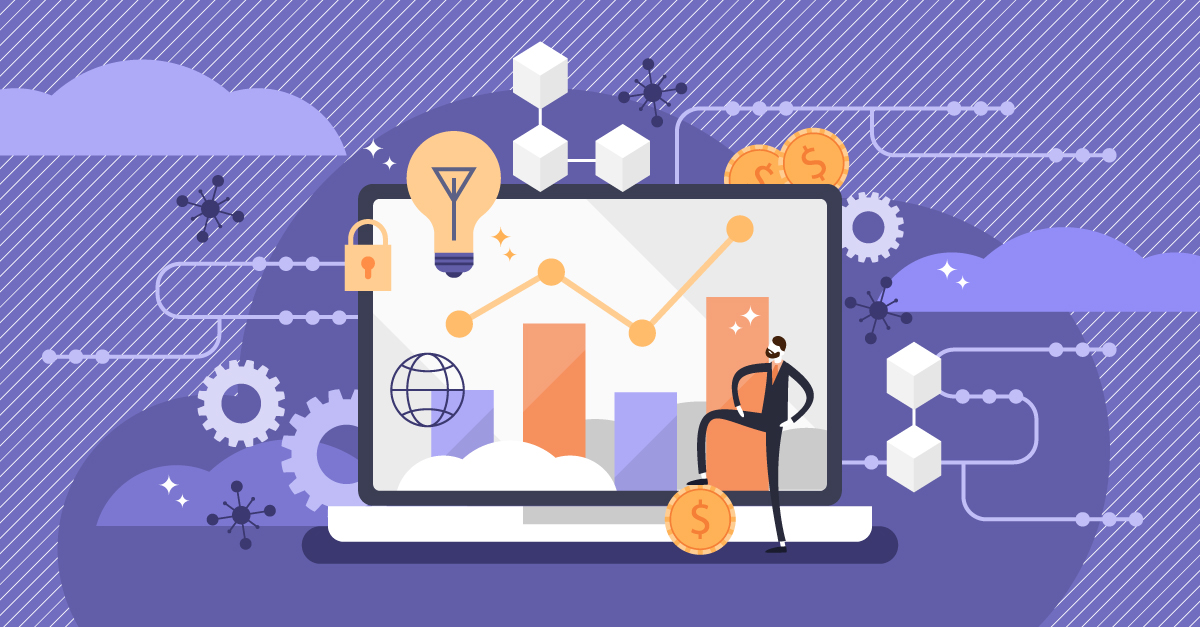 Fintech — it’s the word that quickly shortens the broad swath of emerging financial technologies into one. With trust in traditional banking practices stalling, fintech may be a disruptive threat, but it also represents an opportunity for established players to reinvent themselves and rejuvenate a battered industry.

Yet, fintech’s rise has received a mixed welcome. Stakeholders such as regulators, competitors, industry analysts, and customers experience different threats and prospects from fintech. For instance, fintech may create value for consumers with its cheaper and more convenient financial solutions, but banks may face the risk of over 40% of their revenues being threatened by new players. In turn, regulators grapple with the need to devise post-disruption regulatory frameworks, after decades of failing to manage the financial sector when it was dominated by traditional practices and simpler technologies. Meanwhile, the underlying technological innovations represent an opportunity for analysts and consultants to sell expertise and advice at a premium.

This varied reception suggests that despite increasing attention to fintech, its expected promise or peril is still heavily subjective. So how can managers navigate the uncertainty stemming from fintech, and make timely decisions to adopt — or not?

Based on our ongoing research of fintech-adoption decisions by banks in Europe over the last 15 years, we’ve found that the decision to adopt new financial technologies is less about the technology itself, and more about the stakeholder discourse surrounding the ongoing disruption. Our research shows that managers who want to successfully navigate fintech’s ongoing technological disruption need to understand stakeholder debates around its disruptive potential, analyze group motivation for change, and proactively discuss technology adoption.

The Uncertainty of Adopting New Technologies

Fintech’s mixed reviews, as with most new technologies, come from poor understanding of its long-term technical and economic merits. This is particularly the case when the disruptive core technologies, such as blockchain, have multiple designs and applications not exclusive to the financial industry. Many managers may not be able to answer the question: How will blockchain affect your specific organization?

Despite this uncertainty, the decision to adopt a potentially disruptive technology often cannot be postponed, and historical cases abound showing the perils of companies slow to embrace change.

Further complicating matters, it’s not necessarily the best technology that becomes the next industry standard. Social proofing and herd behavior will likely influence which platforms and designs emerge as “winners.” Managers, in the midst of this uncertainty, need to adopt new technologies that may not necessarily be optimal for their company, but that are compatible with the commercial expectations and technical specifications of key constituents. As such, managers need to “place their bets,” before the technology and its widespread acceptance fully unfolds.

Blockchain: A Study in Contrasts

Consider the example of blockchain. While the early technology has been around for over a decade, skeptics grow increasingly impatient as widespread adoption of blockchain has failed to keep up with the hype.

The wide popularity of cryptocurrencies, especially among amateur investors, has further fed the blockchain hype. Interestingly, Bitcoin, the cryptocurrency built on blockchain, reached its all-time high in December 2017, just as rumors broke that the U.S. Securities and Exchange Commission (SEC) was deliberating approval of an associated exchange-traded fund. Bitcoin’s peak share price underscores how influential “the wisdom of the crowd” is for validating new technologies, particularly in complex and opaque industries such as finance.

Some of the stalemate in blockchain’s large-scale diffusion also comes from its technical shortcomings, associated high costs — including scalability and volatility — and its alarming carbon footprint. Another major barrier to the spread and diffusion of this technology is the growing skepticism of when (or whether) distributed ledger technology will establish itself as the new technological standard.

The crash of the crypto market in January 2018 left many investors indebted and disillusioned. Recent evidence also suggests that blockchain, once deemed superior and hack-proof, is just as hackable as any other connected technology. Worst of all, because it’s distributed, no one is legally obliged or necessarily morally responsible for its safekeeping.

Based on objective metrics — blockchain’s technical and economic limitations, and increasingly negative press — one might be inclined to stay clear of or at least delay any investments in distributed-ledger technology. Yet surprisingly, most established players in finance are currently experimenting with and building blockchain use cases. After all, blockchain buzz remains in vogue — even though the technology is still poorly understood by many, if not most.

As the evidence above illustrates, the speed at which a potentially disruptive technology spreads is not only dependent on its objective technical and economic metrics, but also, and arguably more importantly, on the judgments from stakeholders about the subjective merits of a new technology.

When dealing with timely adoption of uncertain technology, managers need to be careful not to simply look at the economic costs and benefits of adopting that technology. They need to make sure adoption is compatible with the needs, motives, and expectations of stakeholders. This is even more important when the underlying technology is rather abstract, as with blockchain.

Why Parties (Dis)agree About Disruptive Technology

Outside stakeholders differ in their attention to and opinions about new technology. They attend to issues that individuals within their stakeholder group find important, comprehensible, and resonant. When issues capture their attention, they form opinions based on the quality and quantity of information readily available to them.

In general, individuals debate the pros and cons of a new technology to craft common meaning about its prospects within their group. Technologies disrupt groups in different ways, so each group may voice a unique interpretation about the merits of new and potentially disruptive technologies.

For instance, regulators, aiming to spur innovation and profile their countries as leading innovation hubs, are likely to push innovation boundaries. Similarly, business owners and managers will embrace or defend the proposed change, depending on whether they are likely to win or lose in the process. At the same time, concerns of fairness and equality are likely to motivate subgroups and individual group members to speak against the change (for example, affordable access to the technology). Similarly, consumers tend to be divided along a technological gap, with young and tech-savvy proponents who have no emotional attachment to old technologies driving early adoption.

Consequently, established industry players experience high levels of uncertainty, particularly when new technologies emerge. However, as the “future of cash” debate demonstrates, the way stakeholders collectively debate varies based on their attention and more crucially, the convergence or divergence in opinions over time.

Commoditization of consumer payment technologies (e.g., near-field communication-based apps like Apple Pay, PayPal, and Visa payWave) has led to a worldwide preference for mobile and digital transactions over cash. Governments such as the U.K. and Sweden, looking for ways to profile their countries as progressive tech and innovation hubs, have initially championed the idea of a cashless society. This backing sets the stage for necessary legislation and infrastructures and encourages businesses to take the plunge to go cashless.

In response, most traditional banks have embarked on digital transformation journeys. These banks are increasingly retreating from physical branches, dismantling ATMs in the process as they aim to meet changing customer demands and cut costs.

But recent developments have forced banks to reconsider their tech strategies. In the U.K., for instance, increasing pressure and concerns from consumer protection groups have led to warnings against long-term effects of restricted consumer access to ATMs, and thus cash. Some government officials, seeming to have had a change of heart, are now urging banks to reconsider their physical retreat from the high streets.

Similar developments can be observed in the United States and Sweden. Some large American cities, including Washington and New York, have already passed or are considering legislation to prevent businesses from accepting cards only and potentially discriminating against undocumented workers and people with limited access to credit cards.

Balancing Strategy and Uncertainty With Fintech

Such competing and varying demands raise the important question: How do incumbents prioritize competing stakeholder judgments as they respond to potentially disruptive technologies such as fintech?

Our own ongoing research program on fintech adoption by incumbent banks highlights that managers need to reduce the noise of perceptual uncertainty, rather than bowing to the verdicts of others. To do so, they need to:

Technology adoption based on the technology alone is bound to miss the mark. Fintech will not disrupt the financial industry overnight, but when it does, it will reflect a larger and more complex social debate than its inherent technological or economic merits. Managers need to get involved in this debate now, so they can navigate the uncertainty, and decide to adopt — or not.