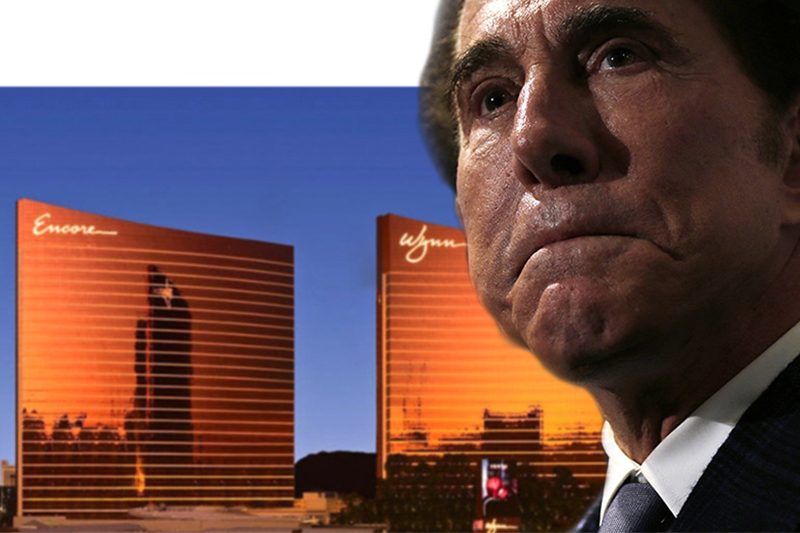 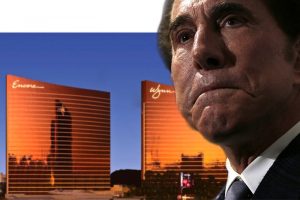 The Nevada Gaming Commission has reportedly gone after the former wife of disgraced casino mogul Steve Wynn, Elaine, asking witnesses about what she knew in relation to the multiple sexual misconduct allegations leveled against her ex-husband and why she withheld information from the board of the casino company the former spouses co-founded in the early 2000s.

The ongoing interviews with witnesses are believed to be focused on 2009 when Elaine Wynn claims she first found out about a $7.5 million settlement that her former husband had paid to a manicurist at Wynn Resorts’ Las Vegas properties to keep her mum about his unwanted sexual advances.

In January 2018, the Wall Street Journal published a bombshell report in which former and current Wynn Resorts employees detailed a decades-long pattern of sexual misconduct by Mr. Wynn. The article opened Pandora’s box of trouble for the businessman and his company.

Regulators in Massachusetts and Nevada, the two states where Wynn Resorts has gaming licenses in, conducted thorough investigations into the sexual misconduct allegations against the embattled billionaire. Those investigations resulted in hefty fines being slapped on Wynn Resorts.

The company was ordered to pay $20 million in Nevada and $35 million in Massachusetts for its failure to address the allegations in a proper manner and due time.

According to a report by the Massachusetts Gaming Commission from this past April, Mrs. Wynn failed to disclose information about the manicurist settlement to Wynn Resorts’ board at the time she was a director.

The MassGaming report went on that she instead told the casino and hospitality company’s general counsel, her divorce attorney, a former board member, and others. The former human resources chief of Wynn Las Vegas, one of the people Mrs. Wynn talked to, then told her about her former husband’s “history of unethical/inappropriate and possibly illegal behavior.”

Mrs. Wynn did not face regulatory action from the Massachusetts Gaming Commission.

According to one of the people who were interviewed by the Nevada Gaming Commission, the regulator’s questions felt as if aimed at discovering the motivation behind Mrs. Wynn’s decision to withhold information about Mr. Wynn’s alleged sexual misconduct toward female company staff from her fellow directors.

Mrs. Wynn is no longer a director at the casino operato, but is its largest individual shareholder. The former wife of Mr. Wynn owns 8.9% of company stock, good for about $1.1 billion.

Last month, Nevada gaming regulators lodged a complaint, seeking to have Mr. Wynn banned from holding a gaming license in the state. The former Wynn Resorts boss, who stepped down from his roles at the company in February 2018 after the publication of the WSJ report, turned to court to fight back regulators’ efforts.

Mr. Wynn said in court filings that Nevada regulators cannot seek disciplinary action against him, because he is no longer involved in the state’s gaming industry.