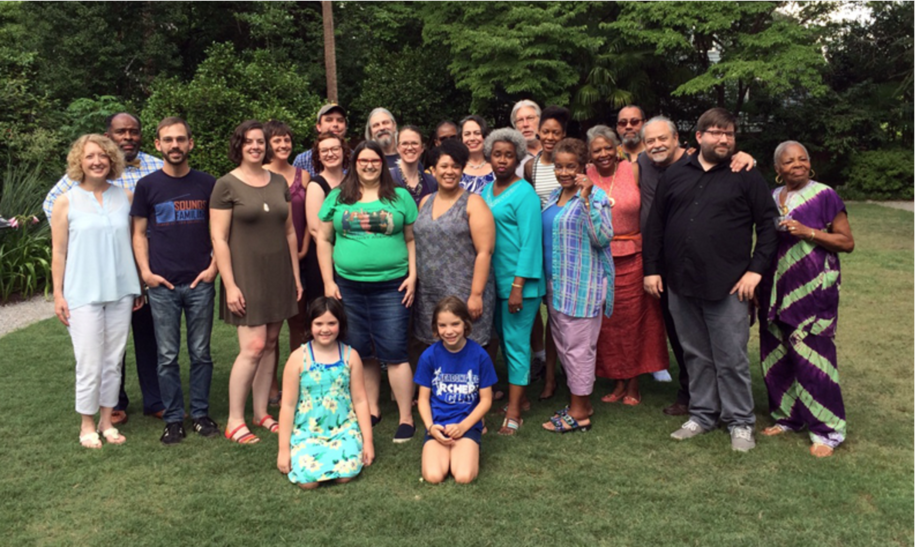 It’s another Sunday, so for those who tune in, welcome to another discussion of the Nuts & Bolts of a Democratic campaign. If you’ve missed out, you can catch up any time: Just visit our group or follow the Nuts & Bolts Guide. Every week I try to tackle issues I’ve been asked about. With the help of other campaign workers and notes, we address how to improve and build better campaigns, or explain issues that impact our party.

Frequently, the way the Democratic party thinks and reacts is built on one core concept: Success breeds success. Tough, bright red districts or states that are difficult for Democratic candidates to win are feared by campaign workers as a possible end to their career, or a gamble they can produce a Miracle on Ice type of victory that allows them to be seen as a genius. There simply aren’t enough paid positions out there for effective campaign workers in states and districts where they feel races are easy and they will add a win to their resume. Great Democratic organizations know something about building good field campaigns: Some of the best Democratic field organizers trained and built their skills in red states or red districts.

Incredible respect should be given

It’s difficult to lure Democratic talent into working congressional races in tough districts. The campaigns have less money, so you will get paid less. The likelihood of getting a win is lower. The amount of support you will receive from others will be less. Many Democratic organizations may even ridicule attempts to make a difference in a district that has long been Republican-held. When you don’t have those tools, you are on your own to find out what works and what doesn’t. This allows for greater experimentation and more personal, emotional investment.

I have contended for more than 10 years here that if you are in a campaign, even in the brightest red of districts, and you can’t convince yourself that there’s at least an outside shot, then you might not be the right person to work on the campaign. It’s okay to be hurt on election night knowing that you participated in a race where the odds of your candidate winning were a long shot. The race, however, generates the data you need to better understand the district.

You can write off the campaign workers on these campaigns. That’s the easy answer. Instead, you can also look at the results they produced, which are measured not on wins and losses but on whether or not the strategies deployed made a difference in turnout, participation, registration, and energy within a campaign.

Fantastic leaders can come from anywhere

The Democratic Party is aware that whether you’re located in Alabama or California, having access to the right material is important to build success. As a result, they’ve put forward their own Best Practices Institute training portal. This portal offers a lot of great information, and it gives you real-world examples from the past. This is also true of other organizations like the National Democratic Training Committee. Over the last 10 years, the Nuts & Bolts series here has been cited in books and used at training events. These points of data, theory, and practice can all be helpful in getting your campaign going. For all of the information contained here, however, none of it can dictate the basics: where you are born, where you live, where your family lives, how much desire you or the campaign staff has, or how hard you will push yourself.

You can find some hard-working, dedicated, and talented campaign staff in districts they can’t win because they have family or friends living there, or because they believe they should do it. You have younger campaign workers who want the experience. It’s the motivation and drive that can create fantastic leadership and that isn’t controlled by the place you were born. It’s not always dictated by the type of education you received, either.

Be on the lookout for talent

So you know that talent can be found anywhere, and it isn’t dependent on wins and losses. How do you find the talent and encourage it? How do you hold onto field directors or staff and keep furthering their career, if they desire it?

The most important step is to look at what was accomplished in a district in comparison to prior election results. Look at what improved, and what practices the staff put in place. Don’t punish staff based on the outcome. Look at the effort put in and the relationships built, then assess the campaign in a much more holistic way that gives great young talent an opportunity to grow.

Democratic efforts have the best chance to succeed if we empower young campaign workers in every phase of a campaign in every district in America. This strategy allows us to find the best and the brightest fast, and move them into campaigns where we need them.

There’s an old legend about exactly this situation: In 238 AD, Bian He found a stone carrying within it the largest piece of jade he knew to exist. Over time, He presented it at first to the ruler of Chu, King Li, then his son, King Wu, and finally to the last king—King Wen, son of Wu. Each one of the kings was so insulted by the offering that he cut off an appendage of He’s—his feet, and then one of his hands. Finally, He went back to the mountain and cried for days until the current king, King Wen, sent his men to ask He why he mourned. He told the men he didn’t cry for the loss of his feet, but for the fact that someone could see something so beautiful and think it was just a stone. Impressed by such dedication, King Wen ordered the stone to be polished. It became the largest piece of pure jade the king had ever seen. The stone was named He Shi Bi in honor of Bian He. This story out of Chinese myth is really the story of finding something incredible, and recognizing it when we do.

This is the story more Democratic efforts need to embrace—we are the party of opportunity. We are the party of diversity. We are the party of America. When we recognize what is special, and we find the stone in the rough, we have done our party and future campaigns a great service. So don’t antagonize or tell people the campaign “isn’t worth the effort”—instead, encourage their hard work and let them build for us the lessons we need to do better, year after year, cycle after cycle. Encourage them so they take those lessons into states that need it. We’re all in this together. That’s the Democratic way.