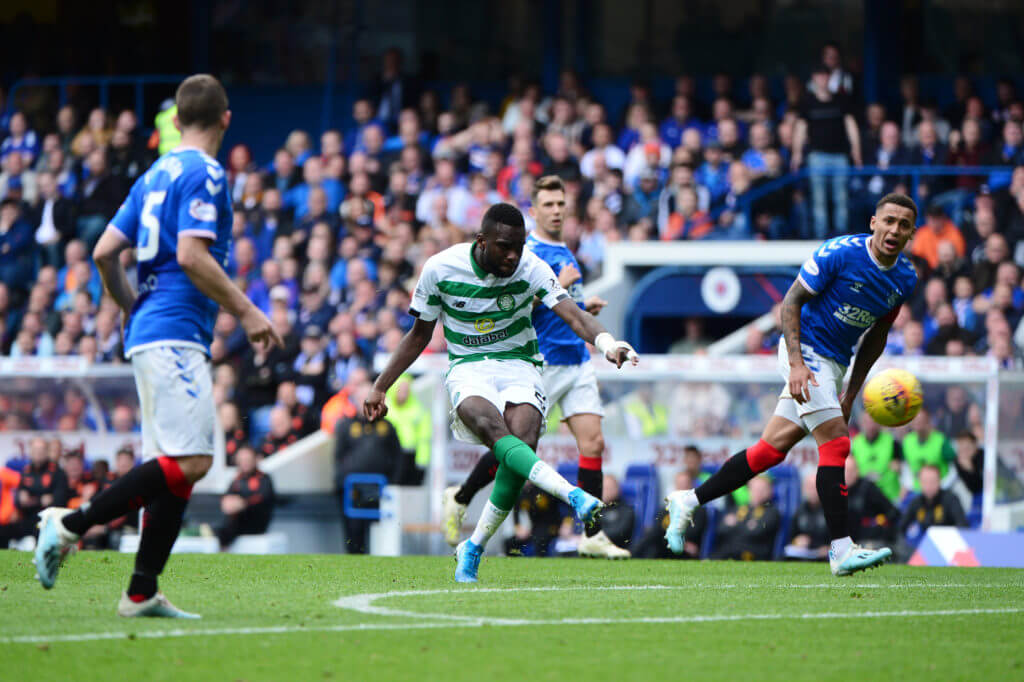 Celtic star Odsonne Edouard scored a hattrick against Hamilton in the Scottish Premiership yesterday and he has now taken a swipe at the former Hoops ace Frank McAvennie.

McAvennie criticised the player earlier this week during the pre-season friendly against Ross County. He said that Edouard’s body language shows that he is disinterested and maybe he is lacking in motivation.

He also suggested that if a good offer comes in for the player this summer, his future could be elsewhere.

After the 5-1 win over Hamilton, Odsonne Edouard took to Twitter and hinted that he managed to score three goals despite being disinterested.

The Frenchman has been Celtic’s best player for some time now and his quality was there for everyone to see yesterday.

The Hoops must do their best to keep him at the club until the end of this season at least. They will be looking to lift their tenth title in a row and Edouard will be the key to their ambitions.

Edouard has been linked with a few Premier League clubs already.

Judging by the start he made yesterday, it seems that this could be another special season from the young French striker.