On fridging, revenge and Joel’s return: a short chat with The Last of Us Part 2’s writer 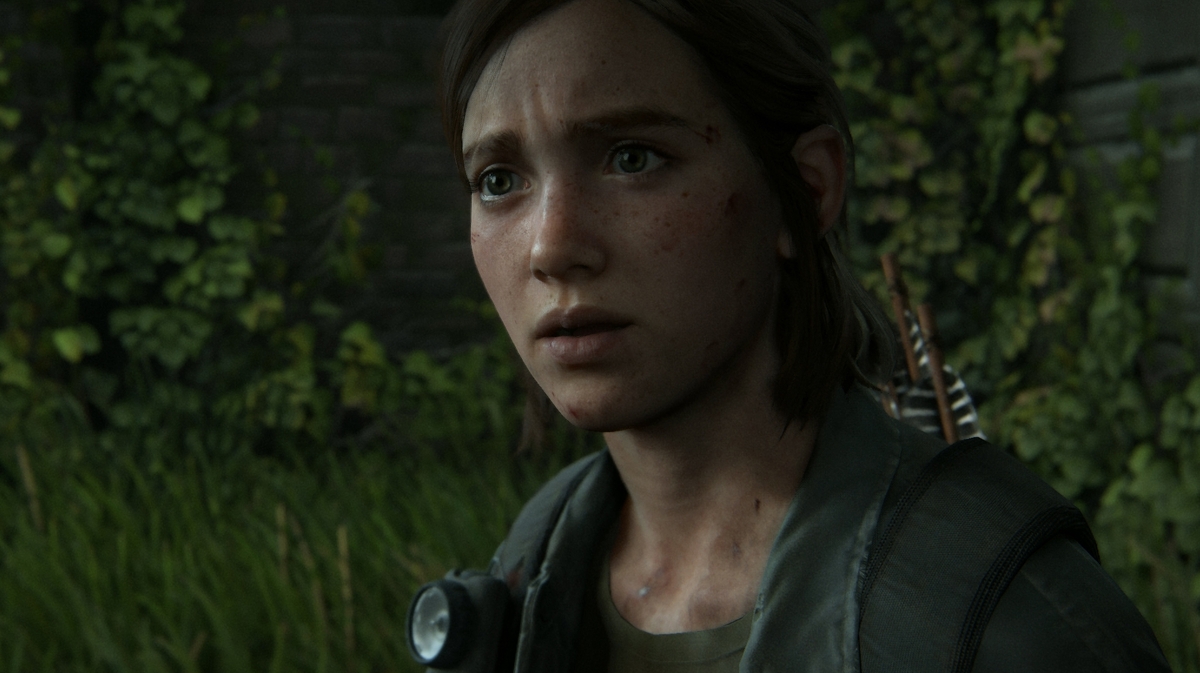 The Last of Us Part 2 draws closer, and some of its mysteries have begun to unravel. Perhaps the biggest revelation of this week’s new trailer was the return of the original’s lead Joel – a character many had presumed would be killed off and set Ellie on the path of revenge she’s known to be taking in the sequel. Of course, not everything is as it seems in Naughty Dog’s trailer, and it’s impossible to draw conclusions when seeing snippets presented out of context – but the implication that Ellie’s love interest Dina would be the motivation for revenge marked a sour note for some.

At the preview event in Hollywood, I had a chat with writer Halley Gross – previously a writer on television’s Westworld, and now working in tandem with Neil Druckmann on The Last of Us Part 2 – to talk about how Naughty Dog is following up one of the most beloved games of the past decade.

A lot of people are surprised that Joel is there.