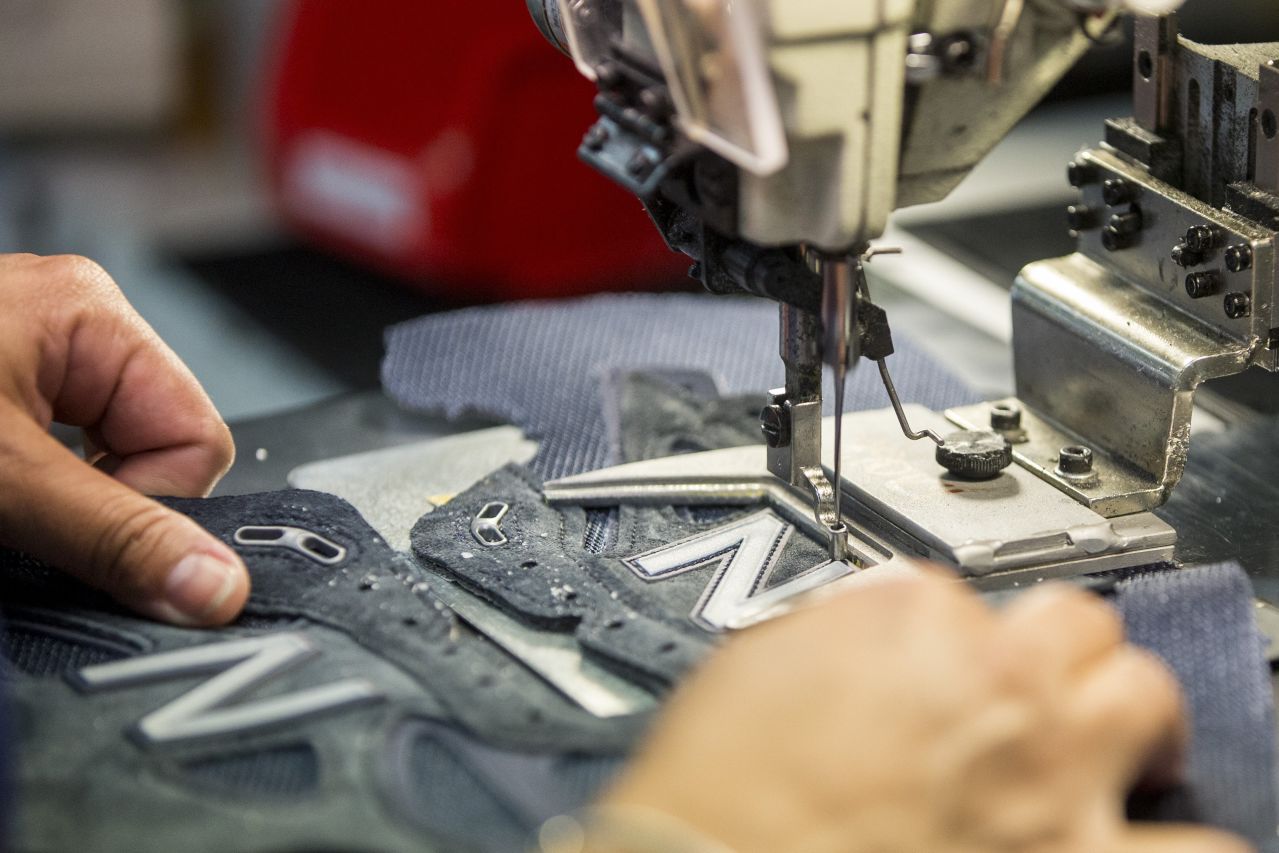 This is the web version of the WSJ’s newsletter on the economy. You can sign up for daily delivery here.

Good morning. Today we look at a possible productivity breakout, an IMF warning on emerging markets, how the Fed isn’t listening to President Trump, and Turkey’s plan to Whip Inflation Now.

One missing ingredient through much of the nine-year U.S. expansion: consistent gains in worker productivity. That may be changing. Productivity accelerated at the strongest pace in more than three years this spring. Since, the unemployment rate fallen to the lowest level in nearly 49 years and investors are expecting another quarter of double-digit growth as the third-quarter earnings season kicks off. That should be a recipe for investment in labor-saving technology. With low inflation, “the only way companies will be able to maintain profit margins is through efficiency (productivity) gains,” Natixis’s Joseph LaVorgna writes.

Fed officials see future productivity gains as one of the big unknowns. Steady improvements are crucial for sustainable growth at something like the current 3% annual pace. “This is a possibility if U.S. investment improves and technological diffusion begins to improve business processes at a faster pace,” St. Louis Fed President James Bullard said.

Here’s a little more evidence that workers are getting scarce: A record net 37% of owners reported raising overall compensation in the latest National Federation of Independent Business small-business survey.

Comments or suggestions? Write to Jeffrey Sparshott at realtimeeconomics@wsj.com, tweet to @WSJecon and visit wsj.com/economy for the latest news. (Responses may be quoted in this newsletter.)

WHAT TO WATCH TODAY

The U.S. producer-price index for September, out at 8:30 a.m. ET, is expected to climb 0.2% from the prior month. The core index, which excludes food and energy, is expected to rise by the same amount. That could push the headline down to a 2.7% year-over-year gain, suggesting that inflation pressures remain muted. PPI is our first peek at September’s inflation numbers. The more closely watched consumer-price index is out Thursday.

The Chicago Fed’s Charles Evans speaks on the economy and monetary policy at 12:15 p.m. ET.

A new study by the International Monetary Fund flags an outside chance of an emerging-market crisis. That’s a worst-case scenario. It’s more likely emerging economies will muddle through recent market turbulence without a severe shock to their financial systems, Josh Zumbrun reports.

Emerging-market stability took on renewed focus this week when Pakistan became the latest country to seek a bailout from the IMF. Argentina and Turkey also have been in the spotlight. The common theme: A strong U.S. economy, rising U.S. interest rates and a bullish dollar are squeezing emerging-market currencies and causing capital flight.

President Trump repeated his displeasure with higher short-term interest rates set by the Federal Reserve, but said he hadn’t spoken with Fed Chairman Jerome Powell about his frustration because he didn’t want to meddle with monetary policy. “The Fed is doing what they think is necessary but I don’t like what they are doing because we have inflation really in check,” Mr. Trump said. The president said he was concerned higher rates would slow down economic growth, Nick Timiraos reports.

The Fed has raised its benchmark rate three times this year and doesn’t appear poised to stop. Officials penciled in another quarter-percentage-point rate rise this year, likely in December.

New York Fed President John Williams said he expects the central bank to return its target interest rate to normal or neutral levels within “the next year or so.” Once that happens, the Fed would be well positioned to respond to surprises. “Once we’re there, we’re better positioned for whatever may happen. If we need to raise rates more than expected we can do that in a reasonable way. If the economy slows we can adjust to that,” Mr. Williams said.

The remarks are some of the most specific statements that senior Fed officials have given about when they anticipate halting their campaign of higher interest rates, Michael S. Derby and Josh Zumbrun report.

Turkey seems to be having a Whip Inflation Now moment. The Turkish government unveiled measures aimed at reining in the double-digit inflation that has hurt investor confidence and contributed to a sharp depreciation of the currency, Yeliz Candemir reports. Here’s one reminiscent of U.S. President Ford’s “Whip Inflation Now” campaign: Turkish Finance Minister Berat Albayrak said that, at the government’s urging, many Turkish businesses have voluntarily agreed to cut prices by at least 10% on some consumer goods. The government also plans to freeze prices for natural gas and electricity by the end of the year.

QUOTE OF THE DAY

It’ll take probably three rate increases from here, which would get us in the range of 2¾ to 3 [percent]. That, for now, is probably my best—that gets us in the vicinity—and I would underline the word “vicinity,” “neighborhood,” whatever adjective you want to use there—that gets us in the vicinity of neutral.—Dallas Fed President Robert Kaplan, speaking to the WSJ about an interest rate that will neither spur nor slow economic growth

WHAT ELSE WE’RE READING

Rising income inequality could jeopardize the United States’s credit rating. “Increasing inequality coincides with a deteriorating fiscal outlook amid rising ageing-related entitlement spending, higher debt service payments, and recent policy actions that will reduce future revenue intake and increase expenditure. All are contributing to widening fiscal deficits and a growing debt burden. Moody’s expects rising inequality to make it more politically difficult for the US to mitigate these adverse fiscal dynamics over the medium term,” the ratings agency writes.

Money isn’t everything. Some workers are happier after giving up a permanent job to join the gig economy as an Uber driver. “We hypothesize that the higher life satisfaction among Uber drivers partly reflects their preferences for flexibility and the autonomy that the platform offers. We provide suggestive evidence showing that drivers that emphasize flexibility as an important motivation to join Uber also report higher levels of subjective well-being,” Thor Berger, Carl Benedikt Frey, Guy Levin and Santosh Rao Danda write in a paper presented at a Center for Economic Policy Research conference.

U.S. jobless claims, out at 8:30 a.m. ET, are expected to remain at historically low levels.

The U.S. consumer-price index for September is expected to rise 0.2% from the prior month. The core index, which excludes food and energy, is expected to increase by the same amount. That would put the headline at an annual gain of 2.4% and core at 2.3%.