relearning what i know now 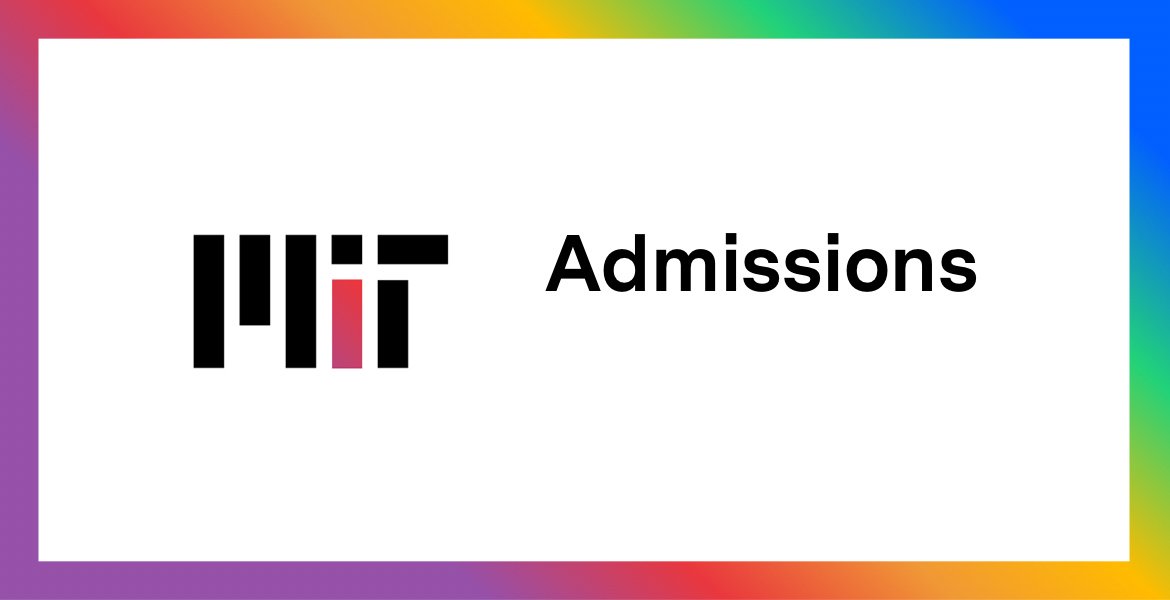 Since January, I’ve been having a sort of crisis about my place at MIT.

I realized I’ve been learning wrong my entire life, or at least when it came to academics. Throughout high school, you see, I was taught to learn for the test. For an AP. For a final. The singular goal was to pass.

And this was good enough for high school. This was enough to get me by and, apparently, get into MIT.

But it’s this very method of learning that’s been weighing on me a lot since I came to MIT. I often times joke about my work ethic being poor. I use phrases like “No, I’m just really stupid” or “Yeah, I don’t understand anything at all” as crutches, almost like my innate daftness is an excuse for not being able to learn. In reality, it’s just that I don’t know how to learn.

I’ve realized that my friends learn drastically different than I do. They learn. They take the test. And even after the test, they still remember. When they run into a difficult problem, they don’t ask for help after ten minutes of trying or even twenty or thirty or even two hours, they try. They don’t give up.

Recently, I’ve felt like a fake at MIT. That I fit in socially and I have great friends and a great support system, but academically I’m unsuited for MIT. I feel like a failure a lot of the time and it takes everything in me not to finish filing my transfer apps or taking a semester off. I really want to take a semester off and just recollect myself and learn how to learn properly, or do something of the sort, I don’t know. But I know that if I do this, I’ll be leaving my friends behind a semester. And they’ll continue to progress. And I won’t. And I’ll get left behind.

There’s a lot of fears swirling in my head being at this school. I praise it every chance I get and I love MIT, I really do, but there’s a part of me that thinks that perhaps this is bigger than me. That perhaps MIT is bigger than what I can handle.

I’ve been told I give up too easily, and I agree. But it’s something that’s become so ingrained in me because of the way I learned in high school that I don’t really know anything else. Simultaneously, this frustrates me because I like to think of myself as hard worker. I like to think that I try. I like to think that I am smart enough to go here and that I really am doing my best, so when people tell me I’m giving up too easily, it feels like a slap to the face. Like a direct insult, because I’m trying my best, but it’s just hard sometimes. There are days where I simply look at my work and feel exhausted. There are others where I wake up and I’m excited to learn. Recently, I’ve been having a lot more of the former.

There’s a desperate part of me that wants to drop all my classes this semester, call it a day, and just exist. I think this also, in part, has to do with the fact that I’m in California now. I refuse to say home. It doesn’t feel like home. It just feels like I’m back in high school again.

I’ve been talking to the 2024s a lot lately and I can’t help but feel like I’m some sort of impostor when I talk to them. They ask me about classes and how hard it is and what MIT is like academically, and I try to give them sincere answers, but truthfully I don’t even know if I consider myself academically apt for MIT. I don’t know if I have the credibility to comment on it.

Perhaps recent events have caused these thoughts to spiral deeper and deeper, but this is something I’ve been trying to write out into words for a long time.

I’m really scared. I’m really scared that I’m not good enough for this school. I hate it when my friends tell me I don’t try hard enough or that I give up too easily because I know it’s true, but I’m also afraid that if I do try my hardest, I’ll get nothing out of it.

I seem to have these two conflicting images of myself at the same time. There’s a part of me that sees me as hard working, yet stupid. Where I try and put my hand to a thing, even if I don’t know what I’m doing, but can still admit when something is too much for me. This is how I felt when I dropped 6.009. I tried it, I saw it was too much to handle, I dropped it. Then there’s another part that views myself as lazy, a child that seems to give up when the going gets tough. “You give up too easily,” I hear in my head. It’s a constant voice that seems to nag.

I look at my friends and I’m in awe of everything they do. I’ve said this before, but I’ll say it again. Their drive, their passion, their motivation to learn — it’s incredible. And also completely alienating. I didn’t have the chance to build a work ethic like this, and now I’m starting from square zero. I have to teach myself how to learn, but I don’t know if I can. But maybe that’s just me being me again: too lazy to learn properly so I give up.

I think being told this so many times has made me start to accept it as part of my identity. I’ve just started to believe that my work ethic is going to be the thing that dooms me, and now I just sit back and accept that; it’s yet another crutch.

I briefly mentioned to my friend that maybe I’m not cut out for compsci and he said to me again “Cami, you’re giving up too easily.”

And in the classes where I did try, where I really study hard and go to lectures and participate, like 6.042, I don’t see that hard work translate into success, and I lose that motivation all over again.

I don’t know. I don’t know if there’s a lesson in all this or if there’s some overarching moral point I’m trying to make with this blogpost, or perhaps if it’s just a vent. The blogs are my free therapy, after all.

All I do know is that I so desperately want to be back at MIT. And that I’m really lost at the moment. I love what I’m doing and studying, but what do you do when you’re awful at the things you’re passionate about? I know I should see it through. But when does the point come where you should simply accept your fate? Is there that point at all?

Needless to say, it’s been rough. I feel like I’ve lost a lot of that spark and passion the moment I stepped off of MIT campus. While a lot of these thoughts have been lingering in the back of my mind, it felt like MIT’s atmosphere was able to keep them at bay. Seeing my friends every day and even just being at campus was enough to remind me that I belong here. But then the moment I stepped off, I kind of felt all of these things press into me, almost suffocating me. The entire flight home I just thought of what it would be like to have to pset alone. To have to study alone. To have to get through MIT alone.

And it scared me. I was scared by the realization that maybe I can’t do anything on my own. That I’ve used so many crutches in my time here at MIT that when the moment comes when I need to be on my own and do things on my own, I can’t. I’ve become so reliant, so codependent on others that that strips me of my merit as a student and I begin to spiral down this mess of: Why did I even get in? Why did they think I could handle this?

There’s a lot. It’s a lot. I’ve been going through a lot. So I thank you for reading this if you’ve gotten this far. I’m sorry I don’t have any words of affirmation or something positive to brighten your day. I know that this isn’t what you’d want to read while in quarantine. But I also wanted to be a bit more transparent and show that no, I don’t have my shit together. I wish I did. Trust me, I do. But it’s been rough. Things have been rough, and I’m hoping to push through.

Have a good rest of your week, and happy spring break to my fellow MIT students. I’m sorry we can’t all be together right now.