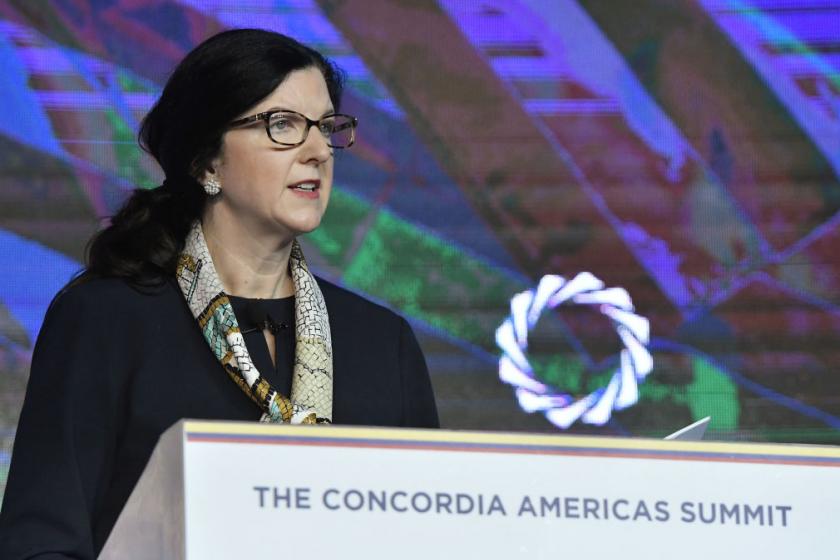 Secretary of State Mike Pompeo has accepted the resignation of Kimberly Breier, the top diplomat for Latin America, U.S. officials told The Washington Post on Wednesday.

A Mexico expert, Breier has been assistant secretary of state for Western Hemisphere affairs since October, and was on the National Security Council during the George W. Bush administration. One official told the Post Breier was recently chastised via email by Stephen Miller, the immigration hardliner advising President Trump on policy, who said she didn’t do enough to defend Trump’s asylum agreement with Guatemala. However, another official told the Post that email exchange does not exist, and Miller is not the motivation behind her exit.

Under the Guatemala deal, Central American migrants must first seek asylum in the country, and have to be rejected there before being able to apply for asylum in the U.S. Breier spent the last several months cultivating relationships with leaders across Latin America, and was especially successful working with Brazil’s new far-right government, the Post reports.