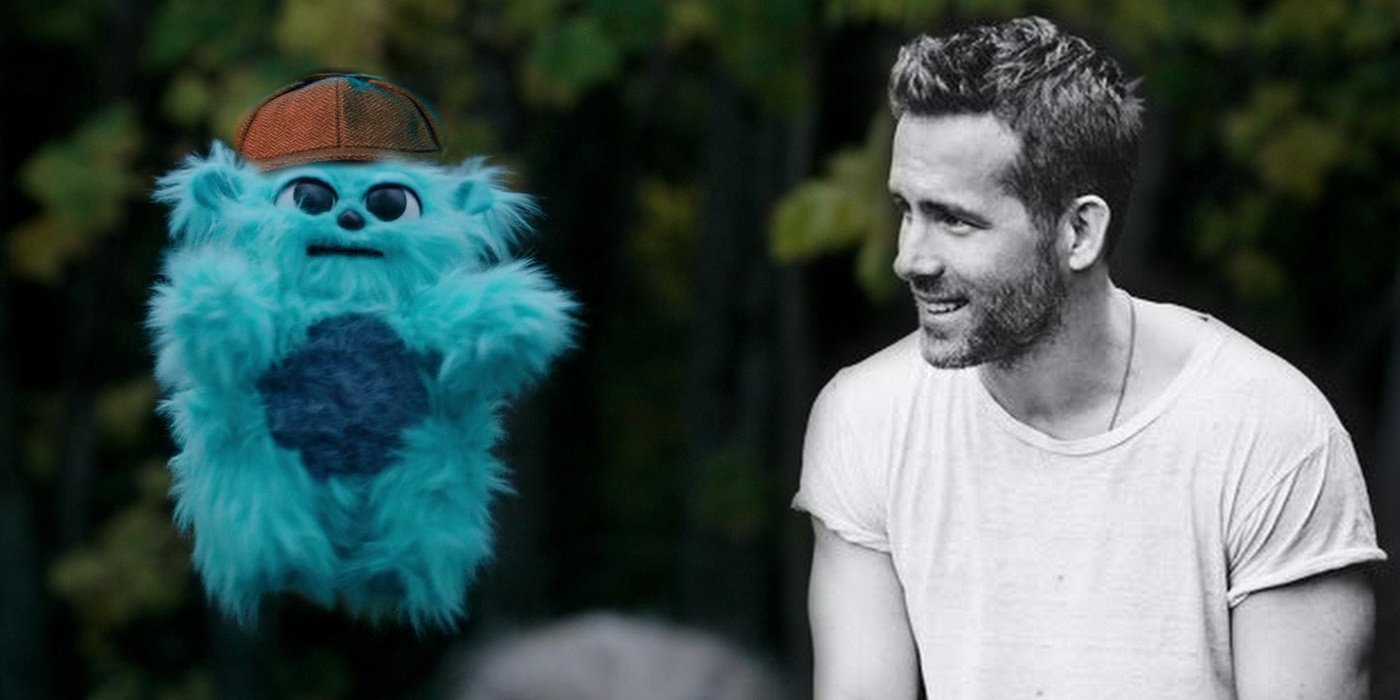 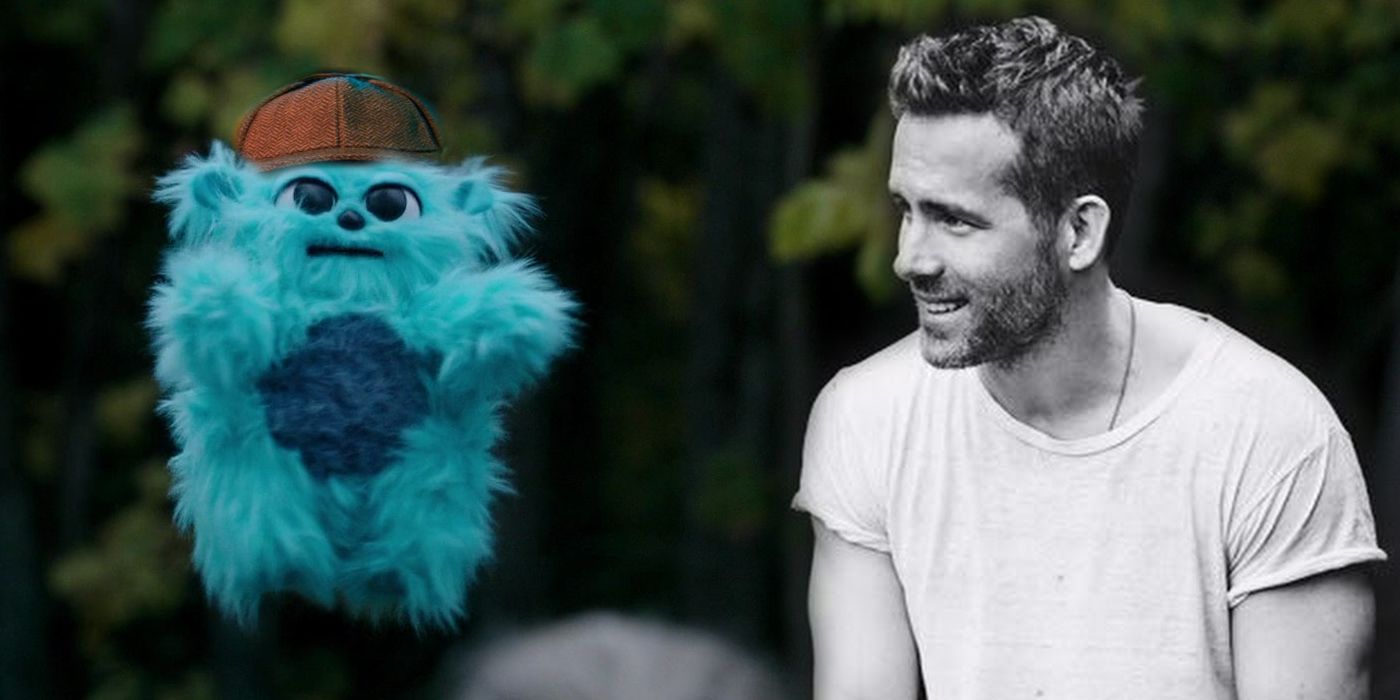 DC’s Legends of Tomorrow season 5 premiere dropped a hilarious surprise: Ryan Reynolds is playing “Detective Beebo” in a live-action film! The handsome movie star is arguably best known as Marvel’s Deadpool but he also portrayed Green Lantern in the ill-fated 2011 film, a project the actor mocks and laments. Last year, Reynolds voiced the title role in Detective Pikachu in the real world, but in the Arrowverse, he’s taking on perhaps his greatest role yet: Detective Beebo.

Of course, Beebo is Legends of Tomorrow’s most loveable — and, it’s safe to say, its strangest — addition to the Arrowverse and he epitomizes everything wonderfully weird about the series. Introduced in the Legends of Tomorrow season 3 episode “Beebo the God of War,” the cuddly blue furball is a pop culture sensation and the Arrowverse’s equivalent of the real-life “Tickle Me Elmo” craze. Alongside the Legends, Beebo has had truly insane adventures, starting with becoming the Viking God of War in 1000 A.D. so that Beebo Day replaced Christmas until the heroes fixed history. In the Legends of Tomorrow season 3 finale, the heroes magically combined into a kung-fu fighting, giant “Voltron Beebo” to defeat the demon Mallus. Beebo has since expanded into the rest of the Arrowverse and the huggable toy popped up in Arrow and The Flash as well. In Crisis On Infinite Earths “Part 5,” the superheroes encountered another giant Beebo rampaging in Star City, but this was an illusion conjured by Sargon the Sorcerer (Raul Herrera).

Related: How Legends of Tomorrow Will Be Different After Crisis On Infinite Earths

Legends of Tomorrow’s season 5 premiere, “Meet the Legends,” revealed that Beebo is making his long-awaited jump to the big screen and he’s being played by one of Hollywood’s A-list movie stars. The big news came during a Congressional hearing where Ava Sharpe (Jes Macallen) was defending the Legends; the ticker tape at the bottom of the screen shockingly announced “Ryan Reynolds To Star In ‘Detective Beebo’ Live-Action Film”. Besides being a great in-joke, nothing more was said about this upcoming sure-to-be blockbuster, but it’s certainly going to make Beebo even more popular in the Arrowverse (and become another feather in the cap of Reynolds’ successful film career). 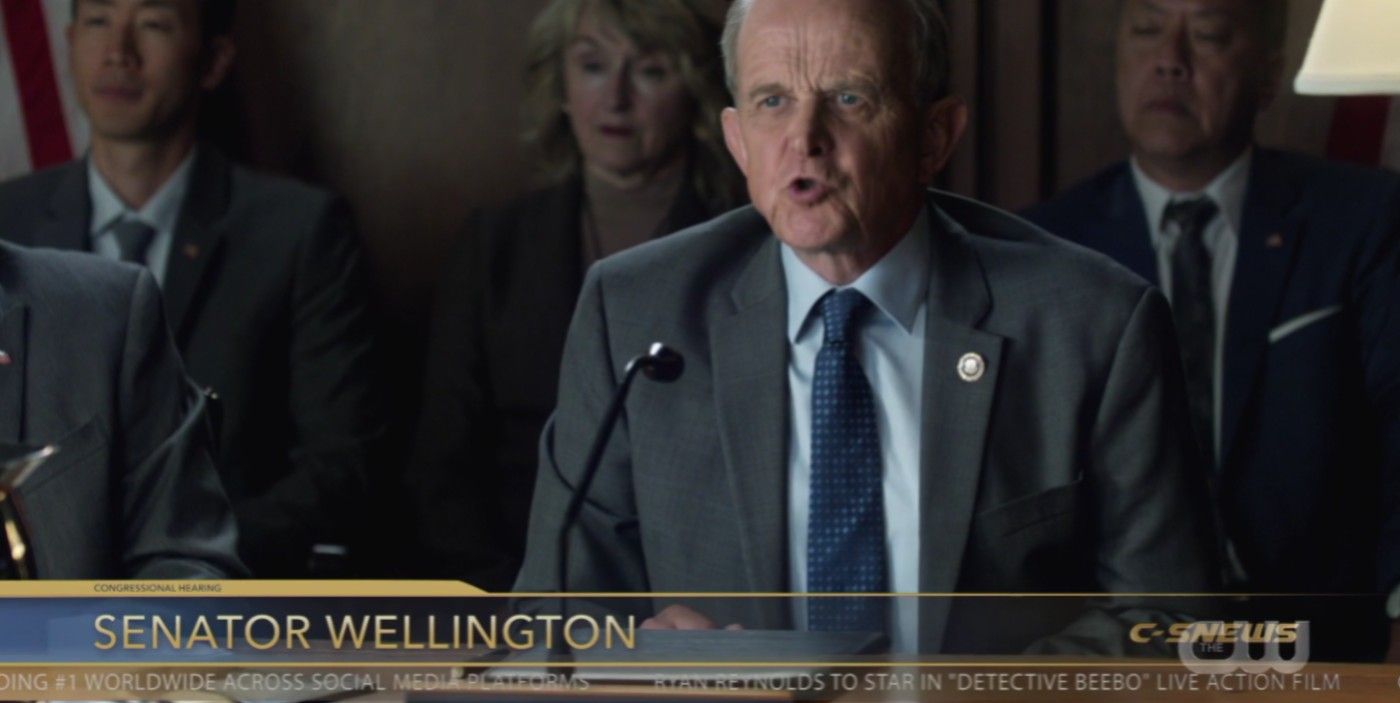 Meanwhile, it’s possible Beebo is an even bigger brand than Pokemon is in the Arrowverse. The Beebo craze began in 1992 (around the same time as Pokemon) and it hasn’t abated one bit in 2020. Like Pokemon, Beebo’s brand is available in every kind of merchandise and mass media, including video games (the Tetris-like “Beebo Blox” game is also a very popular app in the Arrowverse). As for Reynolds, he probably plays Deadpool in the Arrowverse as well since The CW’s superheroes have made numerous references to Marvel characters like Spider-Man, Captain America, and Iron Man over the years.

Ironically, Reynolds is not associated with the Green Lantern in the Arrowverse since there’s been no trace that the Emerald Gladiators existed on Earth-1 (or in the current Earth Prime), although HBO Max’s upcoming Green Lantern Corps exist on Earth-12 in the Multiverse. However, the glimpse of the Green Lanterns shown in Crisis resembles Reynolds’ 2011 film, adding to the confusion. Regardless, Green Lantern is on an entirely different Earth; in the Arrowverse’s Earth Prime, Ryan Reynolds will be Detective Beebo and since everything Beebo touches turns into blue gold, critics and fans will probably love the movie. Hopefully, Legends of Tomorrow will follow up on the status of the Detective Beebo movie in season 5.

Next: Legends of Tomorrow Reveals John Constantine’s Phone Number: What Happens When You Call It

DC’s Legends of Tomorrow airs Tuesdays @ 9pm on The CW.