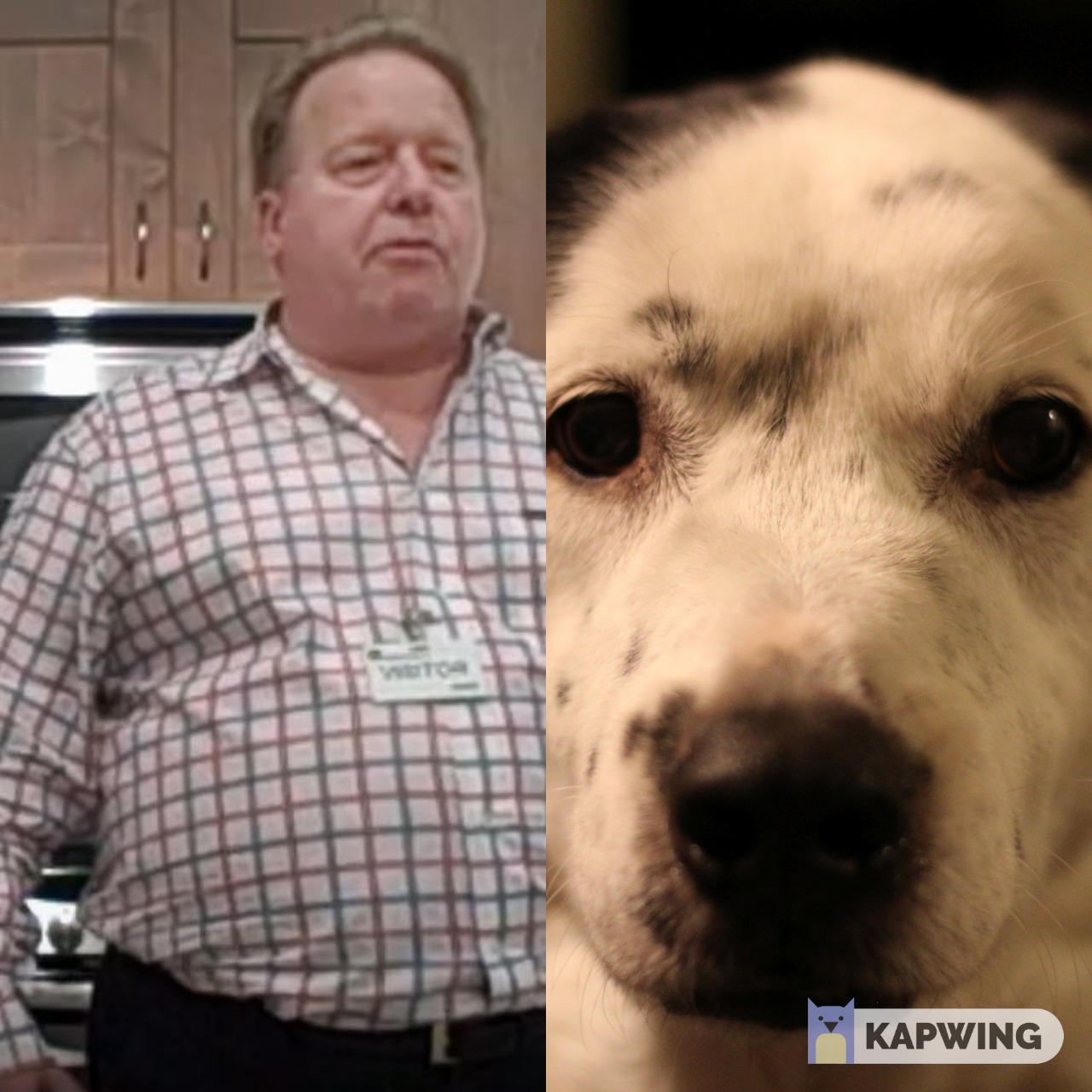 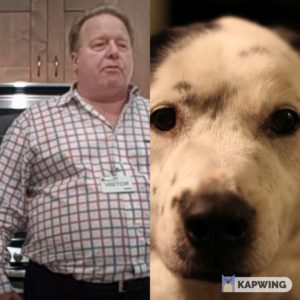 Bringing a rescue dog into your life can be a transformative experience. Their homecoming means new responsibilities, fun, action, challenges, routines, and most of all, tons of love. For Eric O’Gray, adopting a rescue dog named Peety sparked a new beginning that lead to the manifestation of a completely different life.

In 2010, Eric was in terrible shape. He tipped the scales at 340 pounds. His 5’10” frame was overburdened and his health chart reflected that. Type II diabetes, total cholesterol of 400, and high blood pressure required 15 different medications to manage. He was at a crossroads. Change his health or face death.

He started consulting with a naturopathic doctor, Dr. Preeti Kulkarni, who recommended that he adopt a rescue dog. She thought a dog would be great motivation to get outside, move his body, and provide companionship that would bring some joy into this dark period.

He went to the Humane Society of Silicon Valley and requested an overweight, middle-aged dog so that “they would have something in common.” With that request, along came Peety. 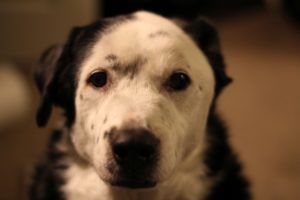 Eric and Peety got along great from the start. They developed a strong bond and Eric felt a renewed sense of purpose and friendship in taking care of Peety. They started walking about 30 minutes a day. Along with diet changes and consistent walks with Peety, the pounds starting falling off.

Over the course of a year, Eric lost an astonishing 140 pounds and Peety dropped an impressive 25 pounds. Along with the weight loss, came a vast improvement in Eric’s overall health. He was no longer diabetic and became less and less reliant on medications to maintain his health. 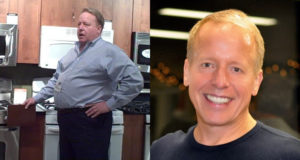 Eric was more motivated and energetic than he’d ever been in his adult life. He made goals to run a marathon, which he accomplished, multiple times over. He and Peety went out into the world, made friends, and had adventures together. They were scarcely apart and lived the good life, together.

In 2015, Eric received the worst news. Peety had a cancerous tumor on his spleen and his passing was inevitable. Eric had the fortune to be with Peety as he died in his human’s arms in March of that year. Eric says it was the saddest day of his life and he will never be over it.

A few months after Peety passed away, Eric had finished a long distance race and felt overwhelmed with the urge to go visit the local Humane Center. He went right away and met Jake, a then 4-year-old lab mix, who had been made available for adoption just minutes before Eric’s arrival. He adopted him right away and to this day, the two spend their free time running, snuggling, and supporting one another. In fact, Eric has time-qualified for the 2020 Boston Marathon 3 times so far this year. 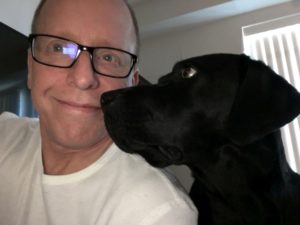 Eric’s experience with Peety and the health changes that resulted were just the beginning of a total life transformation. Eric went on to write a book called Walking with Peety that can help anyone in need of inspiration to regain control of their life. He began keynote speaking with the Hachette Speaker’s Bureau, giving about 50 talks every year and welcomes the opportunity to give inspirational or keynote addresses. He has maintained his ideal weight, healthy diet, and love of life.

And he credits it all to Peety.

The post See the Life-Changing Transformation This Rescue Dog And Forever Father Made Together appeared first on iHeartDogs.com.