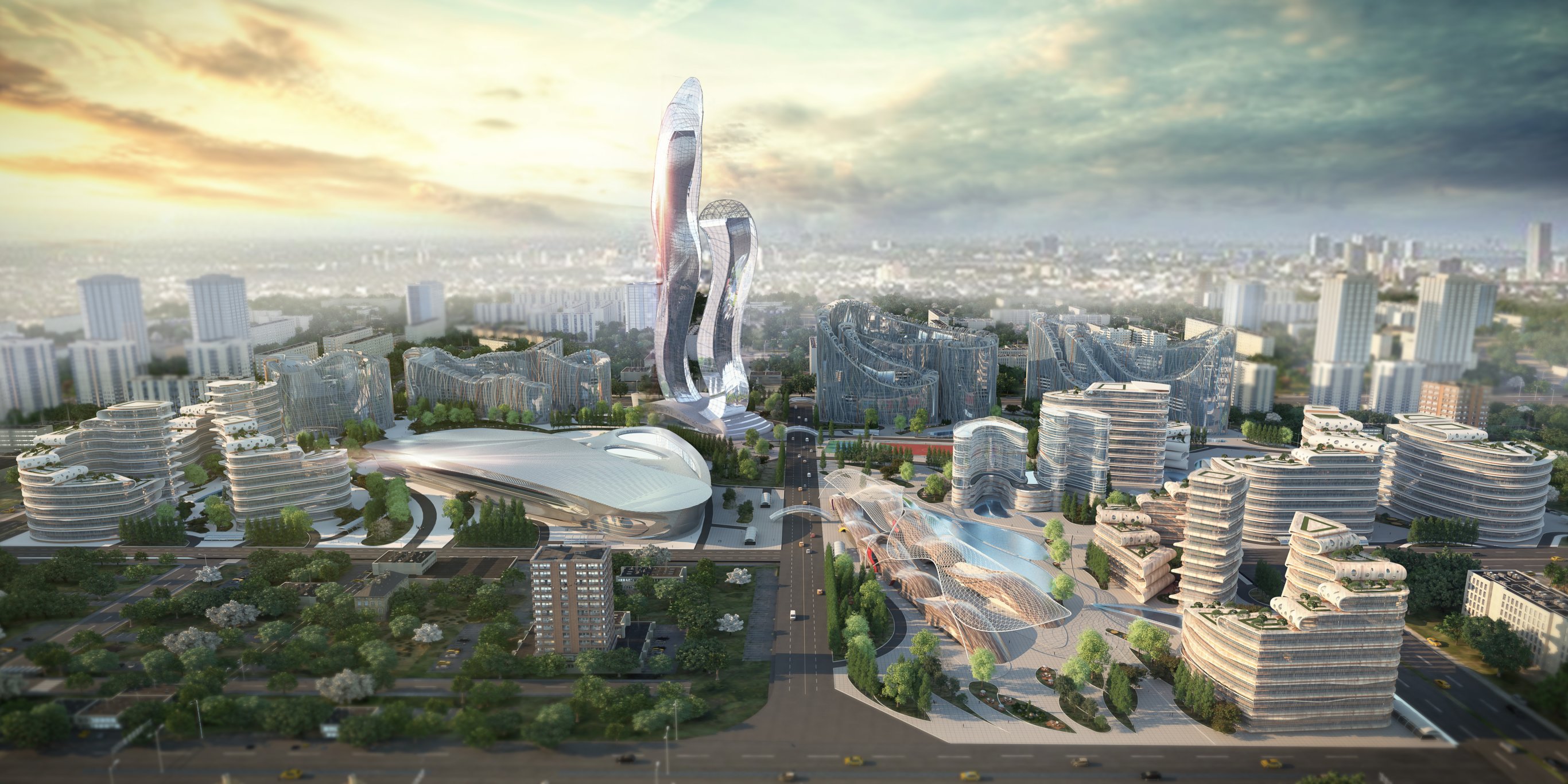 Senegalese leaders have long dreamed of building a new urban center amid mounting congestion and overcrowding in the capital city of Dakar. With a population that exceeds three million, the city plays host to skyrocketing housing costs and visibly high levels of unemployment. On any given day, locals encounter gridlocked roads, cramped minibuses, and large groups of unemployed workers lingering on street corners.

A new development promises to alleviate some of this pressure. After securing approval in 2013, developers are set to finish construction of Diamniadio, a $2 billion futuristic city less than 20 miles outside Dakar, by 2035. At the end of last year, the minister in charge of the project, Cheikh Kanté, said it was around 80% complete.

When finished, Diamniadio will span 4,000 acres and feature an industrial park, state ministries entertainment facilities, and a university for around 30,000 students. The project will also provide a mix of luxury, middle-class, and affordable housing for around 350,000 residents.

In addition to reducing congestion, the development is part of a national strategy to promote economic growth. Although Senegal’s economy is growing at around 6% annually, its public debt has risen to nearly 61% of its GDP.

Critics of the project worry that the $2 billion price tag will sink the country even further into debt. They’re also skeptical of its motivation, with many drawing connections between the project’s timing and the reelection campaign of current president Macky Sall. Others fear that the development will be unaffordable for most Senegalese residents.

Despite these concerns, the city is a masterpiece in urban planning. One of its principal projects, the Diamniadio Lake City (DLC), combines contemporary, abstract architecture with an homage to the nation’s rich history and culture. Check out the design below.

DLC’s design was inspired by the Senegalese culture and landscape. Its sharp curves and sloping lines mimic the amorphous patterns of algae in a nearby lake, as well as the silhouettes of traditional female sculptures.

To stay connected to the natural landscape, each structure is made with copper — an element found in the earth’s crust. Other materials used during construction include glass, steel, and concrete panels, which coalesce to form a shimmering mosaic of buildings.

Senegal’s most famous tree, the baobab, was a key source of inspiration for the project. Although they can live for 2,500 years, baobabs have been victims of climate change and rising global temperatures. DLC works to combat these forces by installing green roofs and implementing renewable energy technology. It’s also one of the first LEED certified projects in the country.

Life-saving facts that could help in almost any natural disaster, from fires to hurricanesWe asked 11 climate scientists where they’d live in the US to avoid future natural disasters — here’s what they said8 abandoned cities around the world — and the eerie stories behind them