She Accused Other Woman Of Sending Threatening Facebook Messages. She Sent Them To Herself. 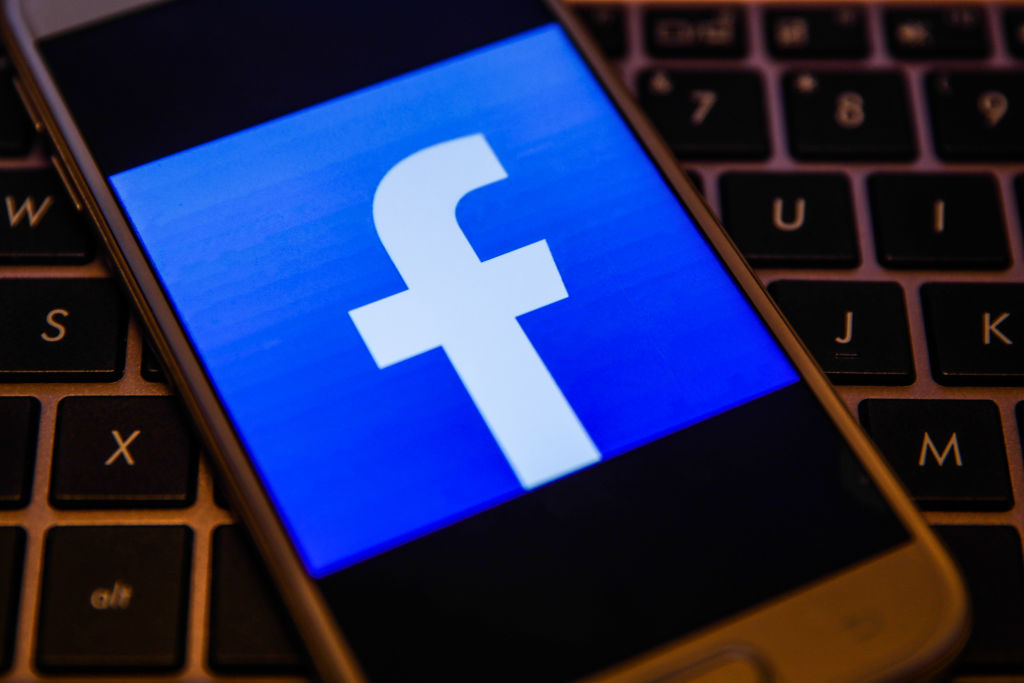 In 2018 Nicolette Nottage, an architecture student at the University of Arkansas (UA), told police she was receiving threatening Facebook messages from her former friend and fellow student, Emily Hunt.

The messages were frightening, prompting police to take swift action against the alleged perpetrator. UA’s top police official, Steve Gahagans, told The Arkansas Democrat-Gazette in 2019 that police “felt they needed to act swiftly to find this person based upon what they were being told.”

One of the threats, according to the police report, said: “leave this school or i will come to your apartment at varsity house and kill you with my own gun.”

Hunt and her half-sister Megan Garner worked to clear Hunt’s name, and told the Democrat-Gazette last year they were disappointed that police and UA acted so quickly without much investigation. The half-sisters helped prove Hunt’s innocence by showing that although the Facebook messages appeared to come from Hunt, it was actually a fake page that was created to frame Hunt.

“All of us in the family and Emily’s circle are completely disillusioned and disappointed in the justice system and the university as a whole,” Garner told the outlet.

Eventually police discovered the truth and Nottage was charged with felony false reporting – a charge that was dismissed late last week. As part of her campaign to clear her name, Hunt filed a civil lawsuit against Nottage.

“We felt like there was not a strong motivation to pursue the criminal case by the prosecutors office, so we took the only route where we felt like we could maybe see some sort of resolution,” Hunt told the Democrat-Gazette.

The lawsuit ended in a settlement for an undisclosed amount that also required Hunt to not object to prosecutors dropping the charges against Nottage. Prosecuting attorney for Washington County Matt Durrett claimed Monday the charges were dropped “at the request of the victim,” referring to Hunt. He added that “in this situation, she’s the one who was most directly affected by this.”

Hunt, however, said she did not want the charges to be dropped.

“It was not my wish for the criminal charges to be dropped, however a condition of the settlement was that I would not object, and the prosecutor’s office quickly took advantage of that opportunity,” Hunt told the outlet.

“I still don’t understand why this happened, why it hasn’t spurred changes at the university level, why it wasn’t a priority in the eyes of the law, and what would prevent it from happening again. It’s been tidied up and taken care of in the eyes of the courts and the university, but I don’t know that I will ever feel any sense of resolution,” she told the Democrat-Gazette.