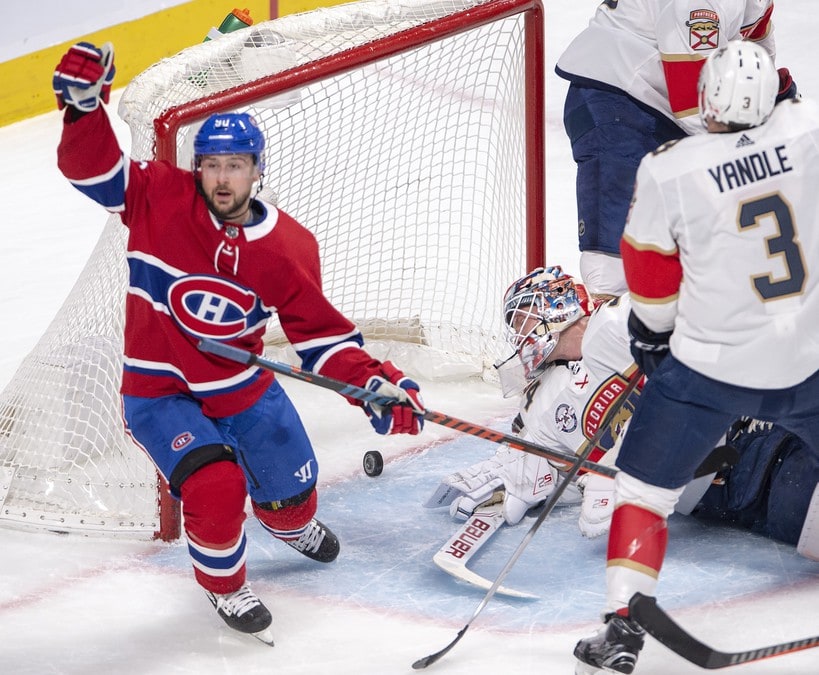 After 51 games, the Montreal Canadiens are 10 points back of the final wild card spot and need to leapfrog four teams to get to that last spot. With 31 games left to play, the odds are stacked against them. 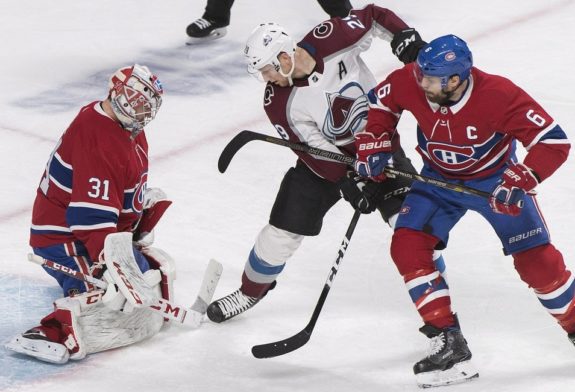 As the Feb. 24 NHL Trade Deadline approaches, general manager Marc Bergevin must decide if he will sell more than just rental players. The Habs are using a hybrid model that surrounds youth with key veterans, who are used as mentors but mostly to keep the team competitive during the process. As Bergevin stated:

“I’m going to tell you it’s a word that I’m not really willing to use because if you say a rebuild that means you start from scratch. You could pick an age … everything over 26, 27  … whatever number you pick, move those guys and start with all young guys. Well, Carey Price is going to be here for a long time, Shea Weber’s going to be here for a long time. So we need some leadership. I want to have a team that’s going to compete to make the playoffs this year and get better every year. So call it whatever you want,”

To Deal or Not to Deal

To become competitive while building through the draft, it makes sense to keep veteran players on the roster. This model is becoming more prominent in the NHL, as GMs are willing to take on experienced players with long-term contracts so they can remain competitive and extend their window to win. 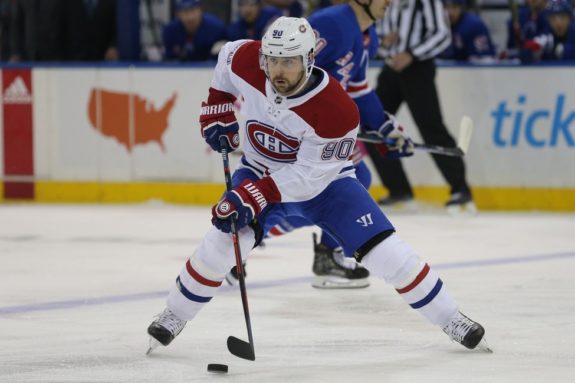 Some would like Tomas Tatar to remain with the team to help their playoff push next season, the last year of his contract. However, keeping Tatar doesn’t necessarily meet the criteria of mentoring the youth while helping the team reach the playoffs, especially if the Habs have depth at his position. The Canadiens aren’t in that playoff window yet and the return for Tatar in a trade would help once the team finally has that window.

He is under contract until 2021 at a team-friendly $4.8 million cap hit. His salary, coupled with his high level of play would have rival GMs offering Bergevin considerable assets for him. Bergevin could also use the cap space at his disposal to retain some of Tatar’s salary and gain more assets in return.

Looking to next season, the Canadiens can afford to move Tatar because they have depth at left wing. With Nick Suzuki’s arrival as a top-six center and possible difference-maker, Max Domi will move back to the wing. Domi, along with Jonathan Drouin, Artturi Lehkonen and possibly Ryan Poehling, provide the Habs with a strong left side, making Tatar an expendable asset who can be moved to help fill other gaps in the Canadiens’ system.

Losing Tatar this season would sting, as Drouin is still injured. However, sharing his ice time with younger players like Poehling and Domi will help them reach their potential more quickly; hopefully, by the time the Canadiens’ window to contend finally opens.

Over the last two trade deadlines, star players have been shipped to teams looking for that final piece for a Cup run. Many have been pending UFAs, or rentals, acquired for a lower price, while most have found a player in his prime with some term left on his contract, tapping into their desire to win or earn a raise on their next contract. These teams paid a premium.

The Vegas Golden Knights added Tatar at the 2018 Trade Deadline for a first, second and third-round pick. Tatar has improved his production since then. Others like Kevin Hayes, Evander Kane, Paul Stastny and Ryan Hartman netted their former teams first-round picks and a prospect. This is the level of return it would require to pry Tatar from Bergevin, as confirmed by the mainstream media.

Teams like the Pittsburgh Penguins, Calgary Flames and Edmonton Oilers are all in search of added scoring. Tatar would be a good fit for any of them. Considering he has another year on his deal, he can offer his services for two playoff runs before management has to decide to retain him. Much like Max Pacioretty, who was moved for Tatar, the motivation was short-term pain for long-term gain. That deal has already been beneficial for the Habs. Now it’s time to maximize the impact of that deal as Tatar’s trade value is reaching an all-time high. 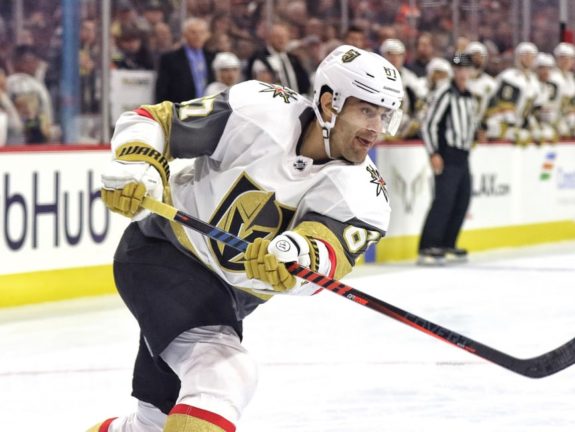 The added drama seen in the Western Conference with a tight Pacific Division race, with five points separating first place from fifth place, could help Bergevin create a bidding war for Tatar’s services if he were to start calling rival GMs in that division. If he can get several teams bidding to drive up value, even if only to keep their division rivals from adding a significant piece. None of these scenarios are based on inside information, only observation of team needs, and the competition between rival teams. But such scenarios are there for a shrewd manager to take advantage of.

Tatar has been a great story since he arrived in Montreal, but his impact on helping the Canadiens become a playoff team has not materialized. Alone he can’t lift the team up, but his play can help push a contender over the top and make their run at a Cup.

Bergevin has always done well as the seller at the deadline. He’s made significant trades that brought in very good assets. He doesn’t have the pressure to move Tatar at the moment and with the luxury of time, he can negotiate as high a return as possible. If he is to sell Tatar’s services at this deadline, he will likely bring in significant pieces who should be impactful when the Canadiens’ window to contend opens.

The post Should the Montreal Canadiens Trade Tomas Tatar? appeared first on The Hockey Writers.