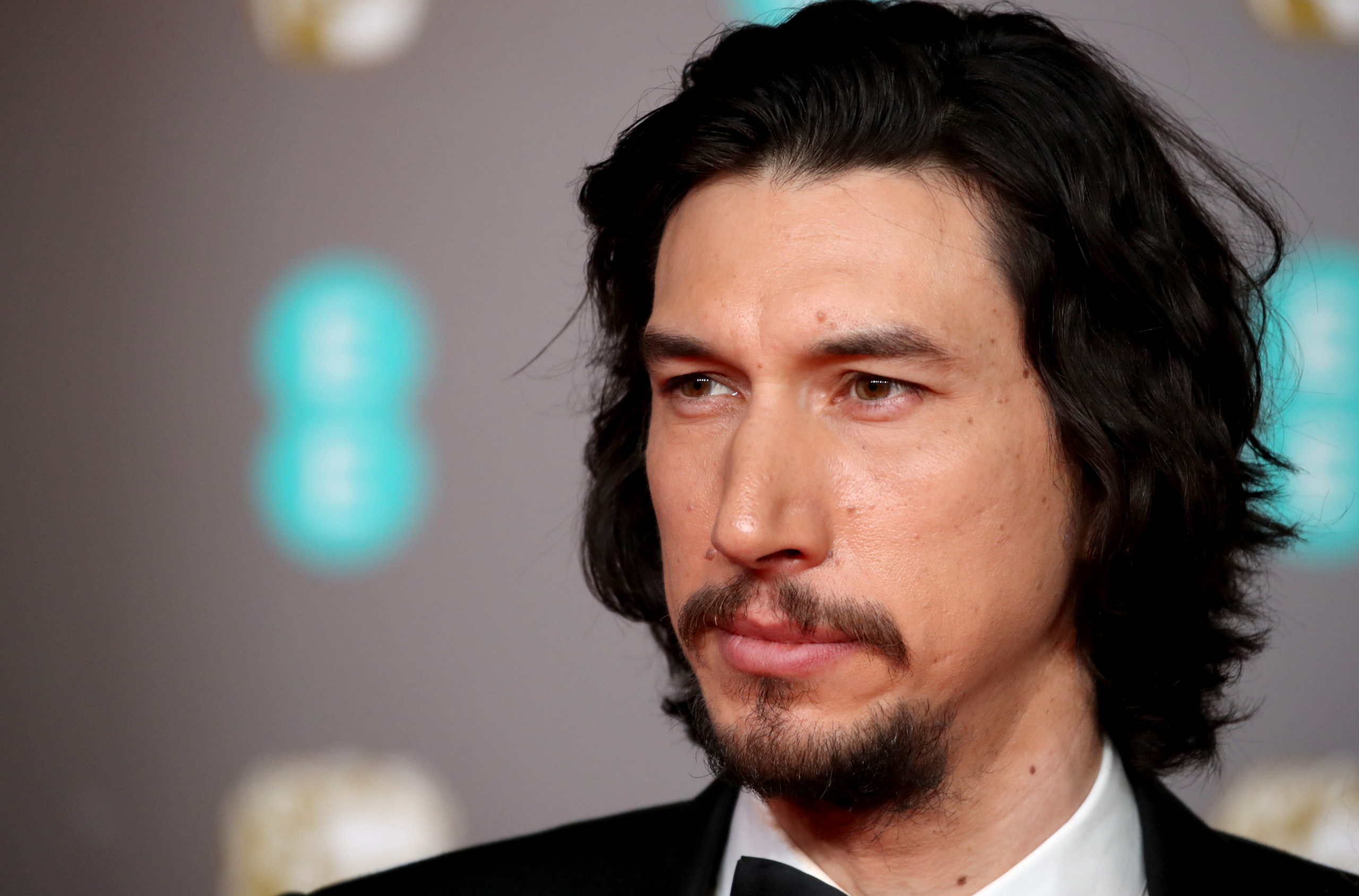 Twitter users tried desperately to “cancel” Star Wars star Adam Driver this week after noticing a 2019 New Yorker interview in which Driver said he joined the military after 9/11 to serve in the Afghanistan War.

Driver was 18 at the time of the attacks and quickly enlisted in the Marines, looking to serve his country — a move The New Yorker seemed disdainful of, accusing Driver of looking for an outlet for “retribution.”

“After 9/11, he found himself filled with a desire for retribution, although he wasn’t sure against what or whom,” the New Yorker wrote, filling in Driver’s motivation for him and, it seems, implying he was driven by Islamophobia. “‘It wasn’t against Muslims,’ [Driver] said. ‘It was: We were attacked. I want to fight for my country against whoever that is.’”

Driver says he joined the Marines because the service was notoriously difficult and he was looking for a challenge. He trained as an artillery specialist and served for two years before sustaining a career-ending injury. He went on to attend college and graduate from Julliard, and he eventually made his way to Hollywood, where he earned a memorable part in HBO’s “Girls,” before being cast as Sith Lord Kylo Ren in Star Wars, episodes 7, 8, and 9.

Driver has used his fame to advocate for veterans and runs an organization called “Arts in the Armed Forces” which performs for troops stationed abroad and works with members of the military interested in pursuing careers in the performing arts.

That’s a lot of depth, though, for social media, and Twitter users, famous for jumping to conclusions, quickly assumed Driver was, in fact, motivated by a hatred for Muslims and went to work skewering him for it.

“Well, okay, I’ve said that I have nothing against him,” one user wrote, according to CBR. “That’s over now.”

The good news is — for Driver, at least — that many of his fans rushed to his defense, including Muslim producer and filmmaker, Kamran Pasha.

“Adam Driver is one of the finest actors of our generation, and a decent and honorable man by all accounts,” Pasha wrote. “As a Muslim filmmaker working in Hollywood, he has my full support. With everything happening in the world, today is not the day for an #AdamDriverIsOverParty.”

A twitter user named “Price of Reason,” put it more bluntly: ‘Adam Driver wanted to join the Marines after 9/11 so that he could fight for his country. Now a bunch of Fart-Sniffers on Twitter want to cancel him. I couldn’t make this stuff up.#AdamDriverIsOverParty”

Others blamed the dustup on segments of Twitter finding themselves lacking in attention amid the coronavirus pandemic, which has wiped out most entertainment news and left those who comment on celebrity life without much to talk about.

The Daily Wire, headed by bestselling author and popular podcast host Ben Shapiro, is a leading provider of conservative news, cutting through the mainstream media’s rhetoric to provide readers the most important, relevant, and engaging stories of the day. Get inside access to The Daily Wire by becoming a subscriber.